She started her career on GMA as an Executive Assistant. 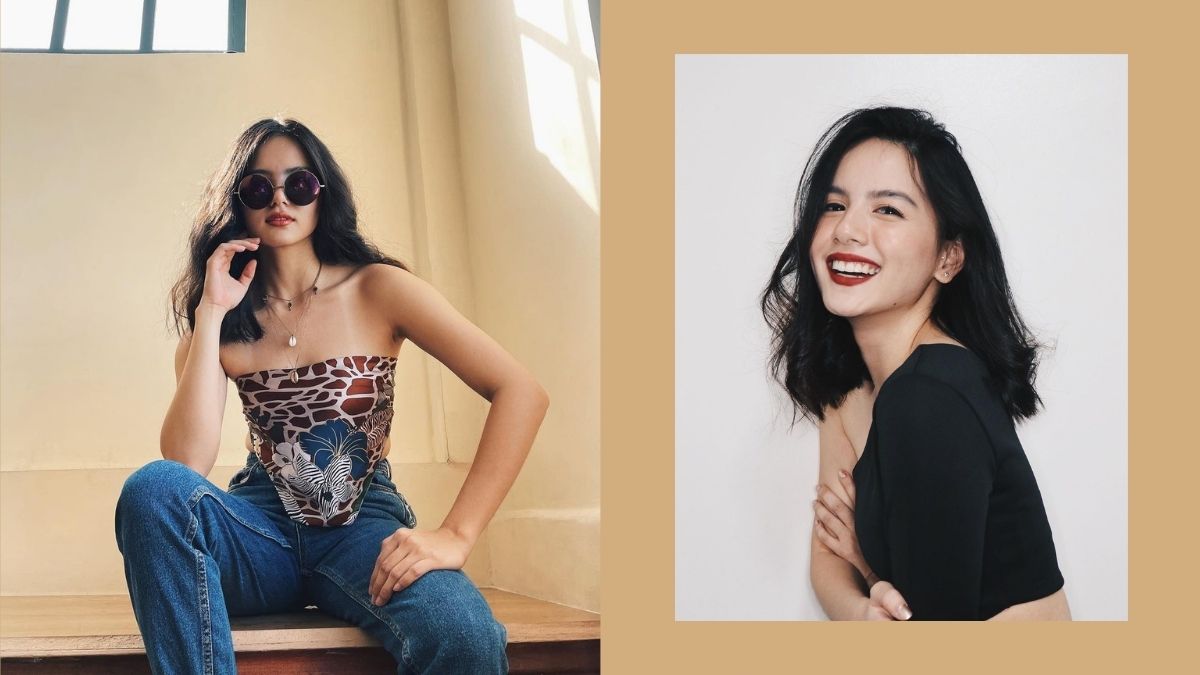 We don’t really need any proof that John Lloyd Cruz is an absolute class act, but he’s reminding us anyway. The multi-award-winning actor makes his television comeback on his newest GMA sitcom Happy ToGetHer, following his four-year acting hiatus.

The show, which premieres on December 26, centers around JLC’s character Julian, a single dad navigating the challenges of fatherhood while looking for his one true love.

No announcement has been made on who his official leading lady will be, but the trailer hinted JLC’s possible romance with Kapuso star Jenzel Angeles. The 26-year-old actress, who previously starred in Onanay, plays the character of Rocky, a pretty clerk who has a crush on Julian.

We’ll wait on further developments once the series starts to air, but until then, let’s get acquainted with the charming beauty, shall we? Below, a quick rundown on things to know about Jenzel.

Jenzel graduated from the University of the Philippines Los Baños with a degree in Development Communication. Aside from being a budding communicator, she was also an esteemed student leader and has served as vice-chairperson of the university’s student council. Wow, talk about beauty and brains!

2. She initially worked for GMA as an Executive Assistant.

Did you know? This charmer started out her career as an EA to GMA Entertainment Group Executive Lilybeth Rasonable but then eventually got scouted to become an artist. With a face and talent like her’s, we’re not surprised at all! In an interview, she shares that the opportunity came unexpectedly to her, but she’s more than thankful for it.

3. She has starred in quite a few GMA shows already.

This year marks Jenzel’s 4th year in the industry, and she already has quite an impressive repertoire of roles on her CV to date. She previously starred in Onanay and shared the screen with a star-studded cast including no less than Cherie Gil and Nora Aunor! Other shows in which she made guest appearances are Magpakailanman and Dear Uge, among others.

4. This doll-faced star is a certified beach babe.

If you scroll on Jenzel’s Instagram (which we did, obviously), you’ll see that she loves herself a good sea breeze. We love how she effortlessly rocks her curves in a two-piece swimsuit!

5. Her casting in Happy ToGetHer is totally unexpected!

The rising star is also all-praises with John Lloyd's work ethic. When asked about what it’s like acting alongside the veteran actor, she gushes, “Sobrang bait ni JLC! Pinapa-feel nila na welcome kami nila Direk Bobot ganyan,” adding that the actor even takes his time to chat with his co-actors during breaks to get to know them more.

Bulgari's Newly Redesigned Boutique Will Transport You Straight To Rome