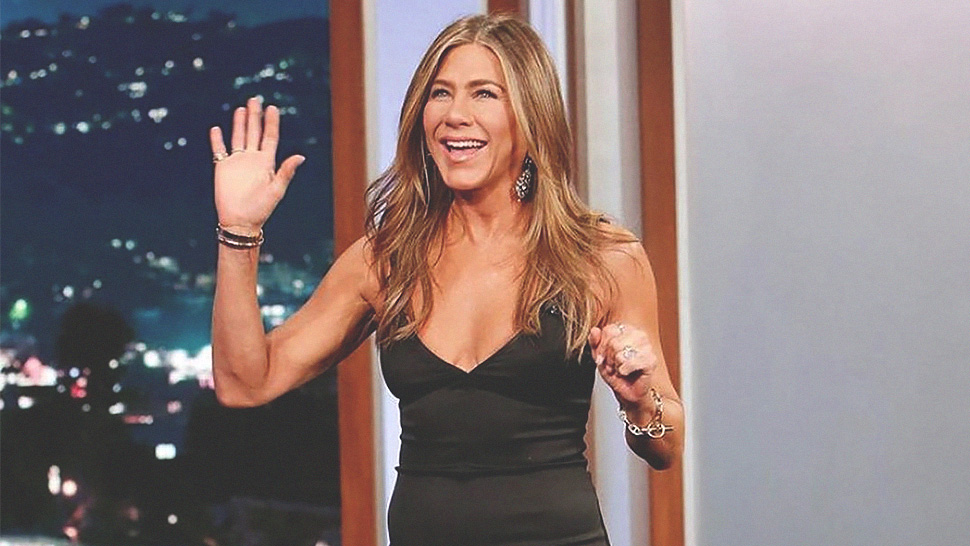 IMAGE INSTAGRAM/jenniferaniston
Looks like everyone wants to be her Friend!

In case there was any way you could have missed the best thing that happened on the Internet recently, it’s the one where Jennifer Aniston is now on Instagram!

The Internet was sent into a frenzy after the Friends star finally signed up for the app, amassing a record-breaking number of followers in such a short time that it literally broke the Internet—Instagram crashed after Jen got one million followers in just five hours and 16 minutes, the fastest time any account has achieved that milestone.

It’s not like we can blame the fans, as Jen’s first-ever photo—a selfie of her and her Friends co-stars —had fans going crazy.

It seems that the she is adjusting nicely to the app, too! In the 24 hours since Jen joined the app, she has managed to rake up a whopping 10.6 million followers as of writing, already posting a number of IG stories showing adorable updates in the life of a Hollywood star, NBD.

Here she is with Reese Witherspoon, a.k.a. Jill Green:

Even Apple congratulated her on crashing the app:

She even posted a clip from the Howard Stern show where she talks about that iconic Friends selfie:

She’s gotten the hang of Instagram Stories too, like snippets of her fixing up and an old-fashioned boomerang:

This Is the Exact Lipstick Jennifer Aniston Always Wore on Friends