WATCH: Sassa Gurl Shows Us How to Achieve Her Signature "Hotdog" Blush|Read more »
Culture | By Jam Nitura - May 26, 2020

You may have to shelve your Japan travel plans for a little while longer. 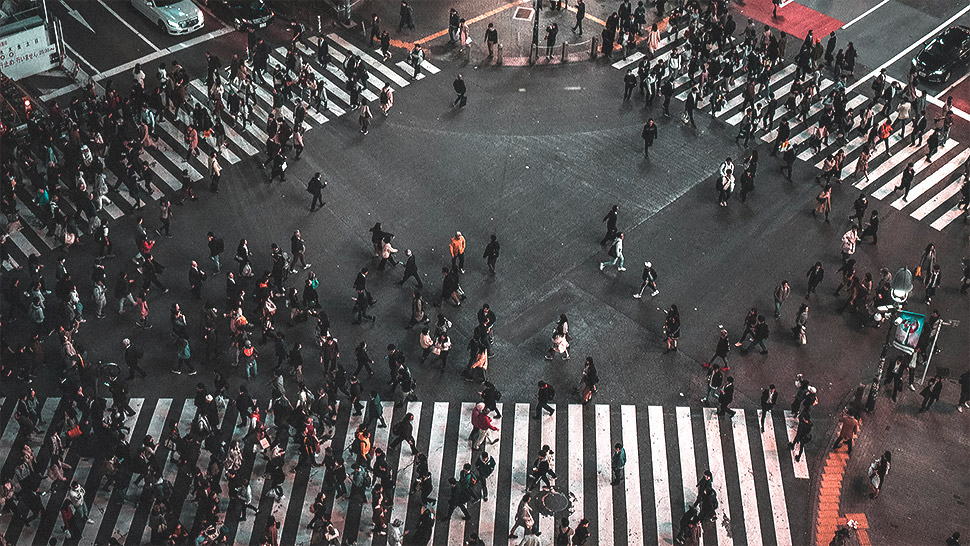 IMAGE Unsplash
You may have to shelve your Japan travel plans for a little while longer.
Shares
Share
Tweet
Comments

Is Japan first on your bucket list once air travel resumes normal operations? Sorry to burst your bubble, but it looks like you'll have to put that dream on hold for now. Japan has extended their entry ban to 11 more countries—including the Philippines—in a continued effort to curb the spread of COVID-19 within the country.

With this measure in place, foreign nationals who’ve visited the aforementioned countries within the last 14 days will be turned away at the airport starting tomorrow, May 27, 2020.

A total of 111 countries and regions are now part of the entry ban, which currently includes the Philippines, the United States, China, South Korea, and all of Europe.

See below for the list of all areas included in Japan’s travel advisory.

Latin America and the Caribbean

Prime Minister Abe also mentioned in the same meeting that Japan is set to maintain their current border control measures until the end of June. Notable of these regulations are the suspension of visas, and a 14-day quarantine period for all those entering the country.

According to Kyodo News, the measures taken by Japan to impede the coronavirus pandemic has cast a critical blow on their economy. “Inbound figures were down 99.9 percent in April from a year earlier to just 2,900,” they revealed in an article.

In a recent article by The Japan Times, the Japanese government is reportedly gearing up to cover half of their tourists' travel expenses once the coronavirus threat has declined, using a fund worth ¥1.35 trillion (or approximately $12.5 billion). "The program could start in July if novel coronavirus infections subside soon," Japan Tourism Agency chief Hiroshi Tabata told a news conference Wednesday of last week.