LOOK: Julia Barretto Is Ready for Mature Roles, Which Means Living Life on Her Own Terms|Read more »
Culture | By Jamina F. Nitura - Mar 18, 2021

Get to know Song Hye Kyo's next leading man. 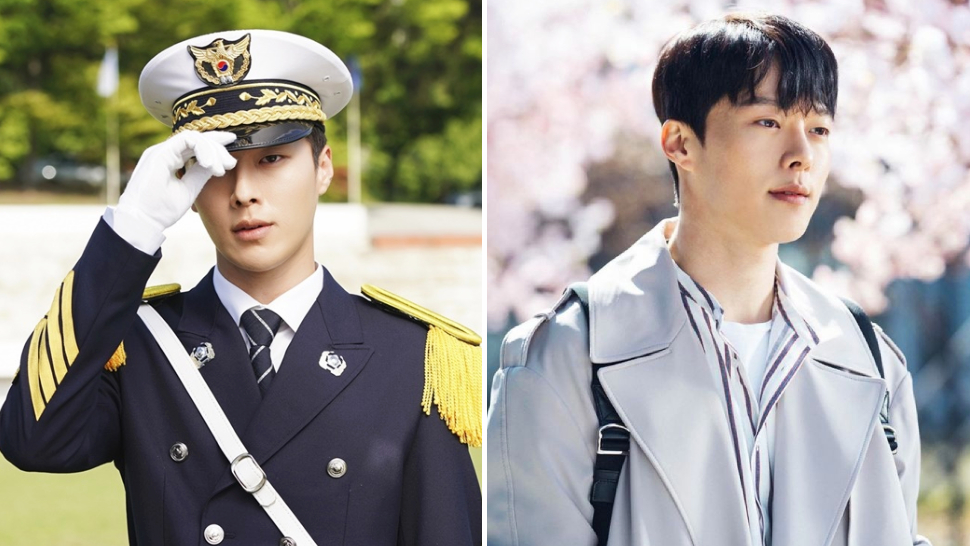 If you're a dedicated K-drama fan, then you're probably already familiar with Jang Ki Yong. After all, he’s an established leading man in South Korea who’s starred in various TV shows such as Confession Couple, My Mister, Come and Hug Me, and Search: WWW. He's also set to star as the male lead in the upcoming fantasy drama My Roommate Is a Gumiho opposite Lee Hyeri. That said, while he undeniably already has a considerably long repertoire under his belt, Ki Yong’s newly announced project might just be his biggest one yet.

ICYMI, Ki Yong is set to star as Hallyu queen Song Hye Kyo’s leading man for the SBS drama Now We Are Breaking Up. Here, he’s reported to play Yoon Jae-guk, "a wealthy and popular freelancer photographer who also has the brains and looks."

Want to know more about this Korean heartthrob? Below, we list down 10 things you need to know about Jang Ki Yong.

Ki Yong was born in Ulsan, South Korea on August 7, 1992, which makes him a Leo, for all you astrology nerds out there.

Ki Yong’s career in the entertainment industry began in 2012 when he moved from his hometown of Ulsan to Seoul to try out modeling. His first gig was walking for the Spring/Summer collection of streetwear fashion brand, General Idea, during Seoul Fashion Week. The job kickstarted Ki Yong’s successful modeling career, which eventually led him to winning the Fashion Model Award at the 9th Model Asia Awards in 2014.

Ki Yong debuted as an actor with a brief appearance in the 2014 medical romance drama, It’s Okay That’s Love. For the next three years, he continued to book supporting roles in shows such as Beautiful Mind, The Liar and His Lover, My Mister, and Confession Couple.

4. His first lead role was for the K-drama “Come and Hug Me.”

It wasn’t until 2018 rolled around that Ki Yong finally got his break and landed his first-ever lead role for the romance drama, Come and Hug Me. Ki Yong played Chae Do-jin on the show, a police detective with a psychopath serial killer for a father. As a child, his character falls for an actress’ daughter, Han Jae-yi. While their feelings for each other turn out to be mutual, the pair is eventually separated by a morbid tragedy that tragically severs their relationship. Ki Yong won Best New Actor at the 2019 Baeksang Arts Awards for his performance.

In an interview with GQ Korea, the actor later admitted that the role was actually a difficult one for him. “It was physically and mentally difficult,” he said. “But I was curious about the emotion of loving the daughter of someone who became a victim because of his father and reuniting with the monstrous father after becoming a police officer. It wasn’t easy, but I learned a lot while filming those scenes.”

It’s safe to say that Ki Yong’s career positively took off after his award-winning run in Come and Hug Me. The actor was booked and busy just a year later as he top-billed three consecutive K-dramas, including the thriller drama, Kill It (2019),  the female-led romance drama, Search: WWW (2019), and the mystery drama, Born Again (2020).

6. He likes to go walking every day.

We’re not just talking about your casual stroll from your couch to your fridge. For Ki Yong, walking is a serious activity, which he treats as exercise. He developed the habit at a young age when he would go hiking with his family every weekend. Apart from the obvious physical benefits, the actor takes advantage of his daily walking routine to clear his mind.

“When I’m just home without doing anything when I’m worried about something, the worry gets bigger and I can’t think straight. But if I get some fresh air and walk amongst people, my thoughts feel lighter,” he shared in a 2019 interview. “The same worry doesn’t feel heavy. I walk without thinking and talk to myself. I then began to wonder if it was something that I needed to worry about to that extent.”

7. He was an introverted child.

In the same interview with GQ Korea, Ki Yong also revealed that he was actually introverted and timid when he was young. So much so that just the thought of talking alone with someone would give him unimaginable anxiety. He eventually grew out of his shell as he got older, stating, “My personality slowly began to change after I stood in front of people as a model and while doing this job [as an actor].”

Did you know that before IU and Ki Yong worked together in her 2018 drama, My Mister, the two had already shared the screen years prior? As it turns out, Ki Yong got the opportunity to star in two of the singer’s music videos in 2013, namely Red Shoes and Friday, before he even made his acting debut.

9. He loves taking up active hobbies.

Considering that Ki Yong walks almost every day, it should come as no surprise that he leads an active lifestyle. In fact, the former model loves taking up new hobbies which are, more often than not, related to various sports. In separate interviews, Ki Yong has mentioned trying out a range of activities from skiing, to boxing, to mixed martial arts.

He’s a model, an actor, an athlete, and apparently a singer, too! Ki Yong has lent his calming voice to the soundtracks of his dramas, including The Liar and His Lover and Come Hug Me, with songs titled In Your Eyes, and Paradise Tree, respectively.

These Gorgeous Sakura-inspired Drinks Are Coming To Starbucks

These Aesthetic Tumblers Will Keep You Cool All Summer 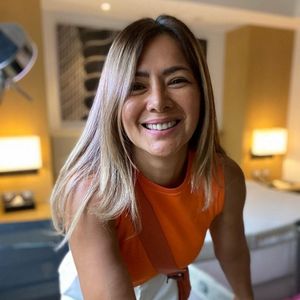 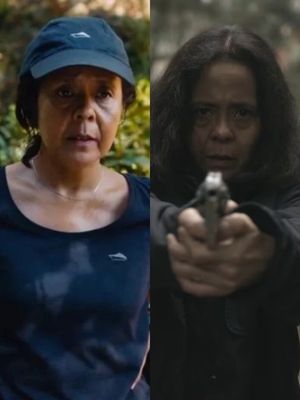 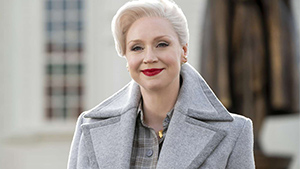 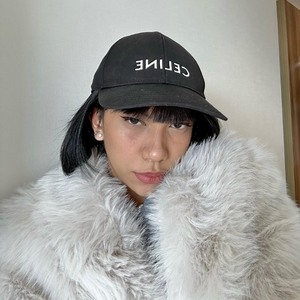 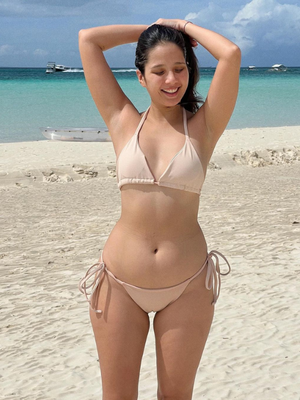 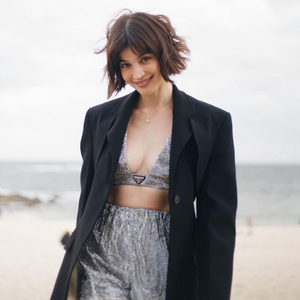 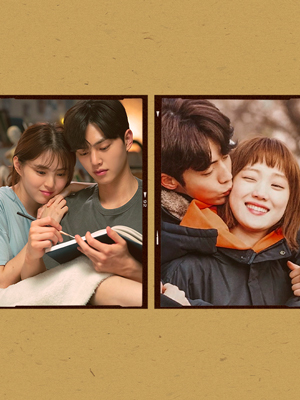 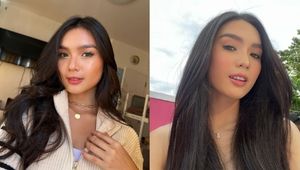