SHOP: The Preview Beauty Bag Is Officially Here and It's the Ultimate Steal|Read more »
Culture | By Nicole Arcano - Mar 23, 2021

"It's not easy, especially at my age. There's a lot of criticism." 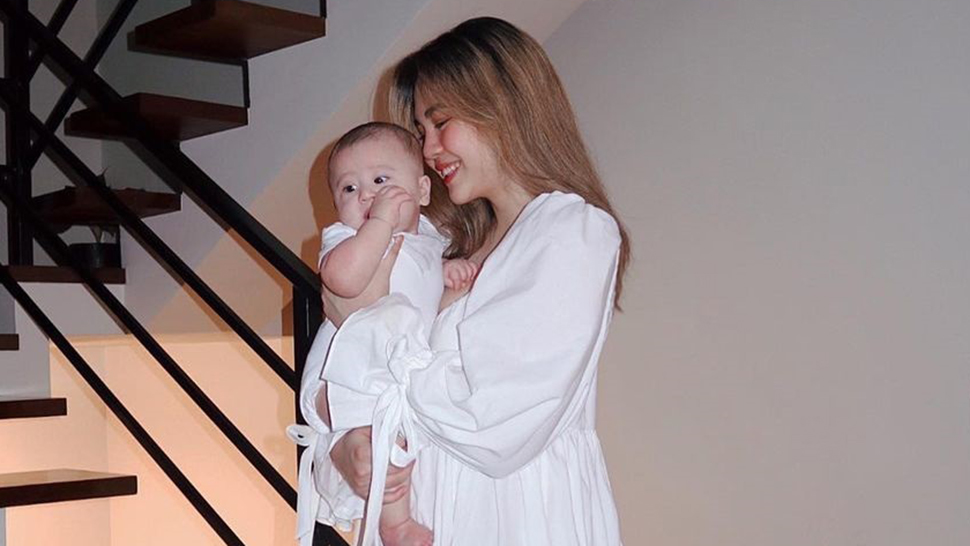 IMAGE Instagram/superjanella
"It's not easy, especially at my age. There's a lot of criticism."
Shares
Share
Tweet
Comments

Despite all the rumors circulating online last year, Janella Salvador chose to keep her pregnancy hidden from the public for a long time. She would not even allude to it on social media and had everyone guessing until the end. It was only in January this year when the actress finally revealed the news, posting a vlog dedicated to her son Jude on her new YouTube channel.

Though many of us could guess why Janella chose to keep everything under wraps, she finally talked about the topic at length in an interview with Kryz Uy and Slater Young for the couple's podcast, Skypodcast.

When Slater asked Janella about why she didn't want her pregnancy to be known, the latter shared that it was scary for her to do so. "It's not easy, especially at my age. There's a lot of criticism—harsh criticism," she admits.

Janella then added that she didn't want the stress that came with publicizing her situation. "I needed the peace and quiet to have a happy pregnancy. We wanted to enjoy it as a family. Keep it private muna," she explains.

"We weren't gonna hide him forever, obviously. I don't think anyone can do that. We just wanted to enjoy those little moments. The calm before the storm."

Janella also revealed that she broke the news to her mom Janine Desiderio through a video call. At the time, Janella was already four months pregnant and rumors were already spreading. So when they did the call, Janine quickly guessed what her daughter was going to tell her—something which she wasn't completely happy about, admitted Janella. "When I went to the hospital, one of the interns spread the news. I was so pissed honestly cause these are things that you want to tell your family members personally," says the actress.

Even though she wished her mom found out about her pregnancy in a better way, and despite their rocky relationship, Janella proudly shared that she has been one of her strongest support systems since giving birth to Jude (next to her partner Markus Paterson, of course). Janine was with her the entire journey, helping with the pregnancy as soon as she found out.

Now, Janella freely shares her motherhood journey on social media. And with the amount of adorable baby photos of Jude we're getting, we're definitely not complaining!