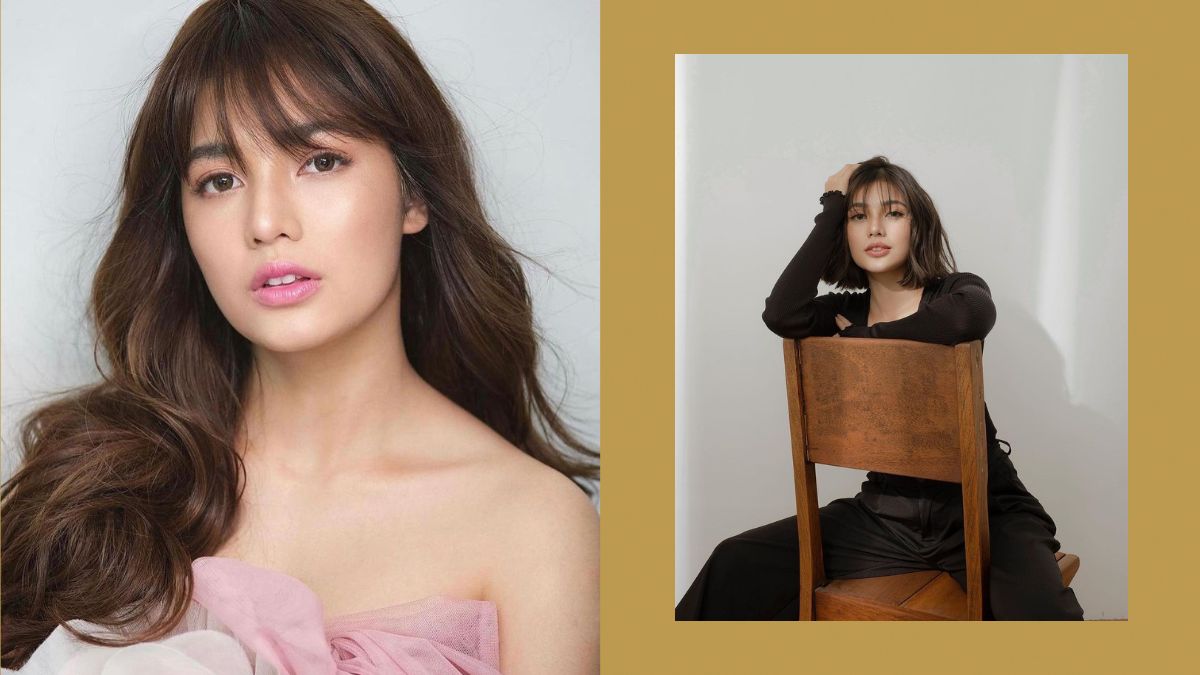 Many Filipinos are looking forward to Jane De Leon's upcoming portrayal of Darna, but there are also those who remain doubtful of the young actress' skills. In fact, Jane herself has acknowledged that she completely understands the negative comments recently thrown at her.

Jane recounts that a lot of people were surprised to find out that a showbiz newcomer like her was given the opportunity to play such an iconic character. ICYDK, Jane actually didn’t audition for Darna at first because she didn’t have enough confidence to take on the titular role. “Naging Darna ako out of nowhere. And walang idea sa’kin ‘yung mga tao, [kung] sino ba talaga si Jane De Leon,” she said.

Most importantly, though, Jane stressed that she doesn’t need to prove to herself to anyone at the end of the day. “Soon, I think I don’t need to push them na magustuhan nila ako as a person or as Darna. Nasa kanila na ‘yun. Basta ako, I’m just being me. I’m just being myself, and I’m just being real with everybody,” she concluded.

Did You Know? Jollibee Has Just Been Hailed As The "best Fried Chicken In America"

Did You Know? "extraordinary Attorney Woo" Took Over 850 Million Pesos To Produce