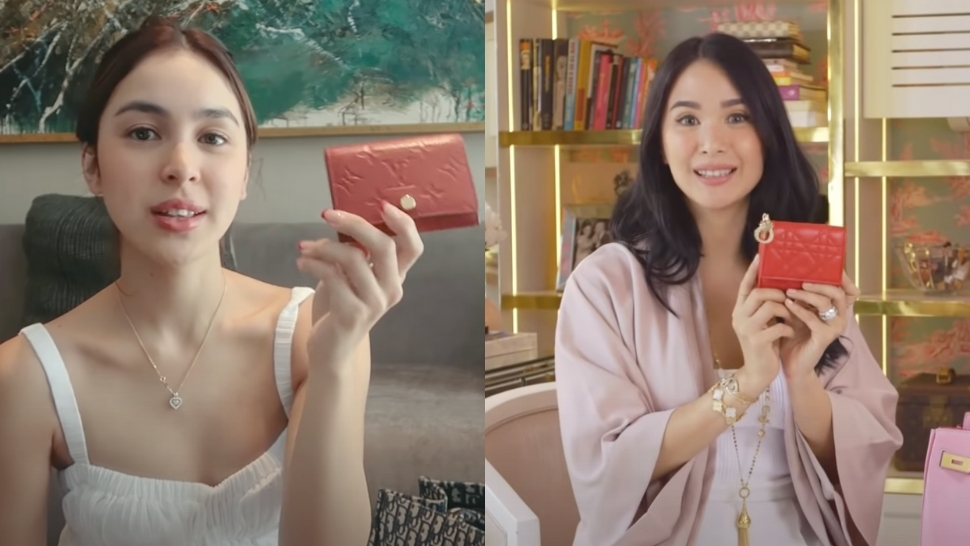 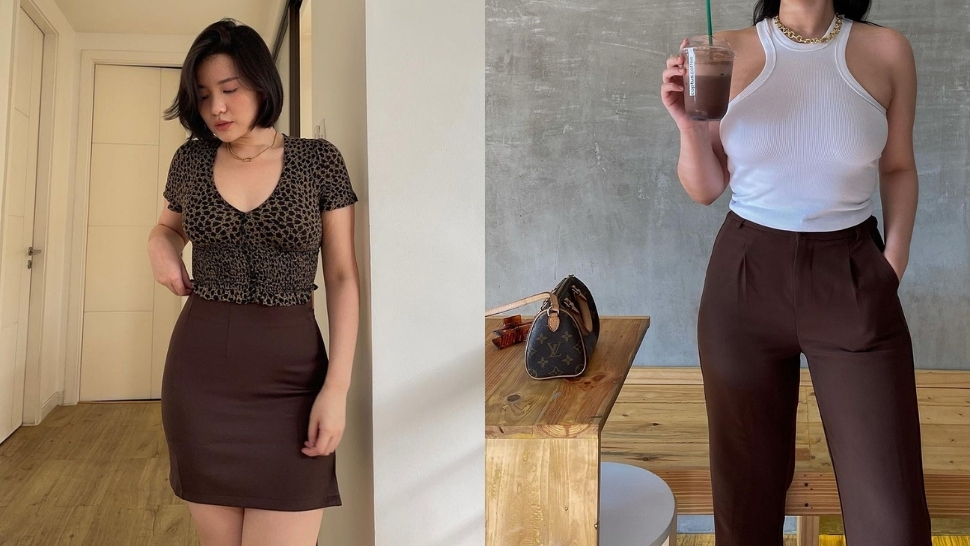 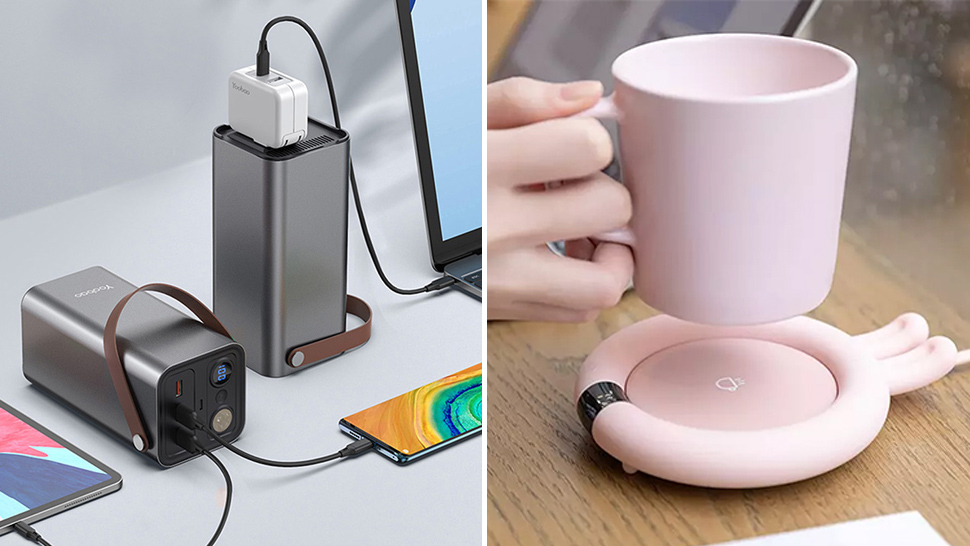 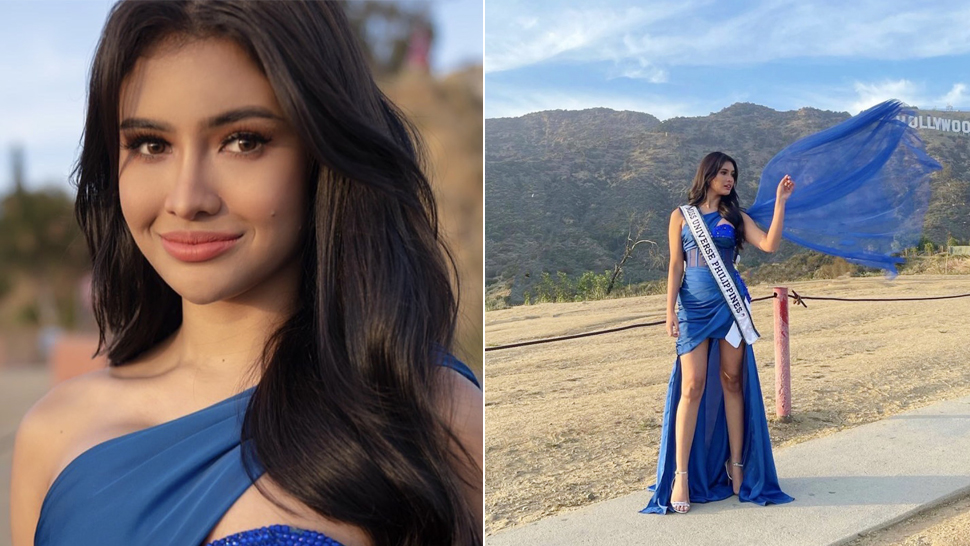 IMAGE instagram/kylieverzosa, juancarloscuenca
"I knew that Jake was going to ask me this question before filming."
Shares
Share
Tweet
Comments

Jake Cuenca recently faced criticism on social media for his supposed “proposal” prank on girlfriend Kylie Verzosa while on their Palawan vacay. In a video posted on the actor’s Instagram, Kylie can be seen standing around a romantic dinner set-up when Jake walks over to her and nervously gears up to pop a question.

“So I prepared this 'cuz I just wanted to ask you one thing," he starts his seemingly romantic speech. "So here it goes…kumain…ka na ba?”

The actress and former beauty queen, who had been anticipating the big ask with an excited expression, audibly gasped after hearing what Jake had to say. She quickly laughed it off though, as they both thanked the resort they were staying at for setting up their intimate date night.

“You love it, boo?” asked Jake. Kylie replied “Super!” but jokingly added “Except you.”

The clip garnered mixed reactions in the comments section. Where some netizens, along with a few of the pair’s celebrity friends like Angel Locsin, Tim Yap, Bianca Manalo, and Mica Javier, rode along with the joke, a good number of users found it “tasteless” and took to scolding the actor for his actions.

One of the top comments on the post reads: “For most ladies, that was a bad joke. Don't do that again please!” Meanwhile, another quipped, “Kawawa naman GF mo! Dont ever do that! Kapikon!”

More commenters poured in, pointing out that although Kylie had brushed off the whole thing, the expectation on her face leading up to the moment was undeniable. “Geez I saw a little dismayado face.. I somehow feel sorry for her, buti nalang mukhang okay lang sa kanya. I appreciate my fiancé more now,” said one netizen.

“I think nag-expect siya for something,” wrote someone else, along with a thumbs down emoji.

Following the fiasco in the comments section, Jake explained himself, stating that he and Kylie are “not like” most couples. His reply to one netizen reads: “We get each other and we get the timing of things. When the time is right and the timing is our I will not hesitate to ask.”

Unfortunately, this statement was only met with more people reiterating that what he did was indeed a “bad joke.”

“No woman deserves that kind of prank kahit ano pang rason ng mga lalaki. Kahit pa alam ni Kylie yung gagawin mo….” came one user’s dismayed comment, adding that he should not have posted it on social media in the first place.

In the face of the growing backlash against her boyfriend, Kylie quickly came to his defense a day later, revealing that she was actually in on the prank the whole time. “Hello guys! I knew that Jake was going to ask me this question before filming,” she wrote under the video. “No feelings or humans were hurt while filming this video hehe, peace and love. Jake has been the best boyfriend to me.”

Jake has since posted two more videos from their trip. The first one shows the actor surprising Kylie with a new pair of Nike sneakers.

Another clip posted yesterday features the two all lovey-dovey, captioned: “The only opinion that matters when it comes to our relationship is yours. I love you @kylieverzosa...unapologetically in love with you.”

Jake and Kylie have been dating for two years now. The two grew close after having starred together in the ABS-CBN teleserye Los Bastardos. In her recent cover story with Preview, Kylie revealed that Jake has been nothing but supportive of her throughout her journey as a rising actress. She even singled him out as one of her major inspirations. “I see how passionate he is about his craft and it just inspires me to want to do more or to want to learn more.”

We Found the Sleek Swimsuit Kylie Verzosa and Lauren Reid Have!

Kylie Verzosa Is No Longer the Beauty Queen We Once Knew

Did You Know? These Craters On Mars Are Named After Philippine Towns 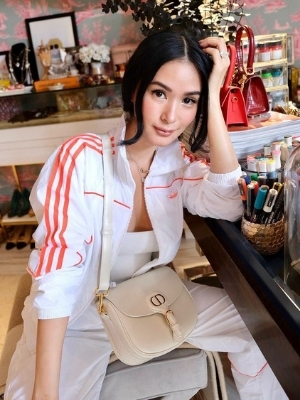 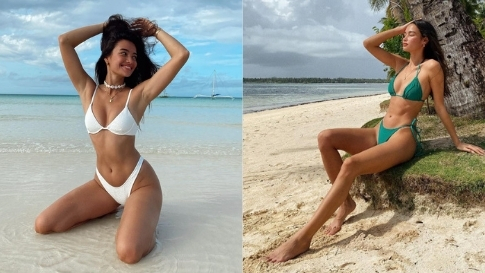 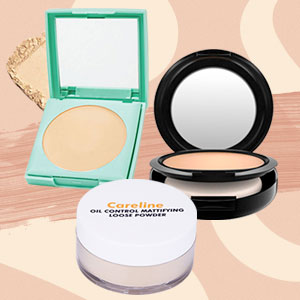 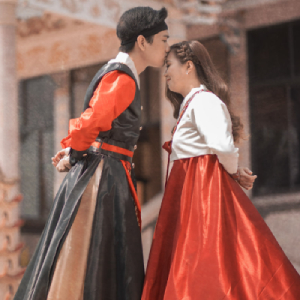 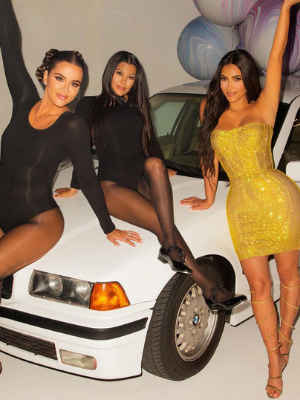 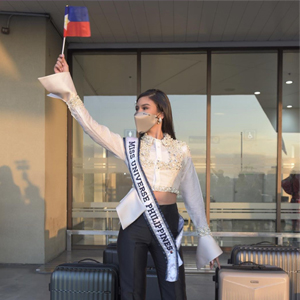 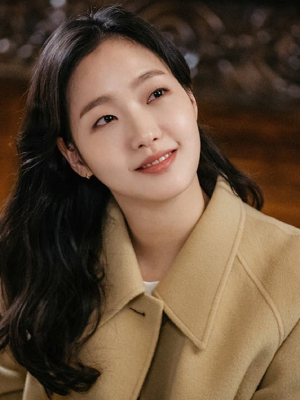 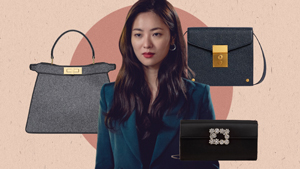 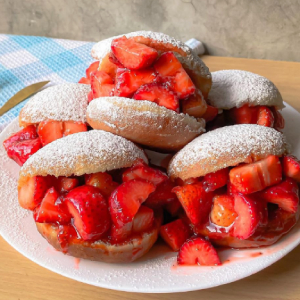 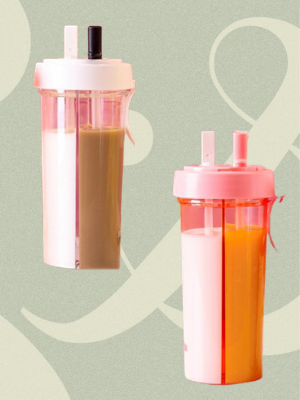 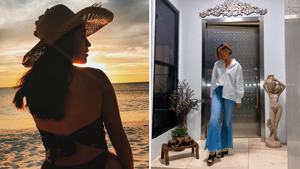 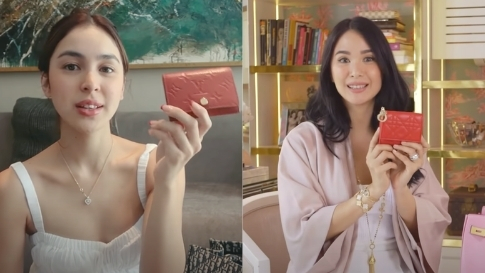 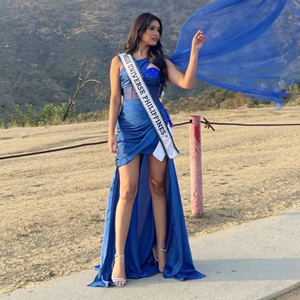 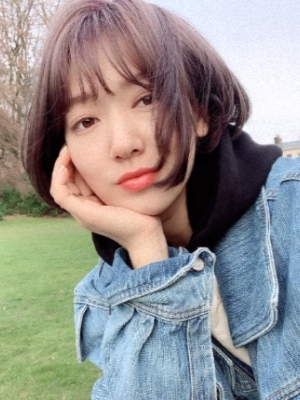 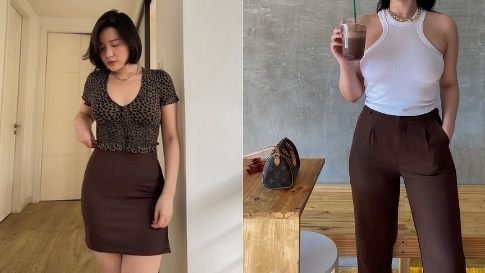 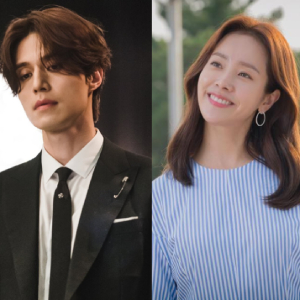 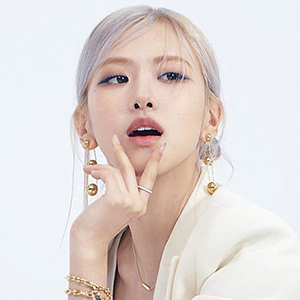 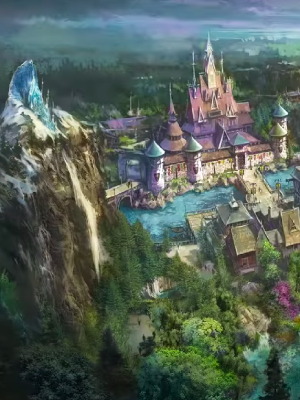 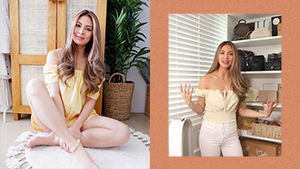