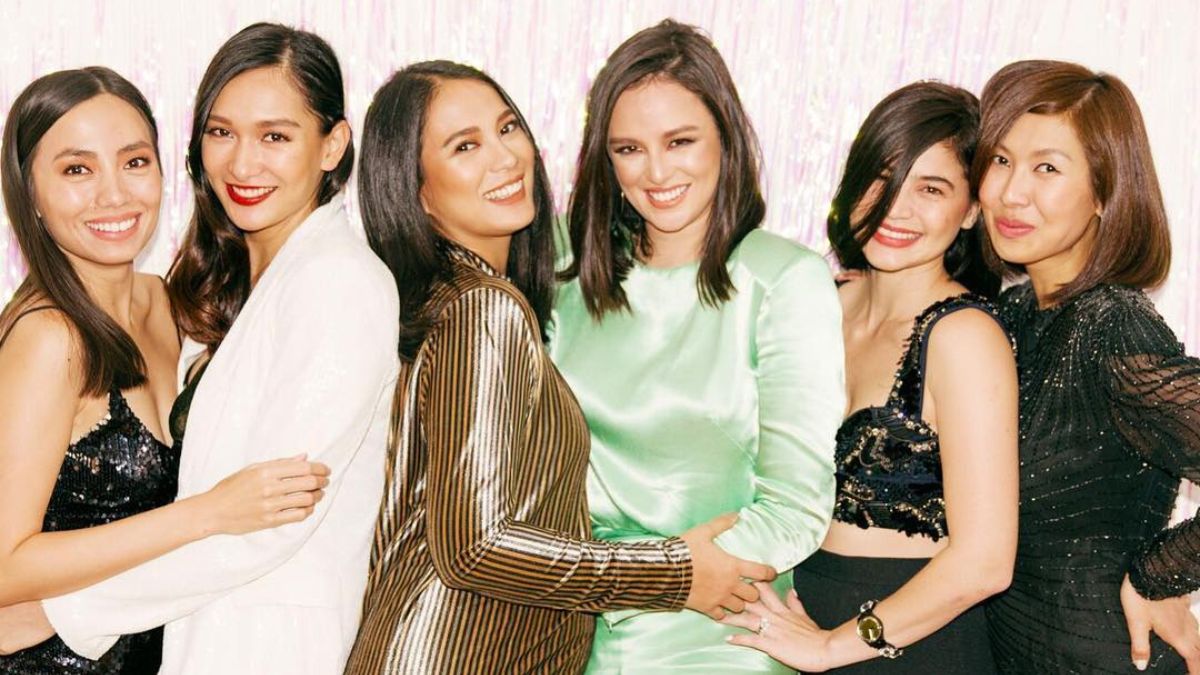 Let’s be totally honest: Since the mid-2000s, there has only been one group of women whose style, success, and friendship became the ultimate inspiration to many—the It Girls, aka the famous girl squad of Isabelle Daza, Solenn Heussaff, Georgina Wilson, Liz Uy, Anne Curtis, and Bea Soriano-Dee.

Ever wonder how showbiz’s coolest friendship was formed? Well, Isabelle says that it actually started during a night out in 2006.

They were at a famous club in Manila when Anne approached Georgina wanting to be friends, and the whole clique ended up sleeping at the actress’ home. She adds, “Lumapit siya kay George, she wanted to be friends. And then, we slept in her house. 4 AM kami umuwi, doon na kami natulog.” So cute!

It’s been more than a decade since their friend group was formed, but Isabelle admits that they’re all still as tight as ever. Now that they’re treading the world of motherhood, she says that she gets “definitely a lot of advice” from her supportive best friends.

“In this industry, it becomes very competitive, so you get drowned in it or swallowed. You need your real group of friends to tell you na ‘okay lang ‘yan’, it’s not about how many followers or how many likes [you have].”

We're Calling It: Meet This Generation's New "It Girls"