LOOK: Here's How (and Why) Bela Padilla Decided to Uproot Her Life in Manila and Move to London|Read more »
Culture | By Kim Alexine Victoriano - Feb 18, 2022

She got the real Anna Delvey’s approval for her portrayal on the series! 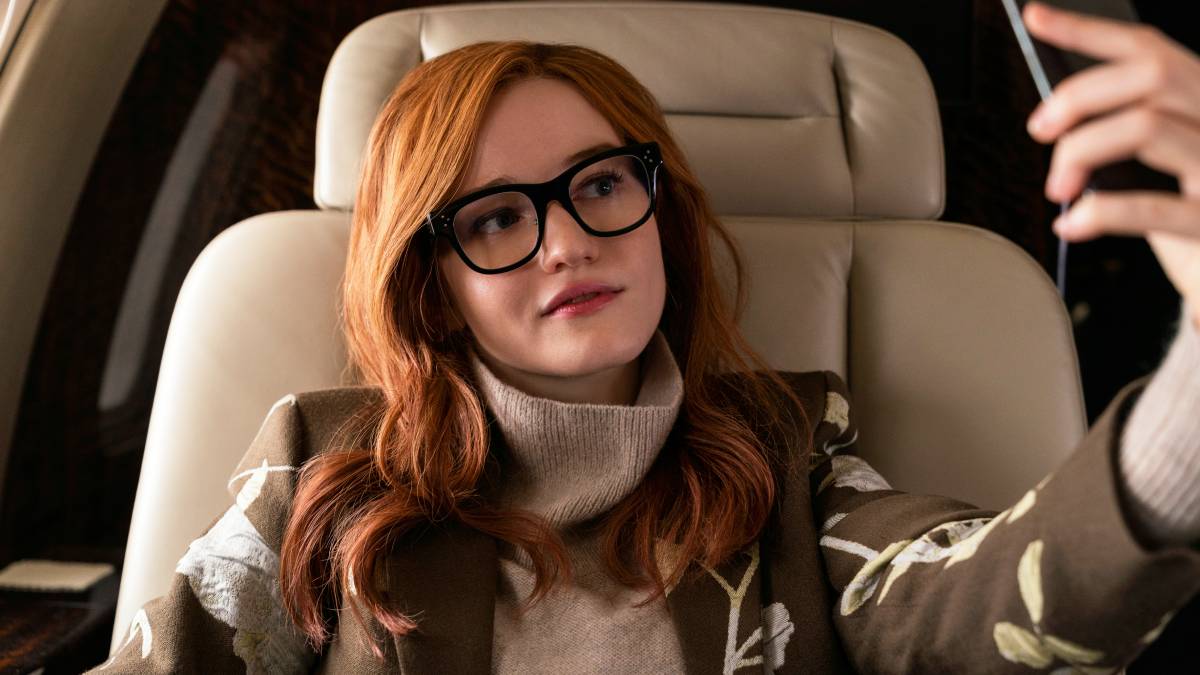 IMAGE Netflix
She got the real Anna Delvey’s approval for her portrayal on the series!
Shares
Share
Tweet

The much awaited limited series Inventing Anna dropped on Netflix last February 11, captivating audiences with the elaborate story of Anna Sorokin, who went by Anna Delvey at the height of her escapades, rubbing elbows and conning some of Manhattan’s elite. Netizens and critics alike have since shared their opinions on the show. What seemed to stand out was the unusual and hard-to-place accent delivered by actress Julia Garner, who plays Sorokin in the show, leaving audiences to wonder: Where is it from?

Anna Delvey, whose birth name is Anna Sorokin, is of Russian descent, but had lived most of her life in Germany, until moving to the United States in her mid-twenties. Many of those the self-proclaimed German heiress (she’s not) had come across had various descriptions of her unique accent. Jessica Pressler describes it as a German accent, or rather “an accent that sounded European,” in her article on The Cut, while former friend, Rachel DeLoache, describes it as “Pan-European” as it is hard to pinpoint, in a conversation with Stylist. The mixture of cultures would imaginebly be difficult to learn as it is almost like inventing a new language yourself. But Julia explains the process of her embodying this during a guest appearance on the Tonight Show with Jimmy Fallon.

Paying homage to Sorokin’s roots, the actress was said to have mixed both Russian and German accents, while adding a hint of American towards the end of her learning process. She says, “I really wanted to make sure it was kind of one of those things where, if she goes back to Europe, all of her European friends [would] say, 'You sound so American.’”

In preparation for the role, Julia sought out the real Anna Sorokin, whom she paid a visit to while the latter was still detained. In an exchange with Access Hollywood, she shares that Sorokin had asked her how she would portray her on screen. After the actress mimicked Sorokin, the real Anna expressed her approval, saying ‘That’s so funny! That’s so good.’"

The concept of learning new accents isn’t particularly new to the actress, as Julia reportedly spent a month speaking with a Missourian one for her role as Ruth Langmore in the series Ozarks. However, in an interview with Town and Country, Garner expressed, “[Anna’s accent] is the hardest accent I’ll ever do.” She further explained that in comparison to the two, it left her tongue feeling “heavy and fat.”

In case you haven’t seen it yet, you can now stream Inventing Anna exclusively on Netflix.