LOOK: Here's How (and Why) Bela Padilla Decided to Uproot Her Life in Manila and Move to London|Read more »
Culture | By Anri Ichimura for Esquire.ph - Mar 8, 2020

How Rich Is Hyun Bin, AKA Captain RI?

You can't even imagine! 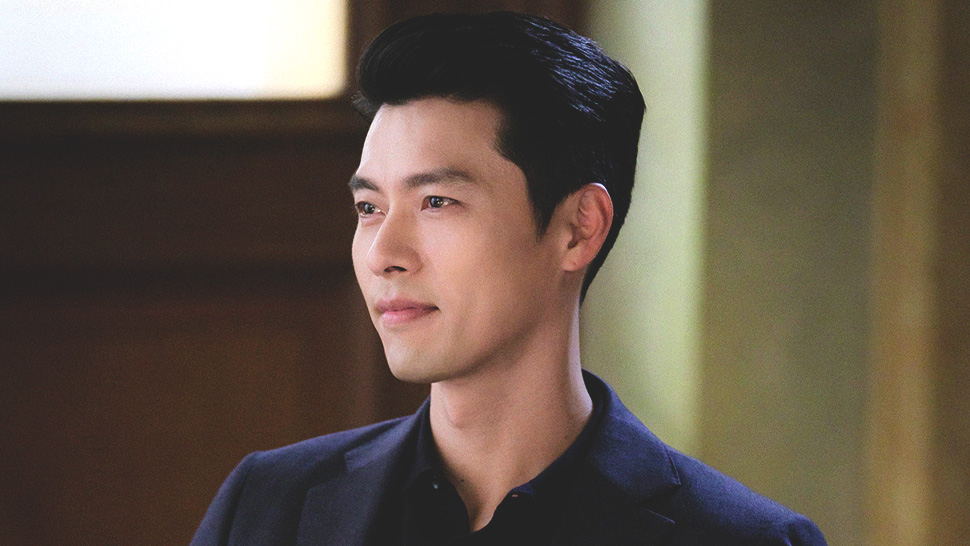 South Korean actor Hyun Bin has become a household name worldwide ever since his starring role on K-drama Crash Landing on You. The 37-year-old starred as Captain Ri Jeong-hyuk, a North Korean soldier and the male lead in the hit series.

Hyun Bin’s acting career in South Korea was already doing well after a number of successful shows, but Crash Landing on You catapulted him—and his jawline—into the international spotlight. The world’s newfound fascination with the actor only grew when it was revealed that he secretly donated 200 million South Korean won (approximately P8.5 million) to the non-government organization Community Chest of Korea to help the country’s efforts against COVID-19.

That means Hyun Bin has earned roughly $3,632,583 (approximately P184 million) prior to 2013. Despite all his wealth, in 2013, the actor was given the President’s Award at the 50th Savings Day held by the Financial Services Committee for saving $3.5 million (approximately P178 million) within 17 years.

As for endorsements, Hyun Bin reportedly earns an average of $900,000 per endorsement deal, of which there have undoubtedly been many throughout the years. He is currently the top rated TV actor for brand value in South Korea.

Our humble estimate of his earnings from 2013 to 2020 alone would be somewhere in the vicinity of $15 million (P761 million), which includes commercial endorsements and his undisclosed per episode rate on Crash Landing on You, which is surely higher than Hyun Bin’s previous rate, considering that the show is now one of the most popular shows in K-drama history.

We Found the Exact Couple Rings from "Crash Landing on You"