LOOK: Here's How (and Why) Bela Padilla Decided to Uproot Her Life in Manila and Move to London|Read more »
Culture | By Nicole Cruz - May 27, 2020 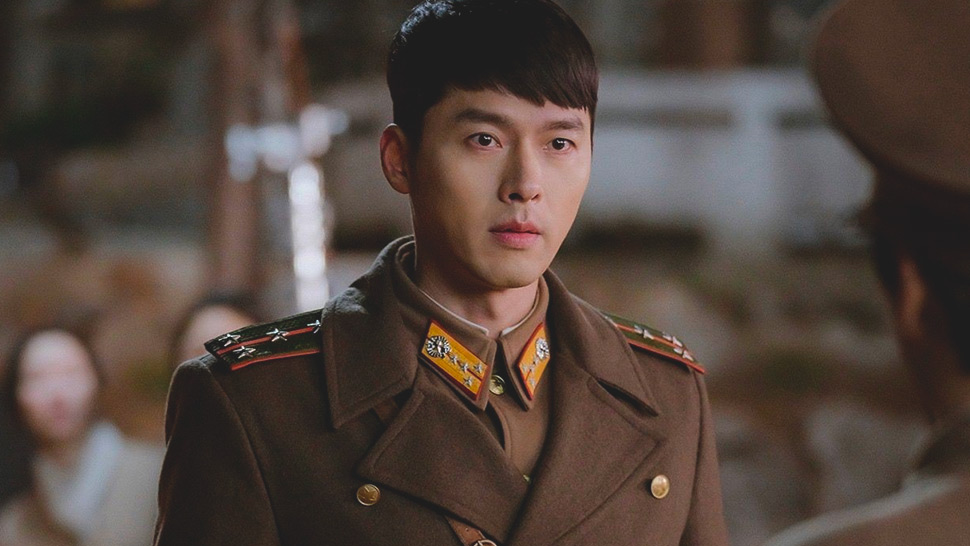 IMAGE TVN/Crash Landing on You
At this rate, Captain Ri will soon take over the billboards in Metro Manila!
Shares
Share
Tweet

CLOY fans, if you still find it hard to believe that Hyun Bin is the new face of Smart Communications, well we've got something to quell your skepticism once and for all. The telecommunications company just posted a video with a message from the K-drama actor himself!

"Hello, Philippines! I am Hyun Bin. I am glad to be part of the Smart family. I am going to show you my best in my new campaign with Smart. So, please keep an eye on me and Smart," he says. It also looks like he's dressed in the costume we spotted from the cool teaser video we saw yesterday: an all-black ensemble with a trench coat. Ahhh, our captain is looking dashing as always.

The best part is the ending where he says, "Mahal ko kayo, Smartees!" Yup, our hearts just melted right there.

Specifics on the campaign have yet to be revealed, but we'll keep you posted once we catch the deets. For now, replay the video below as many times as you like:

ORIGINAL STORY: Earlier today, news about Hyun Bin as the newest face of Bench surprised everyone—not to mention, it's an endorsement that might lead to a Manila visit! We still haven’t recovered, and yet we got wind of another piece of great news: Apparently, Hyun Bin is also the latest endorser of Smart Communications!

Moments ago, the telecommunications provider took to Facebook to post a video featuring Hyun Bin himself! No teasers, no guessing, just the K-drama actor in the flesh. We’re not sure what product or service he’s promoting, but the video starts with an evening shot of a city, zooming into a building’s parking lot with a sleek sports car. A man, dressed in trousers and what appears to be a leather jacket, slowly walks to it, opens the door, and bam—he’s revealed to be Hyun Bin. Where is he going? What is his mission? Is he undercover? The 10-second video left us hanging, so we can’t wait for more details to be disclosed.

The clip points to a “big Riveal” that will take place on June 1, 2020, which is obviously a pun for Hyun Bin’s lead role in Crash Landing on You as Captain Ri. "The Captain is coming," it also says in the caption. Could this be a sign that he's actually coming to visit Manila? We’ll have to wait and see!

Crash Landing on You is the 6th highest-ranked K-drama in history. It tells the story of an oddly matched couple, Captain Ri (Hyun Bin) and Yoon Se Ri (Son Ye Jin), who fell in love after the latter crashlanded into North Korea. The show was released last December and is current streaming on Netflix.

How Rich Is Hyun Bin, AKA Captain RI?