Before "Crash Landing on You," he first starred with Son Ye Jin in a movie. 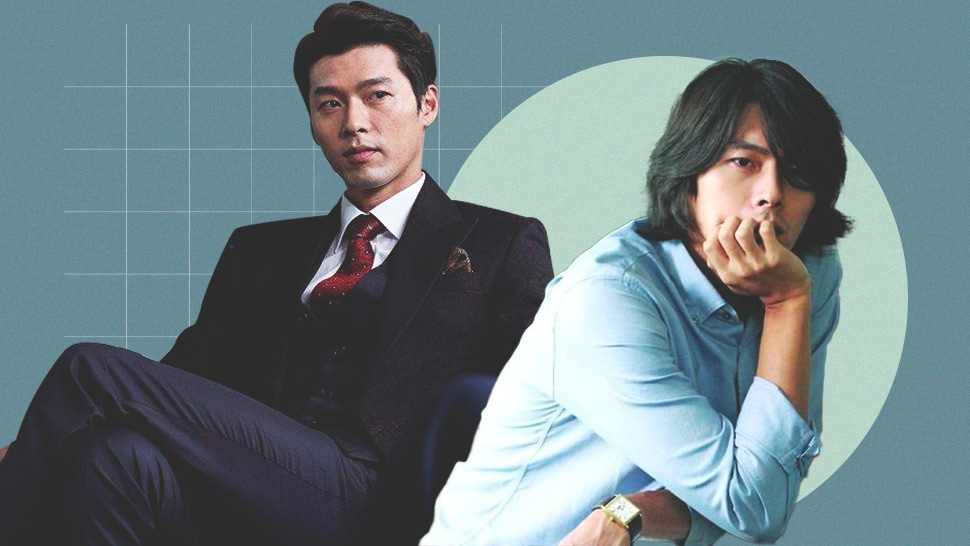 IMAGE The Swindlers/Showbox, Come Rain Come Shine
Before "Crash Landing on You," he first starred with Son Ye Jin in a movie.
Shares
Share
Tweet
Comments

You may know Hyun Bin best for his television work—most notably his hit 2019 K-drama Crash Landing on You—but are you aware that he’s also a full-fledged movie star? Before he shot to international stardom thanks to CLOY, this Hallyu actor was already a favorite of film casting directors, especially when it came to thrilling action movies. Want to see him working his magic on the big screen? We’re way ahead of you.

Nearing his 18th birthday, chaebol heir Kang Jae-kyung is sent to the province to study. Should he drop out of school or give up, he runs the risk of only getting a small percentage of his inheritance. With money on his mind, he sets off to learn the ropes of a small town where life is extremely different from what he’s used to. A Millionaire’s First Love serves as Bin’s first lead role in a movie.

Bin co-stars with Mine actress Lee Bo Young on I Am Happy. Here, he plays Man-soo, a troubled man with an equally troubled mother and brother. Due to his family problems, he develops a mental illness and has to be institutionalized at a hospital. While getting treatment, he falls in love with Nurse Soo-kyung, who’s also dealing with her own personal baggage.

A couple who’ve been married for five years decide to amicably end their relationship when the woman admits that she’s leaving her husband for someone else. While she packs for her departure, the pair spend their last day together while a storm rages on outside their home.

Anna has been in prison for seven years after she killed her irrationally jealous husband. When her mother dies, she’s granted the chance to attend her funeral in Seattle, USA. While on the way there, she meets a man who borrows money from her, not knowing he’s a gigolo on the run from his client’s angry husband. The two spend the day together and fall in love despite the fact that Anna has to return to prison soon.

Bin plays King Jeongjo in this historical drama set in 1777. One year into his reign, danger looms every minute of the king’s life with various groups plotting to oust him. Though prepared for the worst, King Jeongjo’s trust is tested when his most loyal court servant, Gap-soo, admits that he’s a trained assassin planted in the palace to kill him.

For the first time, North Korea and South Korea work together to catch a criminal who’s crossed into the latter nation’s border. At the center of it all is Bin as North Korean detective Im Chul-ryung, tasked by his superiors to bring the dangerous man in. To do this, he must cooperate with his SK counterpart Kang Jin-tae.

Prosecutor Park Hee-soo and fraudster Hwang Ji-sung team up to find a deceased con artist who’s rumored to still be alive. The pair are both driven by selfish reasons—where Ji-sung is out for revenge, Hee-soo is determined to kill the criminal once and for all to save his own image. In order to catch him as fast as possible, they hire a group of swindlers to help them finish the job.

Before Bin and Son Ye Jin fell in love on Crash Landing on You, they first met and starred together in the 2018 film The Negotiation. After a traumatizing experience, crisis negotiator Ha Chae-youn of the Seoul Metropolitan Police Department debates on whether she should quit her job for good or not. While in the midst of making her decision, she’s called up to deal with a hostage crisis where international arms dealer Min Tae-gu has kidnapped several Korean nationals, including her boss.

A womanizing Joseon prince, who’s spent the past 10 years in a different country, finally returns to his homeland, only to find it run over by zombies. With his older brother, the crown prince, dead, he must deal with the outbreak on his own, all while an ambitious group plans a coup against him.

When a group of Korean tourists are taken hostage by an extremist Taliban group in Afghanistan, the nation’s best diplomat, Jae Ho, is tasked to save his countrymen. As the situation quickly escalates into violence, he’s forced to team up with special agent Dae Sik before it’s too late. The film is currently in post-production and is expected to drop sometime this 2021. 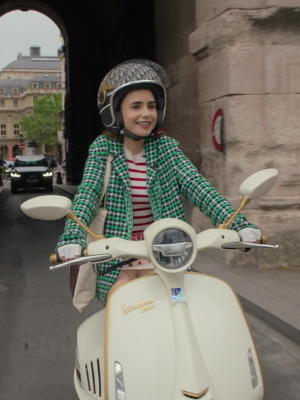 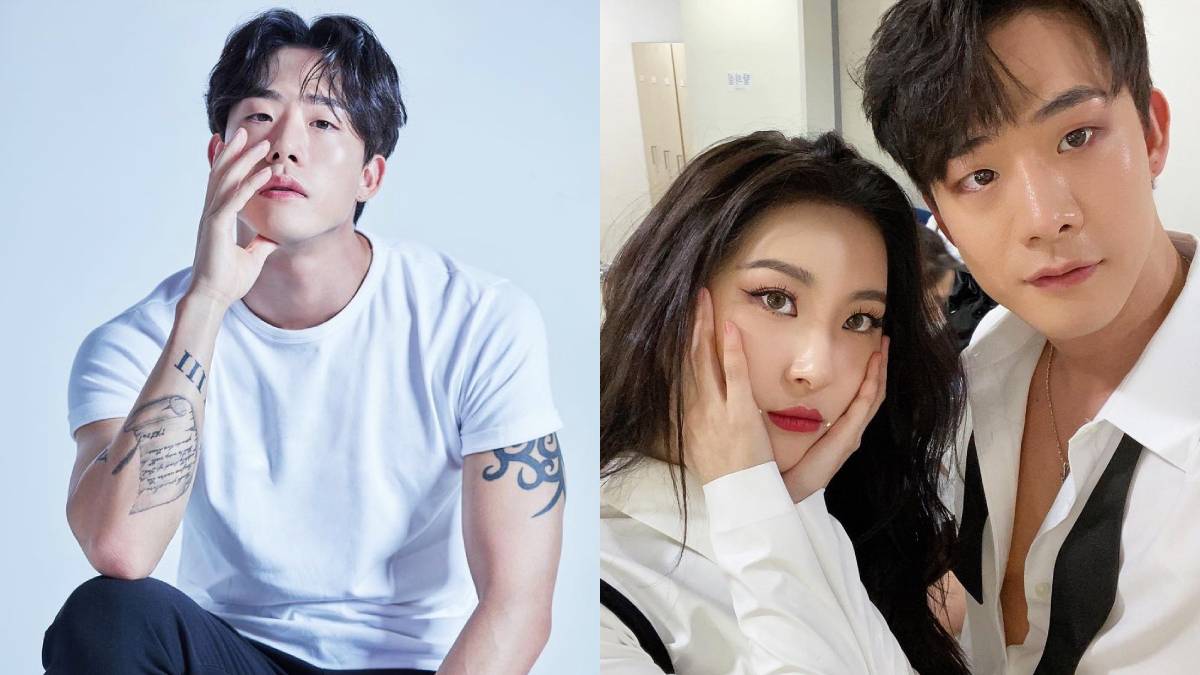 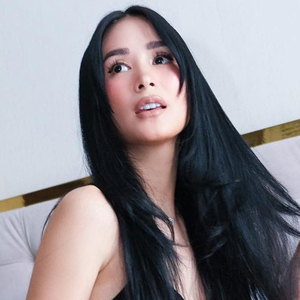 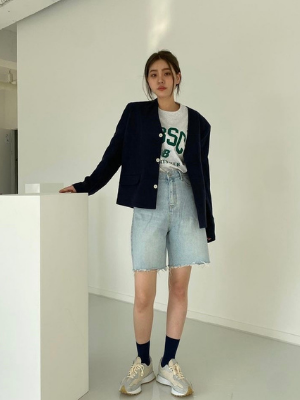 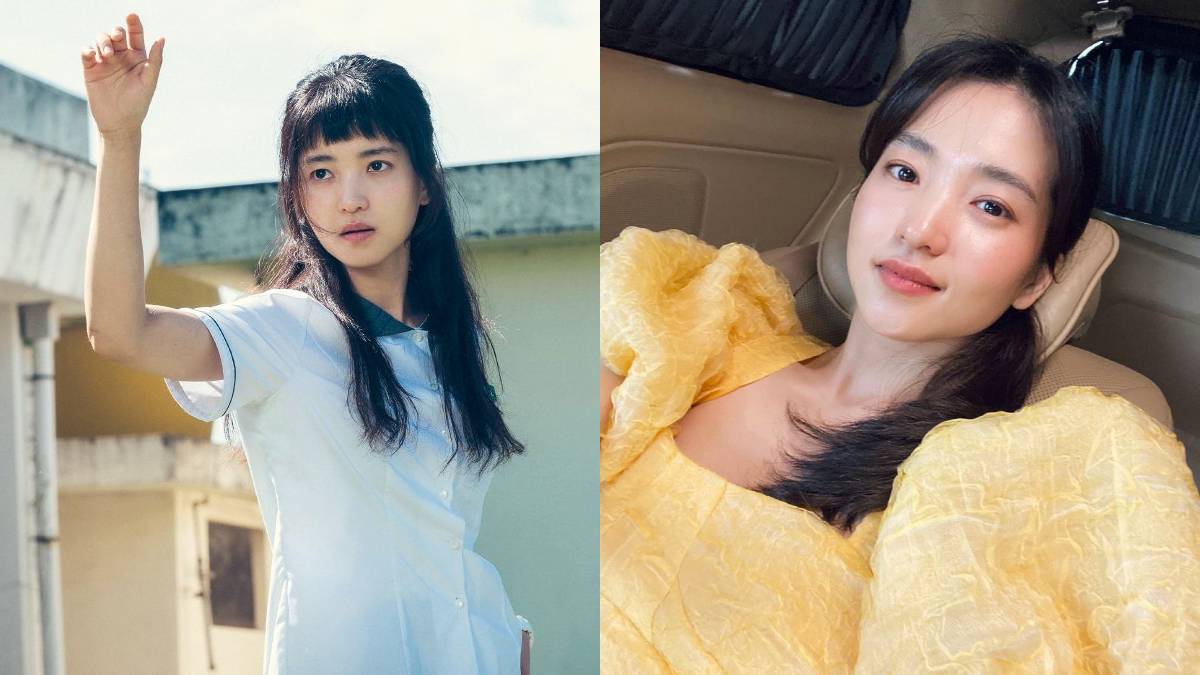 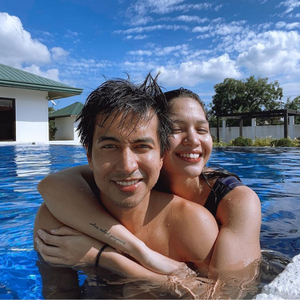 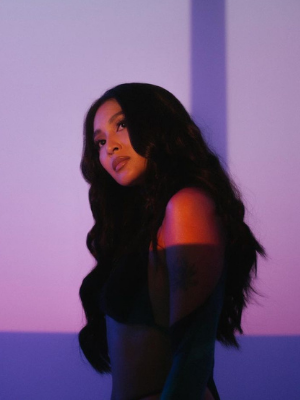 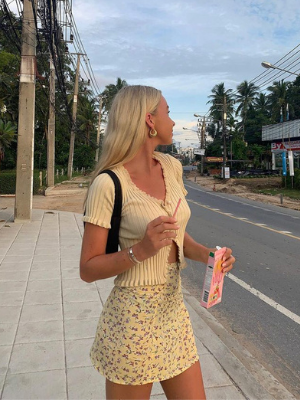 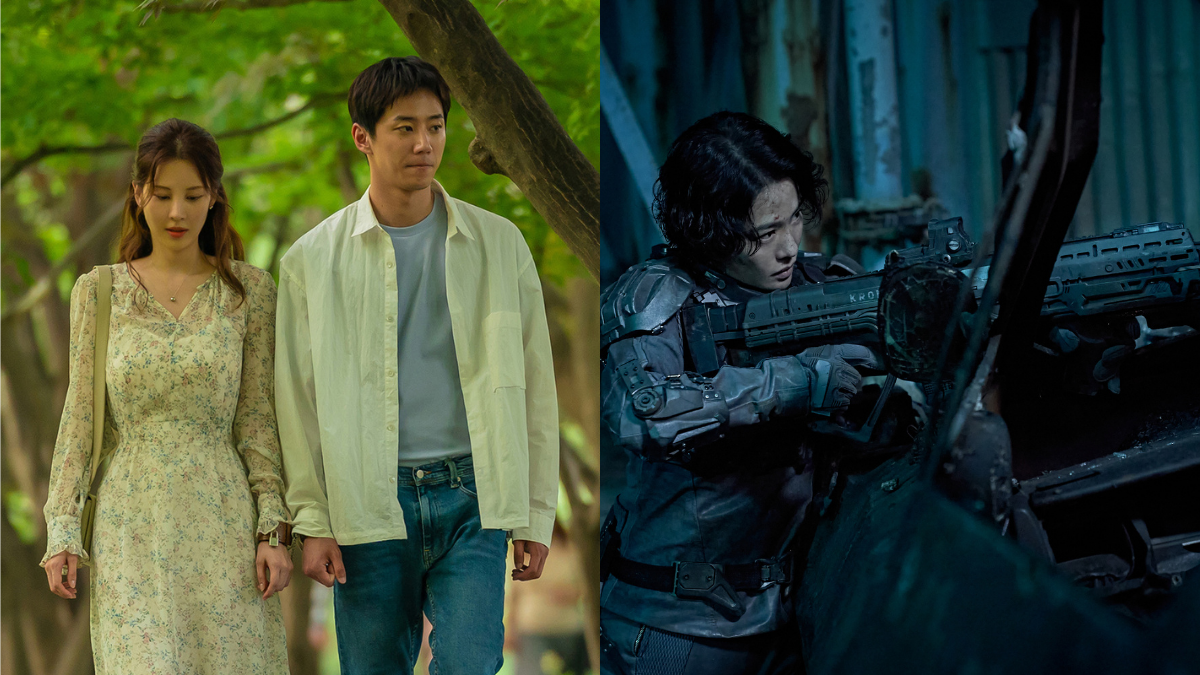 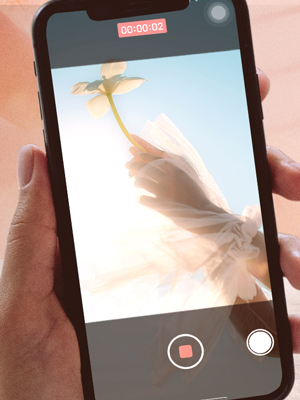 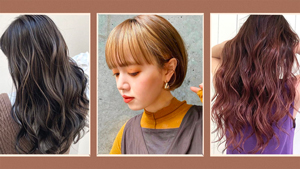 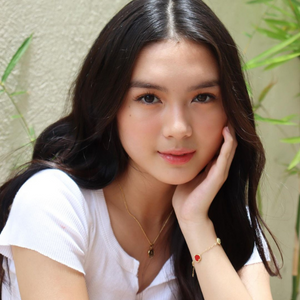 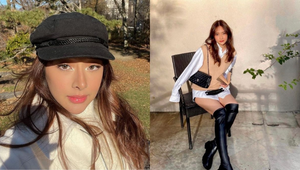