DID YOU KNOW? Here’s How Much Heart Evangelista and Jinkee Pacquiao’s Hermès Blanket Actually Costs|Read more » 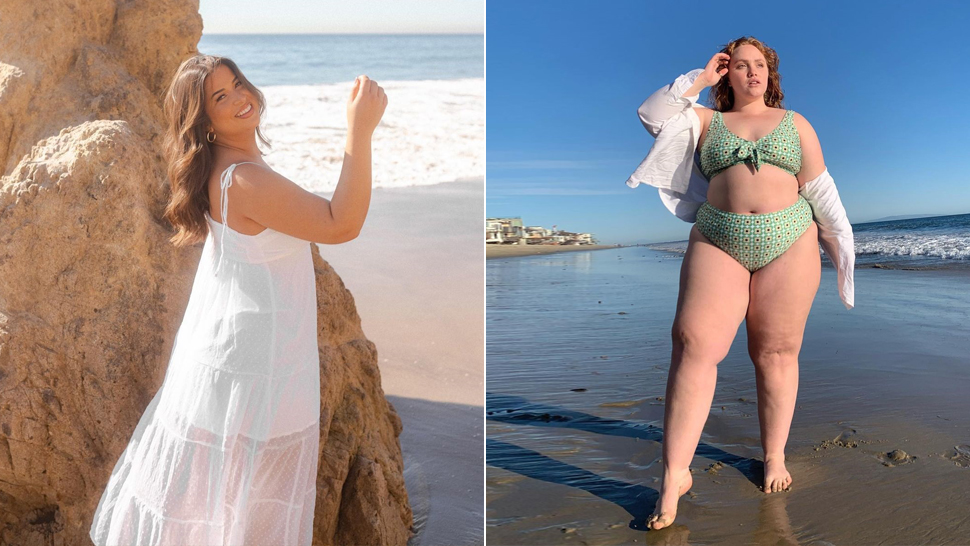 Catch the "Reply 1988" star in her ongoing romance drama "My Roommate Is a Gumiho". 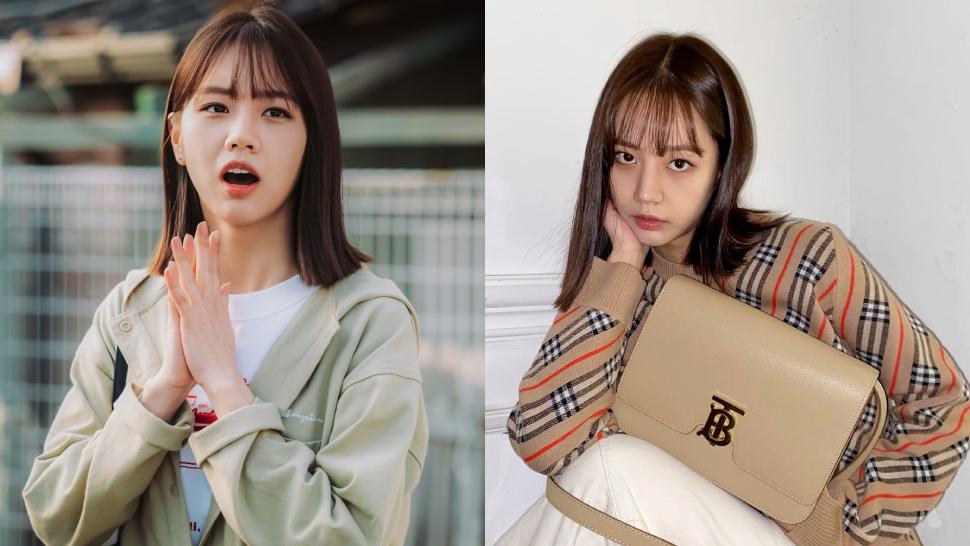 IMAGE INSTAGRAM/hyeri_0609
Catch the "Reply 1988" star in her ongoing romance drama "My Roommate Is a Gumiho".
Shares
Share
Tweet
Comments

A talented all-rounder who’s especially beloved for her adorable and bright nature, Hyeri undeniably has it all, and then some. No wonder she has a dedicated following. For K-drama fans in particular, the idol-turned-actress first won most of us over with her multi-award-winning performance in the hit coming-of-age drama Reply 1988. Five years since she’s outgrown her signature bob, she’s once again ready to win even more hearts with her portrayal of Lee Dam on My Roommate Is a Gumiho. It goes without saying that with a new show means an influx of news fans for the Korean star, so in case you’ve just gotten on the Hyeri train, here’s where you can start.

Here are 10 fun facts you should know about Hyeri.

2. She was given the title of Nation’s Little Sister.

Known for her inherently cute charm, Hyeri was dubbed by Korean media as the "Nation’s Little Sister" after appearing in MBC’s military variety show Real Men. She shares the title with a number of other female Korean personalities, including IU and Kim So Hyun.

Before cementing her stature as an in-demand actress, Hyeri first debuted as the youngest member of the idol group Girl’s Day in 2010. She didn’t have to audition or go through a lengthy training period like most K-pop idols do, though. By a stroke of luck—and her natural talents, of course—Hyeri was scouted by the group's former company, Dream T Entertainment, after she participated in her middle school talent show. Although currently inactive, Girl’s Day is still together, and they even celebrated their 10th anniversary just last year!

4. She made her acting debut in the SBS drama “Tasty Life”.

Hyeri opened herself up to the world of acting when she debuted in the field in 2012. Then 18 years old, her first project was for a main role on the SBS family romcom Tasty Life. Her career only soared from there as she continued to bag more notable acting gigs, until her breakout role in Reply 1988 finally catapulted her to immense success and recognition. Other shows she’s known for are Hyde Jekyll, Me, Entertainer, Two Cops, Miss Lee, and My Roommate Is a Gumiho.

In July 2019, Hyeri launched her official YouTube channel in which she mostly posts vlogs documenting her daily life, from her travels to other countries, to finding a hobby, and a whole lot more. According to the 27-year-old, apart from getting to communicate with fans outside of work, her YouTube has also served as an avenue for her to further discover her personality and her other interests.

6. She worked hard to earn money for her poverty-stricken family.

Hyeri and her family didn’t have it easy financially when she was growing up. The Reply 1988 star even broke into tears in a 2017 episode of tvN’s celebrity talk show Taxi, when she had to recall the obstacles her mom faced at work just so they could get by. “For 15 years, my mom worked at a factory and I’ve always felt guilty about that, because I felt like my mom spent her youth working there for me. If my mom finds out about this, I know she’ll feel sad, but I’m so sorry and thankful for her,” she recalled. Thankfully, the idol-actor’s own hard work paid off for them in the end, and she’s now not just able to support her family, she has more than enough to donate millions to charity, too!

Speaking of charity, Hyeri’s donations over the years earned her a spot in UNICEF Korea’s Honors Club in 2019, making her their youngest registered member at 25 years old. ICYDK, the club consists of personalities who’ve donated at least 100 million won to UNICEF.  On the topic of her unfailing generosity, Hyeri explains, “I think that I enjoy many things compared to what I have, so I feel embarrassed. My mom gave back by volunteering since we were poor, and I’m not really materialistic. Someone might need something that I don’t. And if I share that, then everyone becomes satisfied. So I think that’s a natural and good thing.”

8. She’s known as the “human vitamin” in her group.

Born with irresistible charisma and an upbeat personality, Hyeri is fondly called by fans as the “human vitamin” of her girl group; that’s to say, she’s a cheerful person who always keeps her members’ and fans' spirits up. The actress herself has commented on her seemingly perpetually bright disposition, stating that she actually never gets shy. “I don’t use up my energy though. It’s just my personality. If I do this, then the other person cheers up and it also boosts my energy,” she explained in an interview with GQ Korea. “I get even more [excited] when I’m working. In the case of today, everyone is working with me as the center of focus. I don’t want to give off the vibe that [we’re just] working until the moment the camera turns off.”

One thing most people may not know about Hyeri? She can get meticulously organized when she wants to. In the same interview with GQ Korea, she revealed that she’s “never lost anything,” especially when she has her entire life practically sorted out on her phone. “Do you want to see the memos on my phone? I put in a checklist of everything I have to do that day, and the script I need to memorize from Day 1 to Day 100,” said the actress.

Get your daily dose of Hyeri, plus behind-the-scenes snaps of her dramas, on her official Instagram @hyeri_0609. 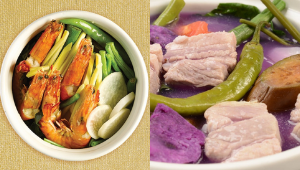