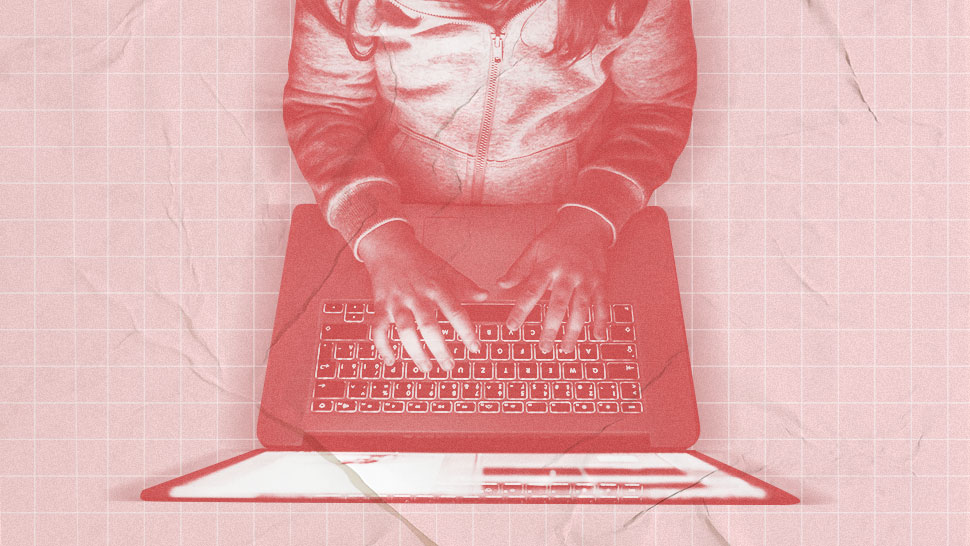 IMAGE iStockPhoto.com
Here's how your data online could be used against you.
Shares
Share
Tweet
Pin
Comments 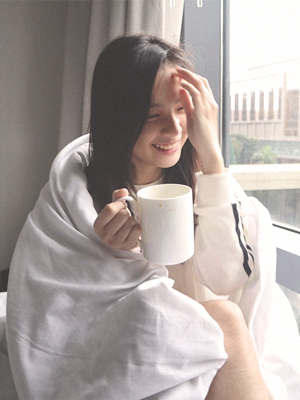 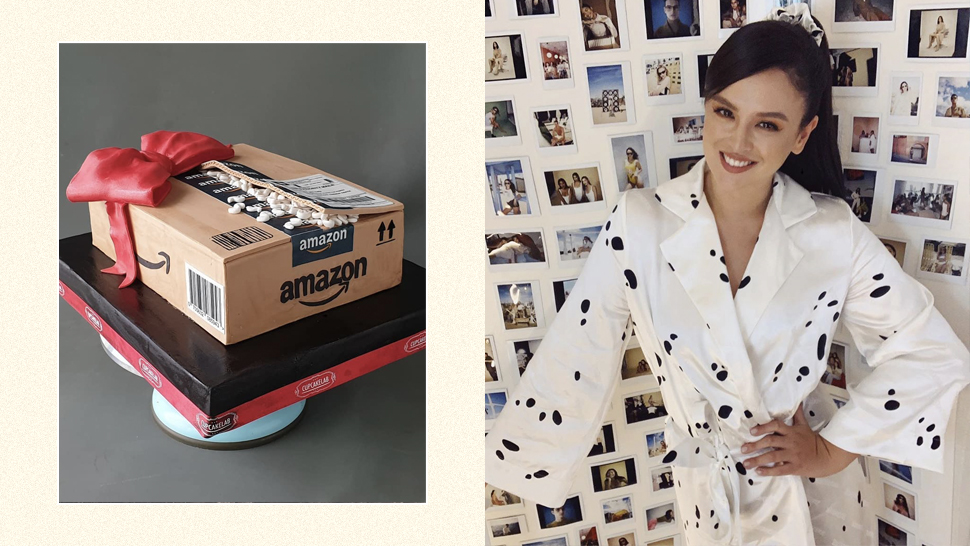 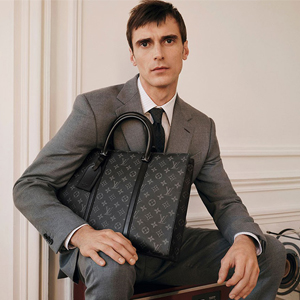 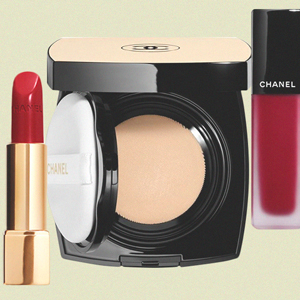 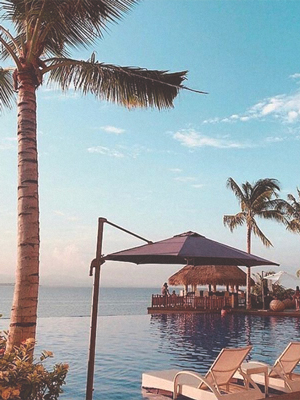 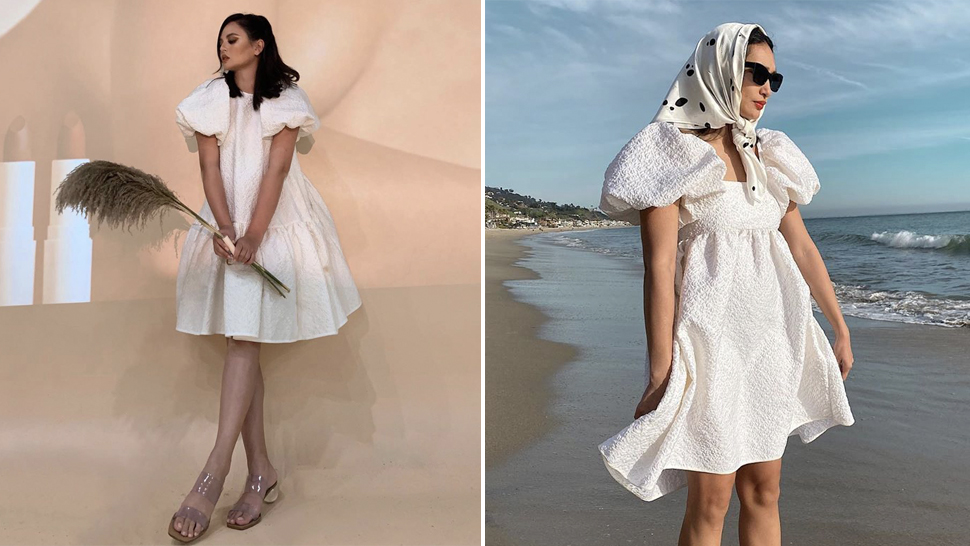 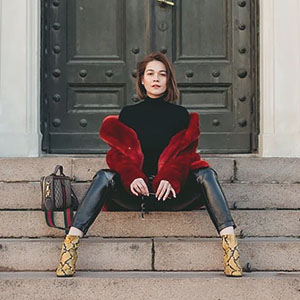 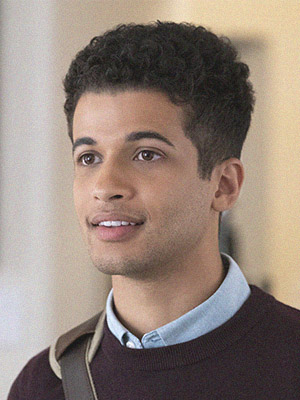 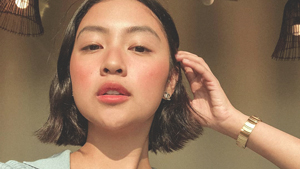 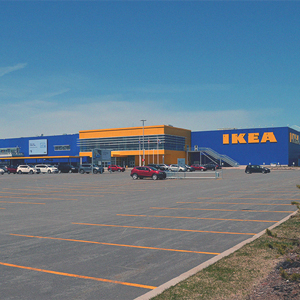 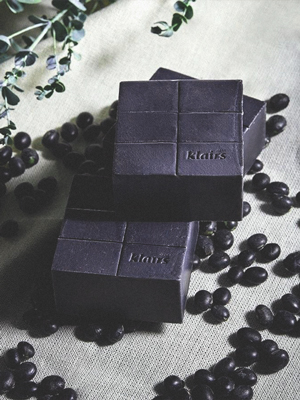 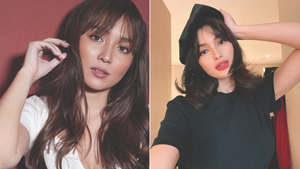 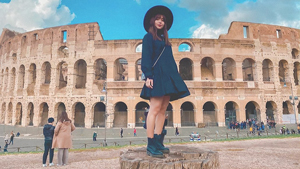 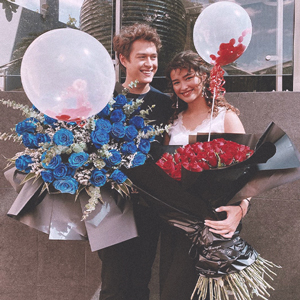 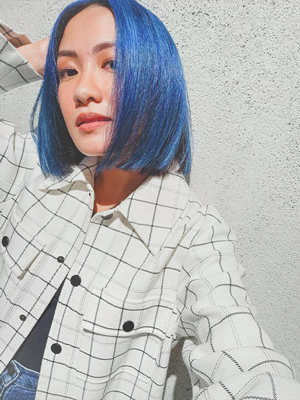 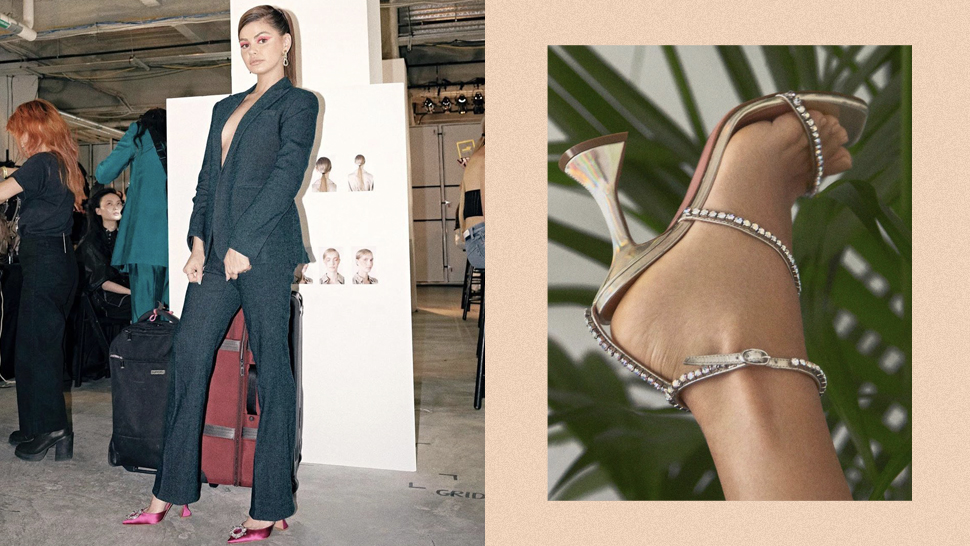 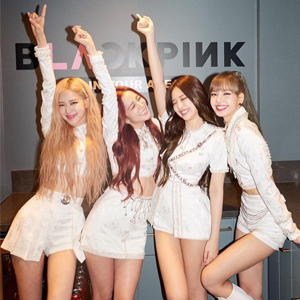 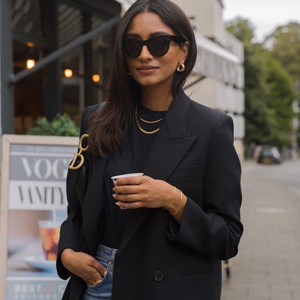