LOOK: Kim Chiu’s Candy-Colored OOTDs in Florida Are So, So Adorable|Read more »
Culture | By Hanna Tamondong for Cosmo.ph - Dec 11, 2020

What's Next for the Cast of "Hotel Del Luna"? 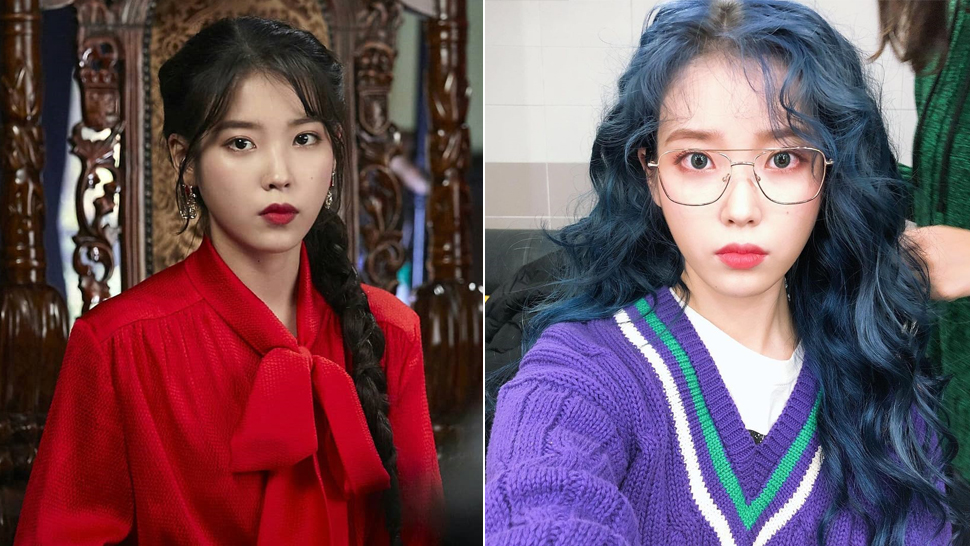 One of the best K-dramas we saw in 2019 was Hotel Del Luna. I remember the time it was aired—everyone was sharing memes and personal reviews about the series and they were so hyped. It was popular for a reason—although the concept is a bit dark, it's not as heavy compared to other fantasy dramas. And the cast! There's just so much to love about them.

Because we miss the Hotel Del Luna cast, we've decided to do some digging and find out what's next for them:

We are super excited for Korean superstar IU's 2021 film Dream with our ultimate oppa, Park Seo Joon! In a Soompi article, IU expressed how she feels about the movie: “As this is my debut in a feature film, I’ll approach the project with both excitement and responsibility. I’m so happy to be working with actors and cast members who are always warm and welcoming and whom I have so much to learn from.” IU will also release a new album next year and can we just please fast forward to 2021 now?

After making a very special cameo in the Netflix drama Start-Up , Yeo Jin Goo is confirmed to play the lead in the psychological thriller drama, Monster, as a detective! The story is focused on two men who are willing to do everything just to catch a serial killer who scared the hell out of everyone 20 years ago.

A lot of good things are in store for our firefly! Lee Do Hyun just wrapped up his successful K-drama 18 Again and is set to appear in the upcoming Netflix Korean series Sweet Home with Song Joong Ki! Aside from that, the 25-year-old actor is also confirmed to be one of the presenters in this year's Mnet Asian Music Awards. Ang busy niya ngayong December! For 2021, Lee Do Hyun is in talks to star in the romance drama Youth Of May with Go Min Si. Will he accept it? We'll keep you posted!

P.O fans, if you miss the K-pop-idol-slash-actor, you can watch his currently K-drama, More Than Friends on Viu! And to give you more reasons to be excited next year: P.O will be joining the cast of Mouse (along with Lee Seung Gi, Park Ju Hyun, and Lee Hee Joon), a series centered on psychopaths.

Just in case you didn't know it yet, Kang Mina is also a K-pop idol and is part of the girl group, gugudan! Earlier this year, it was reported that she will be starring in the new K-drama Summer Guys with her fellow K-pop stars, CNBLUE's Lee Jung Shin, Lim Na Young, and Kwon Hyun Bin. Soompi describes the said show as "a drama about four youths who get together to revive an old cocktail bar at the beach." Interesting!

He's not part of the main cast, but let's be honest: We were all shookt when Kim Soo Hyun appeared in Hotel De Luna as the owner of Hotel Blue Moon! The highest-paid actor of 2020 is currently reviewing casting offers for the K-drama Finger, where he will (in case he accepts it) portray the role of an interior designer who also happens to be a sociopath. 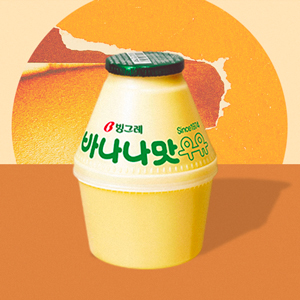