SHOP: The Preview Beauty Bag Is Officially Here and It's the Ultimate Steal|Read more »
Culture | By Andie Estella for Cosmo.ph - May 24, 2020 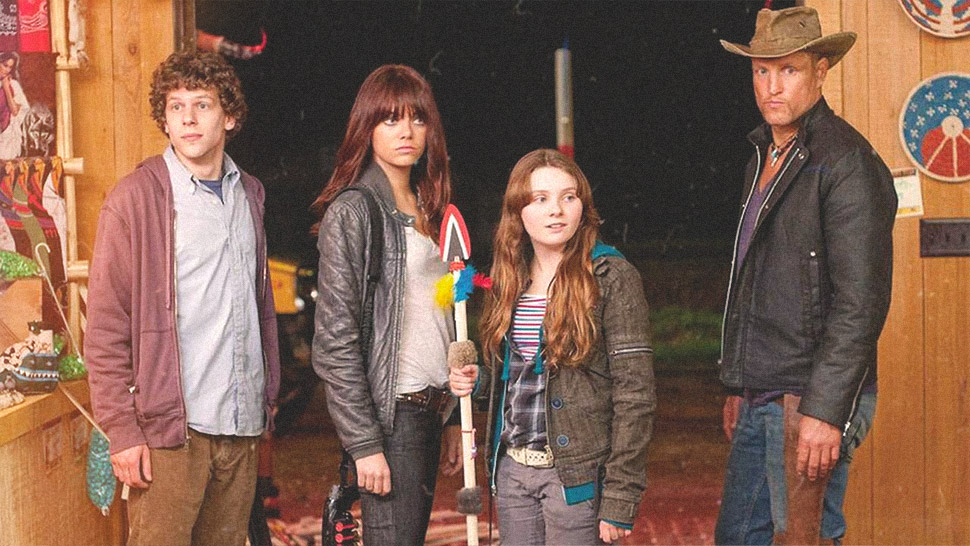 Sometimes, we're just not in the mood for movies that make us want to hide under the covers at night. That's totally okay—but if your friends and fam feel like having an (online) watch party, why not suggest a slasher parody instead? Filled with an equal amount of horror and laughter, the jump scares will totally get you—but you'll probably already be laughing yourself silly too much to react.

Here is a list of horror/comedy movies you should check out!

The internet's favorite slasher parody series, Scary Movie includes many pop culture references (The Matrix, American Pie, The Usual Suspects, etc.) and follows the plots of 1996's Scream and 1997's I Know What You Did Last Summer. If you're left wanting more at the end of the film, don't worry—there are 4 more sequels you can add to your movie marathon!

3. Shaun of the Dead

If you're in the mood for dry-yet-witty British humor, this is for you. A pair of Londoners are caught in a zombie uprising and decide to rescue their loved ones before hiding out in a local pub to survive. The title and plot reference the Dead film series, particularly Dawn of the Dead.

Geeky college kid Columbus (Jesse Eisenberg) meets up with three strangers (Woody Harrelson, Emma Stone, and Abigail Breslin) all fighting to survive after a strain of mad cow disease mutated into a "mad zombie disease." Follow along their hilarious journey across the Southwestern United States in order to find a sanctuary.

5. The Cabin in the Woods

Directed by Drew Goddard, produced by Joss Whedon, and co-written by the two (who previously worked together on Buffy the Vampire Slayer and Angel), you know this'll be good. A group of college students (yes, Chris Hemsworth plays a college student) spend their weekend at a seemingly deserted cabin in the woods—because what could possibly go wrong?