DID YOU KNOW? Here's Why Kathryn Bernardo and Daniel Padilla Won't Be Getting Married Yet|Read more »
Culture | By Anri Ichimura for Esquiremag.ph - Jan 24, 2022

IMAGE Carol/The Weinstein Company, Call Me By Your Name/Sony Pictures
Here are the films we're most excited about and the celebs with an uncanny resemblance to their real-life characters.
Shares
Share
Tweet
Comments

The best stories are the ones that are true. Hollywood knows that its most successful films are those based on fact, which only amplifies the appeal of each well-told story. But it looks like the decision-makers at Hollywood have finally decided that it’s time to unearth the untold stories behind its biggest stars. We’re talking about Elvis Presley, Audrey Hepburn, and more.

You’d think that the film industry would be populated with Hollywood biopics about Hollywood, but in reality, they’ve been waiting for the right time, right stars, and right script to come along. Twenty years after Introducing Dorothy Dandridge and one decade after My Week With Marilyn, we’re finally getting another taste of top-class Hollywood biopics coming in the next few years. Here are the films we’re most excited about and the celebs with an uncanny resemblance to their real-life characters: 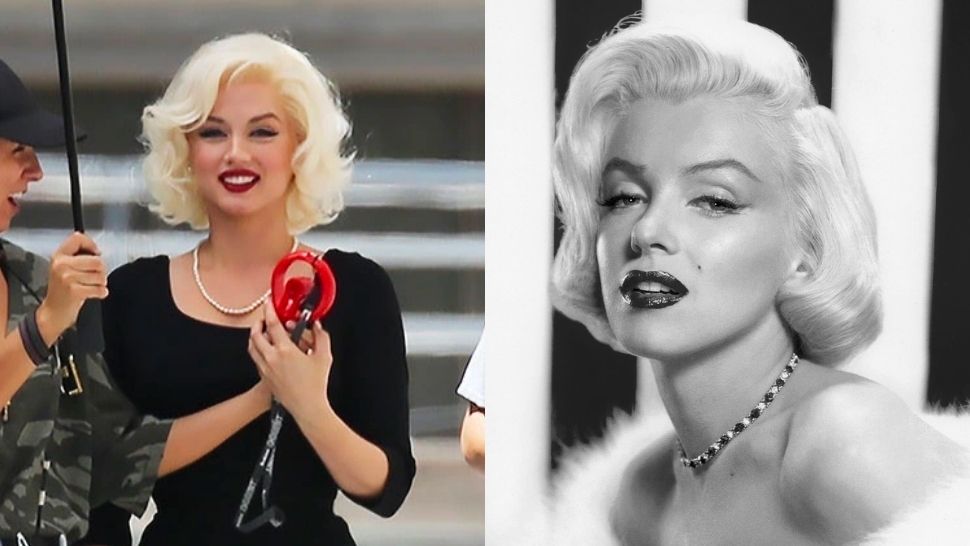 Bond girl Ana de Armas is set to headline as Marilyn Monroe in her first title role to date. The movie is based on the book of the same name, a fictionalized take on the late actress’ personal life. Blonde, the book, was shortlisted for a Pulitzer. Andrew Dominik (Mindhunter, Killing Them Softly) will direct the film and Brad Pitt will also star.

The movie will premiere on Netflix sometime in 2022. 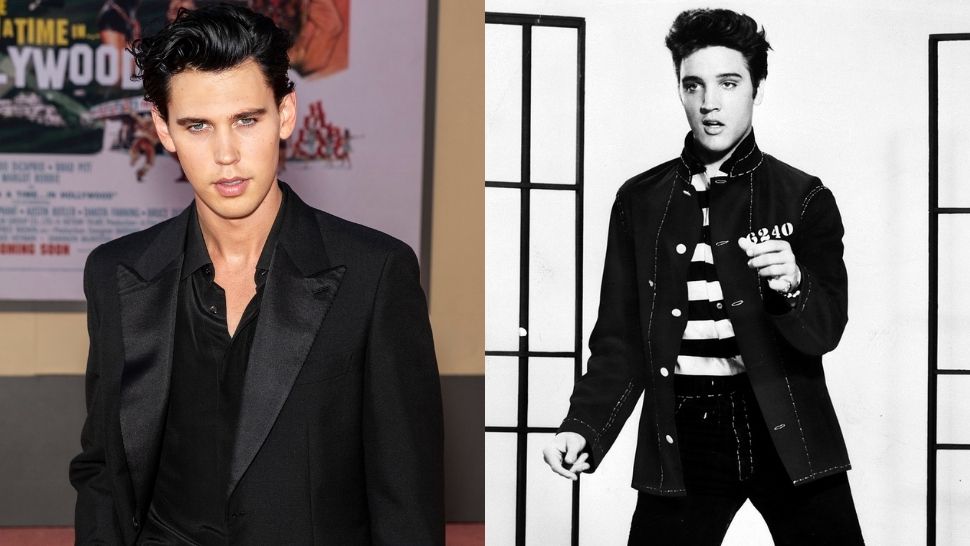 Nine years since his last film, Baz Luhrman (Moulin Rouge!, The Great Gatsby) is finally back, this time with a biographical musical that chronicles the life of Elvis Presley. The film will also focus on Presley’s relationship with his manager, Colonel Tom Parker, who will be played by Tom Hanks. Austin Butler will star as Elvis, and it will be the actor’s biggest role to date.

Elvis will premiere on June 24 in U.S. cinemas. 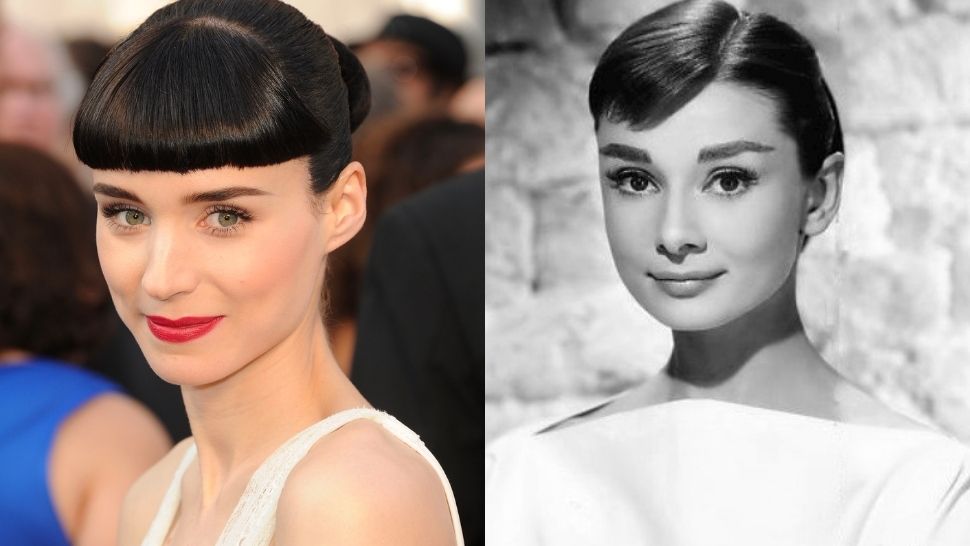 Rooney Mara (The Girl With the Dragon Tattoo) will star as one of the most iconic actress of all time, Audrey Hepburn, in an upcoming biopic. The film title, plot, and release date are still under wraps, but it will likely cover Audrey’s four-decade career. The movie will be directed by Call Me By Your Name director Luca Guadagnino.

News broke of the biopic only this month, so the film will likely be released in 2023. 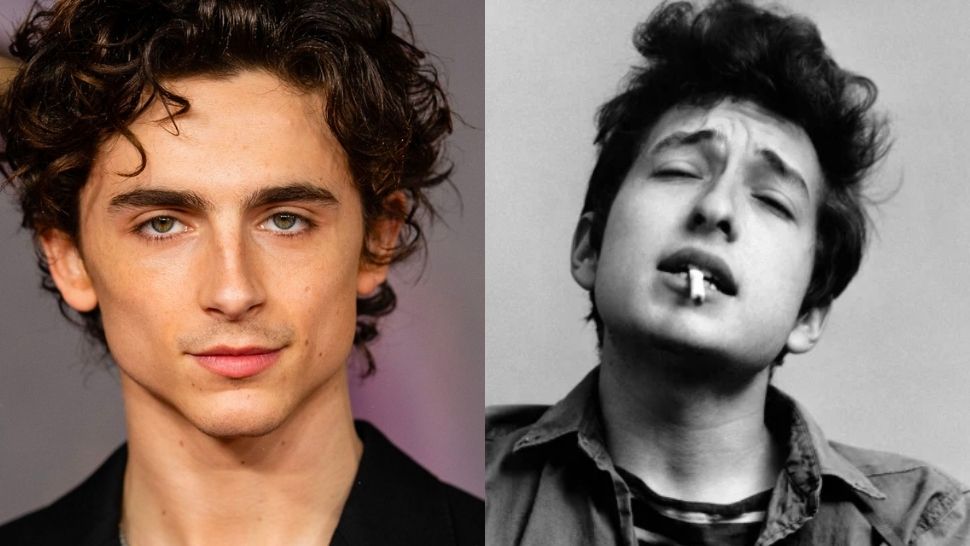 Elvis won’t be the only rock star getting a biopic. The story of Bob Dylan’s transition from folk music to rock music will soon make it to the screen, with young Hollywood favorite Timothee Chalamet slated to play the iconic musician. Bob Dylan is an active part of the project. James Mangold (Ford v Ferrari) will be directing.

The film is still in its early stages as COVID has made it difficult to film its concert and bar scenes, so the movie likely won’t be in cinemas until late 2023 or beyond. 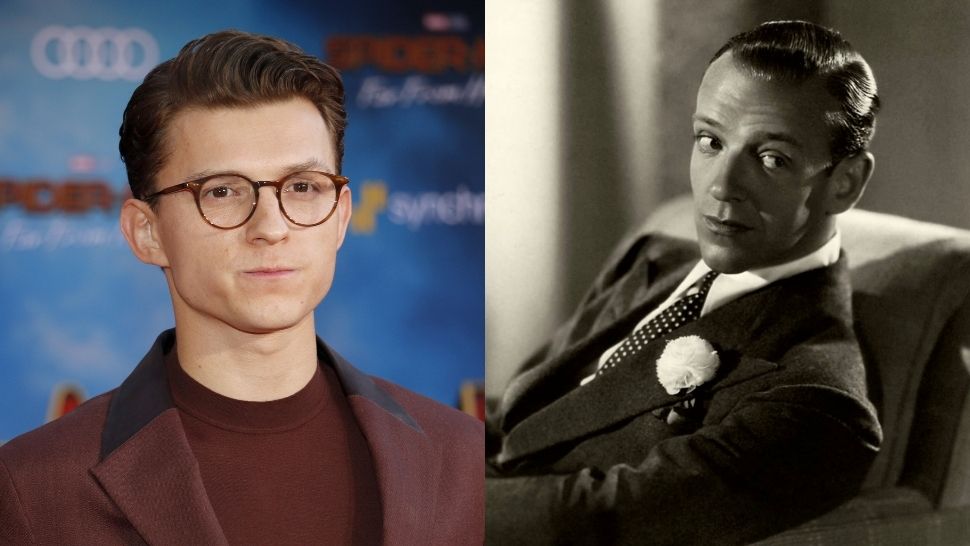 Tom Holland is putting his tap shoes back on as the Spider-Man star is expected to play Fred Astaire in an upcoming biopic about the entertainer. Holland got his big break playing the titular role in Billy Elliot the Musical at West End way back in 2008, so the young actor is already familiar with dancing and singing. No word yet on who will play his Ginger Rogers.

It’s interesting to note that when he was still alive, Fred Astaire was against having a biopic on his life and even wrote down his wishes in his will.

With production still in its early stages, the film will likely be out in 2024 or later. 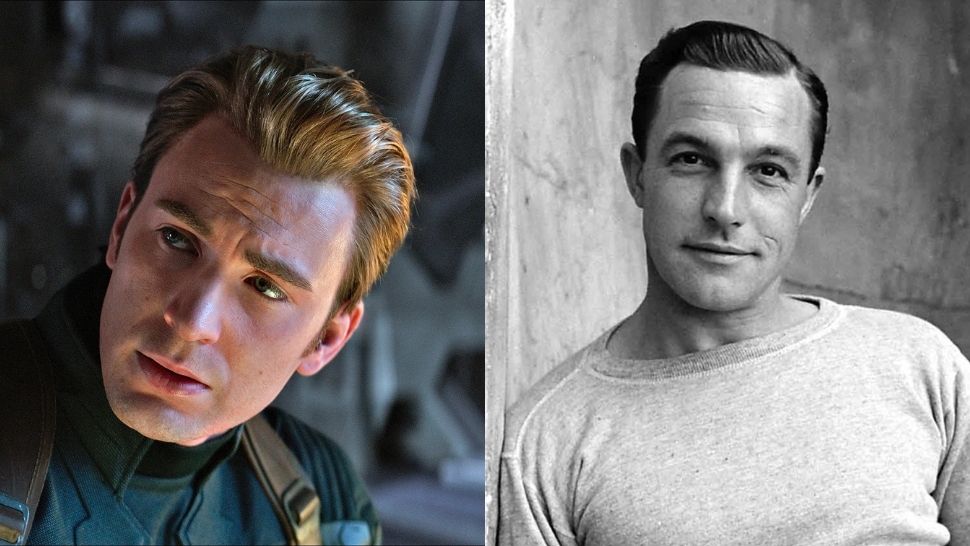 Chris Evans will star as legendary actor Gene Kelly in an upcoming untitled biopic that he will also produce. The film will follow a 12-year-old boy working on the MGM lot in the ‘50s and his growing mentor-like friendship with Hollywood star Gene Kelly.

It’s still too early to tell when the film will be released as the team is still looking for a studio and a director. 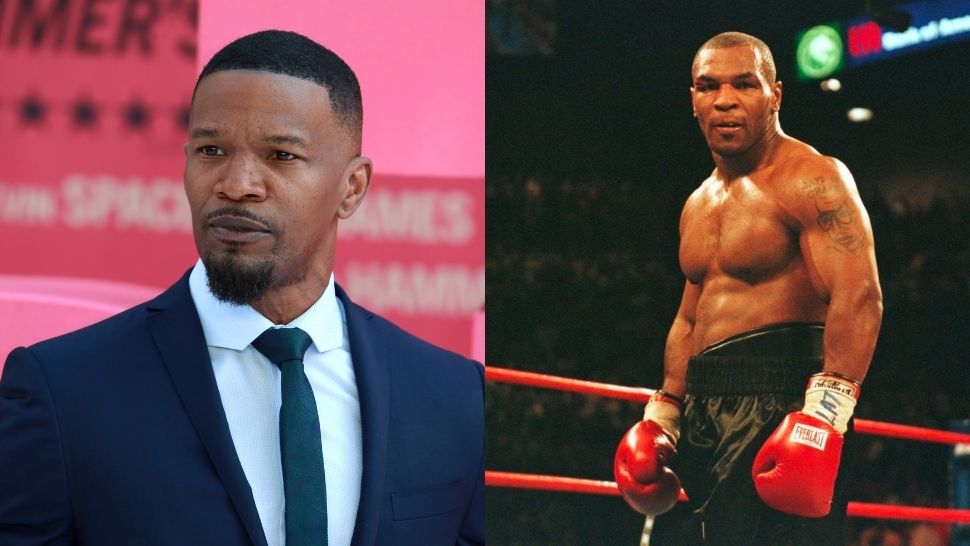 He's not exactly a Hollywood celebrity, but we're still putting Mike Tyson on the list due to his sheer star power. The only limited series on the list, Tyson will star Jamie Foxx as the former heavyweight champion Mike Tyson. Originally planned to be a full-length movie, the script was adjusted to become an entire series due to the scope of the plot. This Mike Tyson biopic is a decade in the making, and Jamie Foxx has reportedly been training for the role since 2019. Antoine Fuqua, who is best-known for his films Training Day, The Equalizer and Southpaw, will be directing the film.

No word yet on the release date or even the streamer or channel it’ll partner with. Tyson should not be confused with Iron Mike, another biopic series about Mike Tyson coming from Hulu. Unlike Tyson, the boxer is not attached to Iron Mike and has made his displeasure known.

Did You Know? Andrew Garfield Was Once Rejected for a Movie Because He “Wasn’t Handsome Enough”