JUST IN: Jinkee Pacquiao Is One Glamorous Ninang at a Wedding Wearing Accessories Worth at Least P10 Million|Read more »
Culture | By Yssa Cardona for Candymag.com - Dec 11, 2022

5 Holiday-Themed Movies You Need to Watch on Disney+ 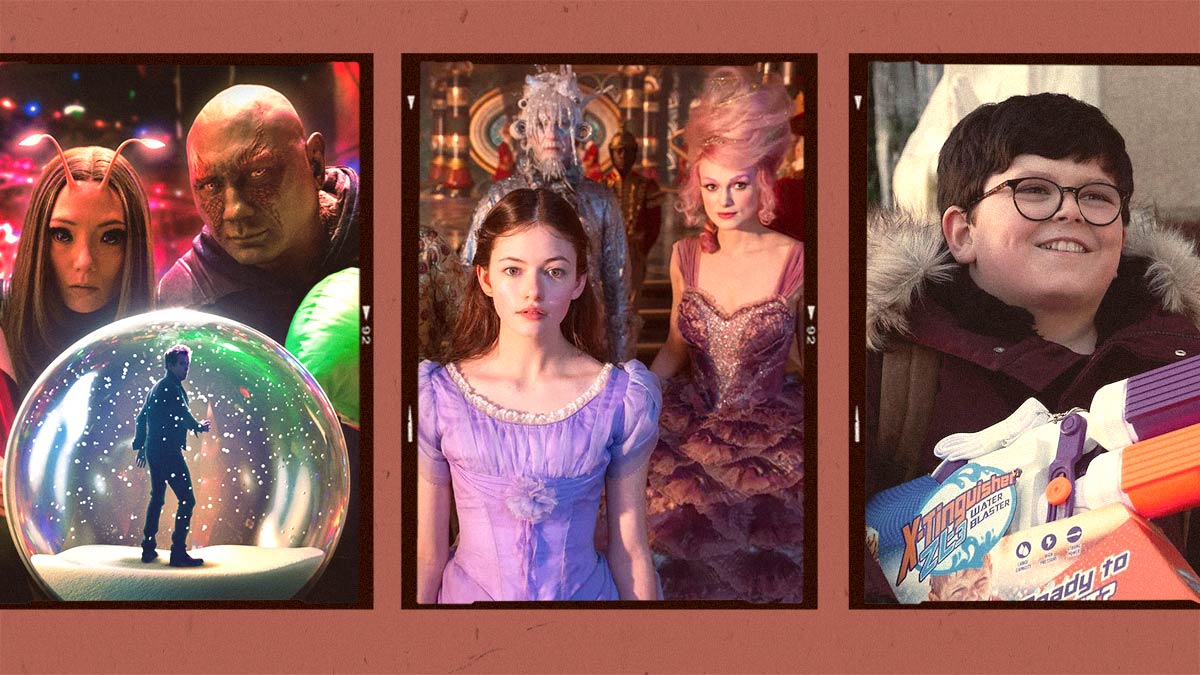 IMAGE Disney+
There’s nothing better than streaming a Christmas movie with a cup of hot cocoa during the holidays.

The holiday season is the perfect time to relax and take it easy, and what better way to spend it than snuggling in your bed while watching a Christmas movie, right? With the arrival of Disney+ in the Philippines, we now have a broad selection of holiday-themed films to binge-watch. Get your popcorn ready and check out our picks below!

5 Christmas Movies You Can Watch on Disney+

We’ve witnessed intergalactic superheroes Star-Lord, Mantis, Drax, Groot, Rocket, and the rest of the Guardians of the Galaxy gang save the Earth from evil forces, but this 44-minute holiday special is nothing like their previous pursuits. This time around, the Guardians are helping Star-Lord celebrate Christmas by bringing him the best present imaginable, which includes an appearance from Footloose star Kevin Bacon. Wow!

Over 30 years since the first Home Alone film was premiered, 20th Century Studios produced a Christmas comedy that loosely follows the OG movie! It centers on a 10-year-old boy who gets left behind at their house when his family flew to Tokyo, not knowing that there’s a married couple trying to break into their home.

Ever heard of the famous 1892 ballet The Nutcracker? Well, this 2018 fantasy film is a retelling of that story, which centers on a young woman who’s gifted with a locked egg by her deceased mother and sets out on an adventure to retrieve the key. The film features Hollywood stars Keira Knightley, Morgan Freeman, and Mackenzie Foy!

If you loved the Gen Z series High School Musical: The Musical: The Series starring Olivia Rodrigo and Joshua Bassett, you will definitely enjoy this holiday special where the cast share cute anecdotes from their childhood, including the best presents they received, favorite traditions, and even their New Year’s resolutions. Aww!

The holidays wouldn’t be complete without the classics! Case in point: Tim Burton’s The Nightmare Before Christmas is definitely a must-watch for its stellar animation and musical score. It tells the story of Jack Skellington, a.k.a. the king of "Halloween Town" and his plan to take over Christmas.

10 Last-Minute But Creative Holiday Gifts You Can Easily DIY

9 Chic Holiday Outfits To Wear At Your Next Christmas Party