LOOK: Here's How This Unit From the '80s Was Transformed Into a Muji-Inspired Home|Read more » 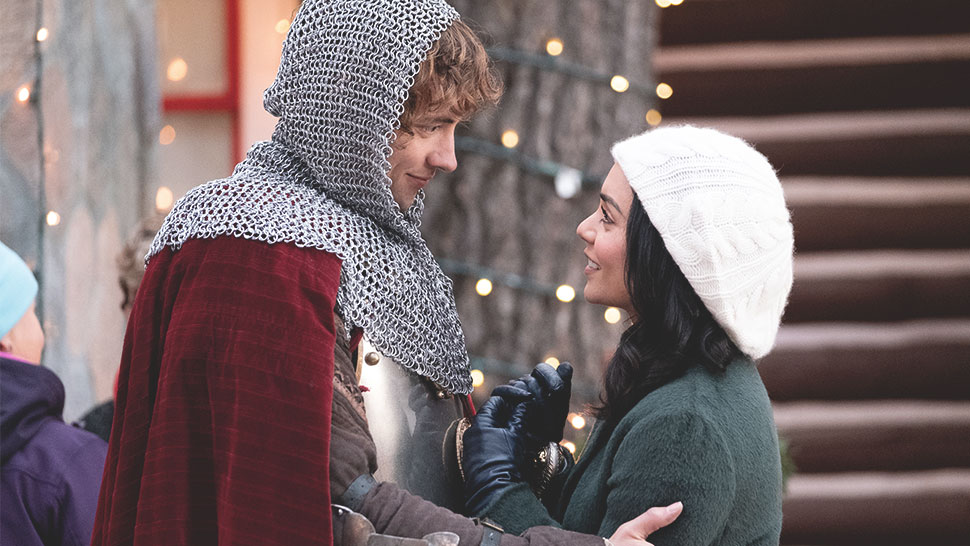