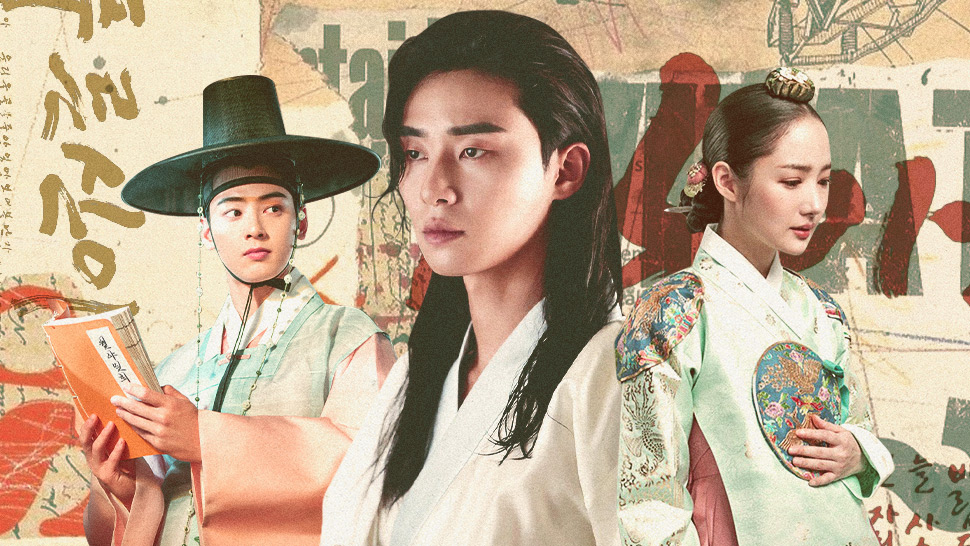 Though marked by centuries of division between three kingdoms, Korea's distant past is nevertheless embedded with a rich cultural history that's been the subject of countless films and TV shows throughout the years. That said, if you're a K-culture fan dedicated to learning all about the country's imperial ages, what better way to dip your toes than by binge-watching gripping period pieces starring your favorite actors?

Below, we list down 10 historical K-dramas you can watch on Netflix that will take you back to the glowing time of hwarangs, hanboks, and royal courts.

A group of talented, and dashing elite warriors called hwarang are established amidst growing social turmoil in the kingdom of Silla. Among them is Moo Myung, a young man born of the lowest social class who climbs up the ranks to avenge the death of his best friend at the hands of the Queen Mother's men. In real life, these ancient hwarang, also known as Flowering Knights, were all well-bred and provided with the highest education. Korean history dictactes that they existed until the 10th century.

Queen for Seven Days depicts the tragic love story between King Jung Jong and Queen Dangyeong of the Joseon era. Legend states that Danyeoog, the queen consort, was deposed of her position after just seven days, by rival noblemen in control of the king's rule. Banned from the palace, Danyeong was exiled to Mt. Inwang for the rest of her days. King Jung Jong, who had deeply loved his wife, longed for the queen and was said to have continuously and mournfully looked towards Mt. Inwang during his rule.

Set in early 19th century Joseon where females are treated as inferior to men, free-spirited palace historian intern Goo Hae Ryung is determined to prove that both genders are of equal footing. Her impassioned plight in the royal court eventually leads her to cross paths with Prince Lee Rim, who harbors a secret of his own.

Arrogant and conceited, Song Soo Jong is a famous actress who believes that money makes the world go round. Her life takes a major turn when she falls into a time portal that takes her back to 6th century Korea during the Goguryeo era in the midst of King Pyeongwon's reign. Here, she meets On Dal, a man dedicated to making money whose ambitious goal is only hampered by his own generous heart.

Heo Yeon Woo, the daughter of a high ranking official during the Joseon period, meets and falls in love with the Crown Prince Lee Hwon. The two eventually decide to marry, but before they can tie the knot, tragedy strikes after the conniving Queen Dowager orders a shaman to curse Yeon Woo with an unknown sickness that would eventually kill her. Yeon Woo is revived eight years later as a shaman named Wol. Upon catching a glimpse of Wol, Prince Lee Hwon, still heartbroken over Yeon Woo's passing, begins to investigate the circumstances behind her death.

Jeon Nok Du, a brilliant swordsman, lives a peaceful life with his father and older brother on an island during the Joseon dynasty. The plot starts when their status quo is disturbed by a group of female assassins targeting his family for unknown reasons. In attempt to uncover the group's motive, Nok Du chases after one of their assailants into a widowed village where he diguises himself as a woman.

As Korea transitions from the Goguryeo dynasty to the Joseon dynasty, two good friends turn on each other brought about by their warring beliefs. Separated by their ideals, Seo Hwi and Nam Sun Ho employ two different ways to protect their country and their loved ones.

A peasant boy conceived into a house servant's family travels to the United States during the 1871 Shinmiyangyo incident, a.k.a. the Battle of Ganghwa. Years later, he grows up to become an American military officer and returns to his homeland, only to fall in love with an aristocrat's daughter, while unveiling a sinister plot by foreign nationals to colonize Korea.

Do you have favorite period K-dramas that aren't included in this list? Sound off in the comments!

Here's Where You Can Actually Go During The Gcq 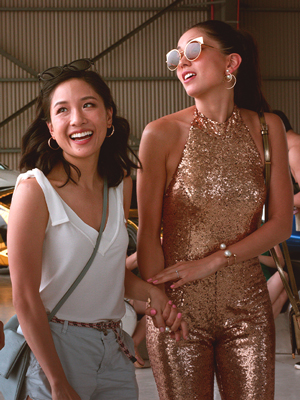 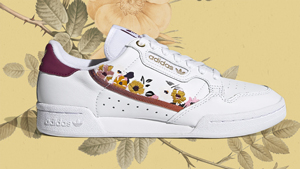 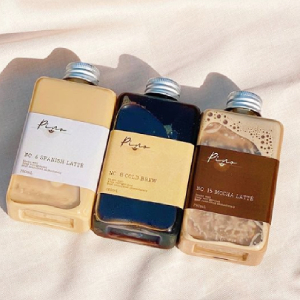 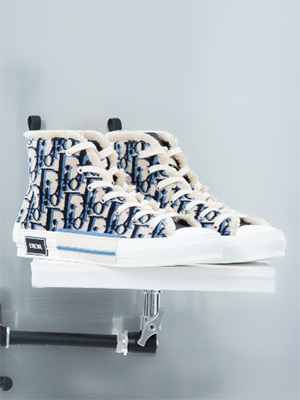 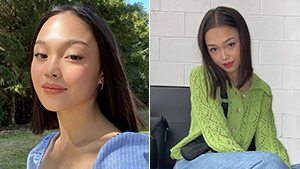 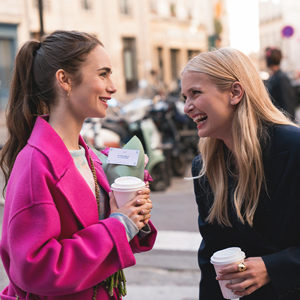 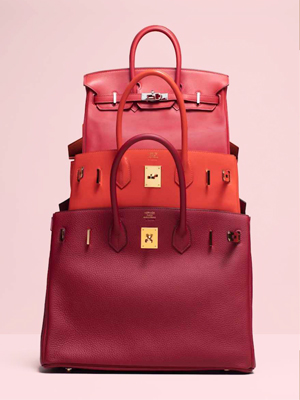 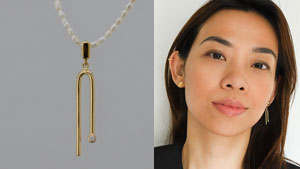 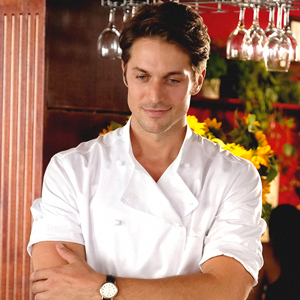 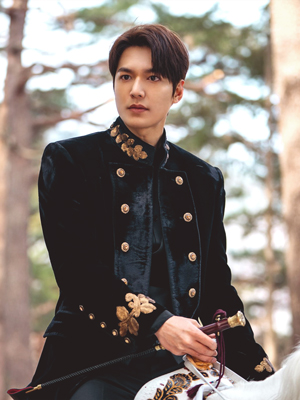 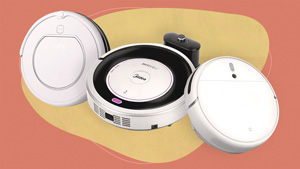 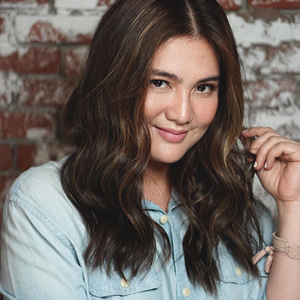