SHOP: The Preview Beauty Bag Is Officially Here and It's the Ultimate Steal|Read more »
Culture | By Cheska Santiago for Cosmo.ph - Apr 19, 2022 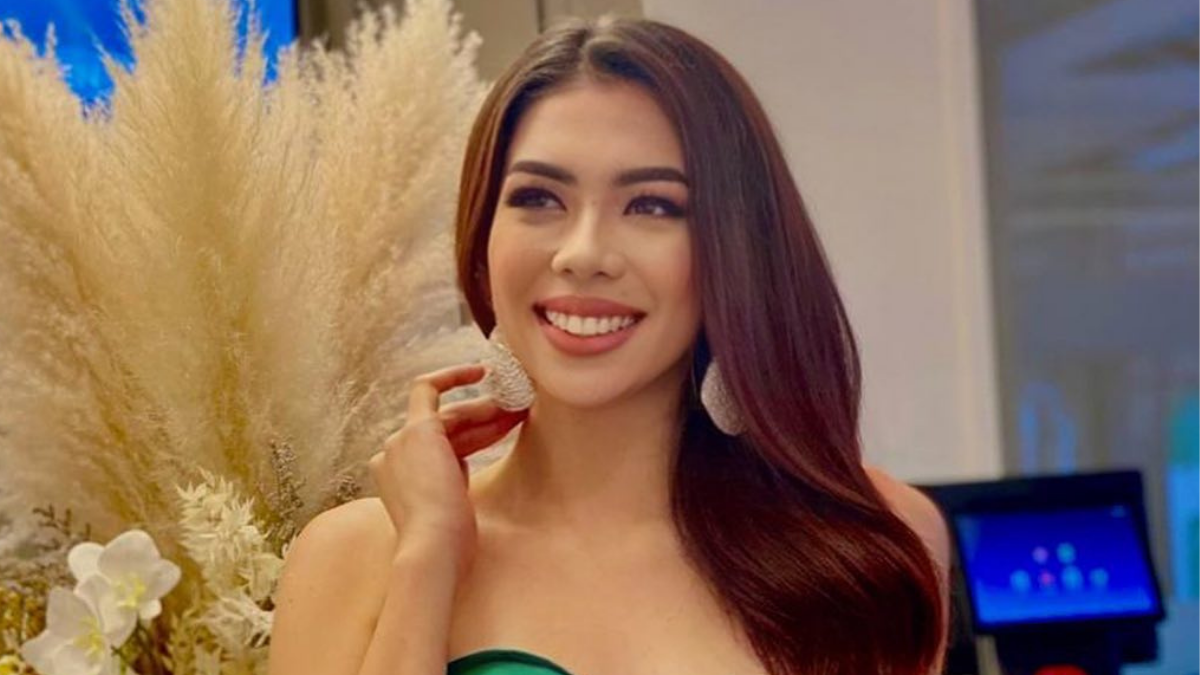 After announcing her application to join the Binibining Pilipinas pageant earlier this month, 22-year-old host and social media personality Herlene Budol revealed that she will not learn English for the competition.

Herlene, also known as "Hipon Girl" to her fans and avid subscribers, recently shared a screenshot of an ABS-CBN article on her Instagram. It quoted her saying, "Naiyak ako kasi hindi ko naintindihan yung English nila," in relation to the interview questions she was asked when she applied for the pageant.

She confirmed that it was indeed her quote and revealed that she is not ashamed to admit that speaking in English is her weakness. In the caption, she wrote, "Nabasa ko lang po eto sa isang pageant group. Opo, hindi ko po eto ikahihiya naiyak ako dahil sa English."

She mentioned that even though the English language was not her strong suit, she doesn't see it as a hindrance to her goals. "It doesn't mean na hanggang diyan na lang si Hipon Girl niyo. Hindi ko pipilitin ang mag-Ingles. Wikang Filipino po ang gagamitin ko," she noted.

The 22-year-old social media personality rose to fame during her stint as one of the female hosts on Willie Revillame's show, Wowowin, in 2019. Since then, she has remained active on various social media platforms, garnering 1.7 million subscribers on her YouTube channel and more than four million followers on TikTok.

10 Cool And Effortless Swimsuit Poses To Try This Summer, As Seen On Rhian Ramos