The actress and YouTube star tells Preview her reasons 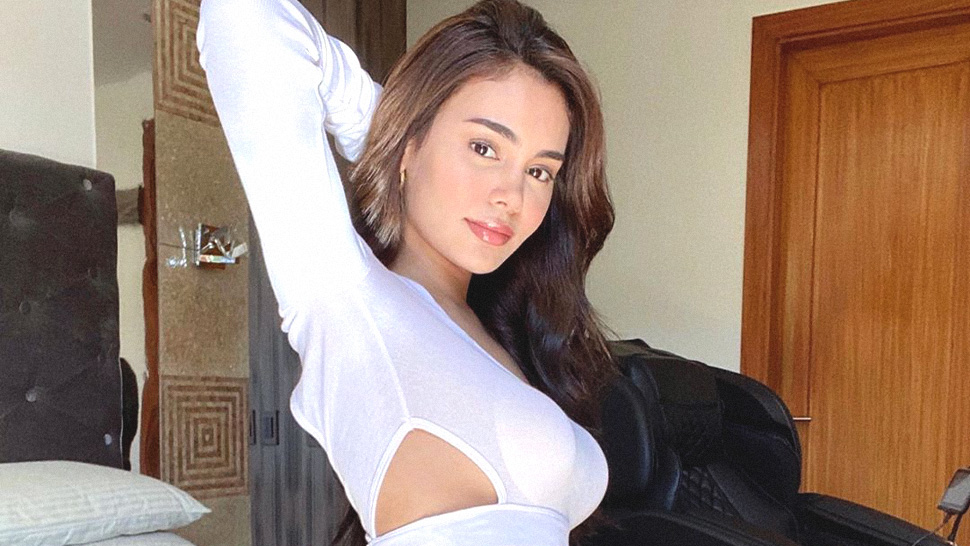 If her YouTube channel is any indication, it’s obvious that Ivana Alawi shares an intimate bond with her family. For the actress and YouTube star, they’re always her number one priority, and it’s no different even when it comes to her dream job, a.k.a. acting.

As fans may already know, the 23-year-old was originally slated to star in her first titular role marked for last April 2020. ABS-CBN announced the series dubbed Ang Lihim ni Ligaya way back in February 2020 with Kit Thompson supposedly set to play Ivana’s leading man. Unfortunately, the TV network had to press the breaks on the series’ production early on due to the enhanced community quarantine.

Months after the onset of the COVID-19 outbreak in the country, and TV and movie productions have since learned to adapt to the new normal with locked-in tapings set to strict health and safety protocols. However, Ivana, for her part has revealed that she’s not taking any chances, especially when she lives with her mother and two younger siblings.

“I stopped accepting locked-in tapings because I’m super scared of any of chance of getting the virus. Kasi syempre if I come back home I might get sick and ma-spread ko sa mga kapatid ko or sa mom ko. It’s not something that I can live with,” Ivana told Preview over the phone.

While we’re sure fans have been dying to watch their favorite muse on the small screen again, this means that they might have to wait a bit longer than expected. Fret not though because Ivana’s still hard at work as she focuses on her brand endorsements instead, and of course, the content on her growing YouTube channel. “As much as possible I try to be as safe as I can and I’m only doing edorsement shoots na one day lang tapos pwede na bumalik,” she elaborated.

Watch the full video below!

These Are The Exact Plants We Spotted From Jinkee Pacquiao's Collection