It's about proving a point. 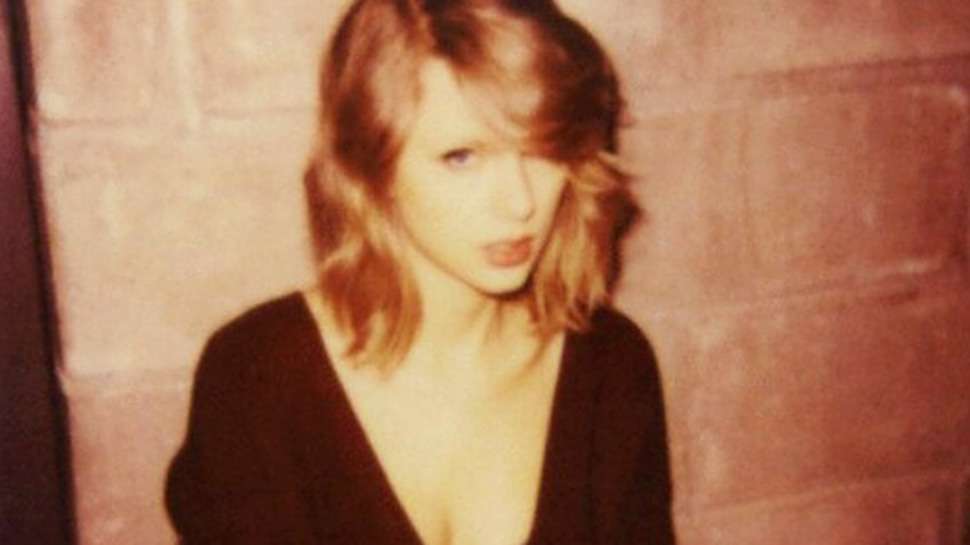 Whether or not you’re a #Swiftie, you should know this for a fact: women, Taylor Swift included, deserve equal respect. And because of that exactly, the aforementioned singer is hell-bent on making a powerful statement to say no to sexual assault.

In case you’re not yet familiar with the details, the 27-year-old music superstar is currently on a sexual assault trial against former DJ and radio personality David Mueller.

It goes all the way back to June 2013 during the Denver stop of Taylor's Red Tour, where she alleged David of reaching under her skirt and grabbing her butt as they posed together for a photo op. In 2015, the DJ sued Taylor, her mother Andrea, and radio promotions director Frank Bell for defamation worth $3 million in damages, claiming that the false allegations led to his career’s ruin and cost him his job at the Colorado-based radio station where he was previously employed. (Naturally, it was difficult for him to get another job thereafter.)

In reaction to his complaint, Taylor filed a countersuit against David for sexual assault and battery. And while David’s seeking for $3 million in his lawsuit, Taylor is only asking for one dollar.

Taylor's lawyer, Atty. J. Douglas Baldrige, clarified in his opening statement that this legal action is not about bankrupting David but about proving a point. "She's just trying to tell people out there that you can say no when someone puts their hand on you," he said. "Grabbing a woman's rear end is an assault, and it's always wrong. Any woman—rich, poor, famous, or not—is entitled to have that not happen."

Moreover, even if Taylor is granted potential monetary awards, the singer plans to donate its entirety to charitable organizations "dedicated to protecting women from similar acts of sexual assault and personal disregard," as stated in her countersuit.

Last Thursday, August 10, Taylor herself took the stand to testify against the former radio host. During the cross-examination, she was asked by David’s attorney, Gabe McFarland, if she had any feelings about him losing his job because of her allegations. To which, Taylor responded, "I’m not going to let you or your client make me feel in any way that this is my fault. Here we are years later, and I’m being blamed for the unfortunate events of his life that are the product of his decisions—not mine. "

Taylor Swift Wears an LBD by a Filipino Designer

On Social Media Fakes And Copycats