WATCH: Why Elisse Joson Does Not Believe in "Impulse Buying" Designer Items|Read more »
Culture | By Retty Contreras for Cosmo.ph - 4 days ago 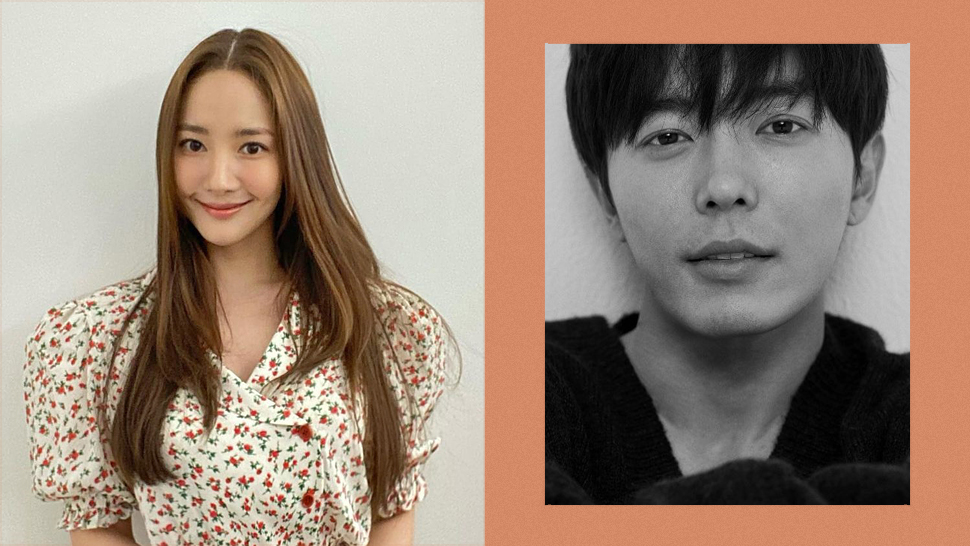