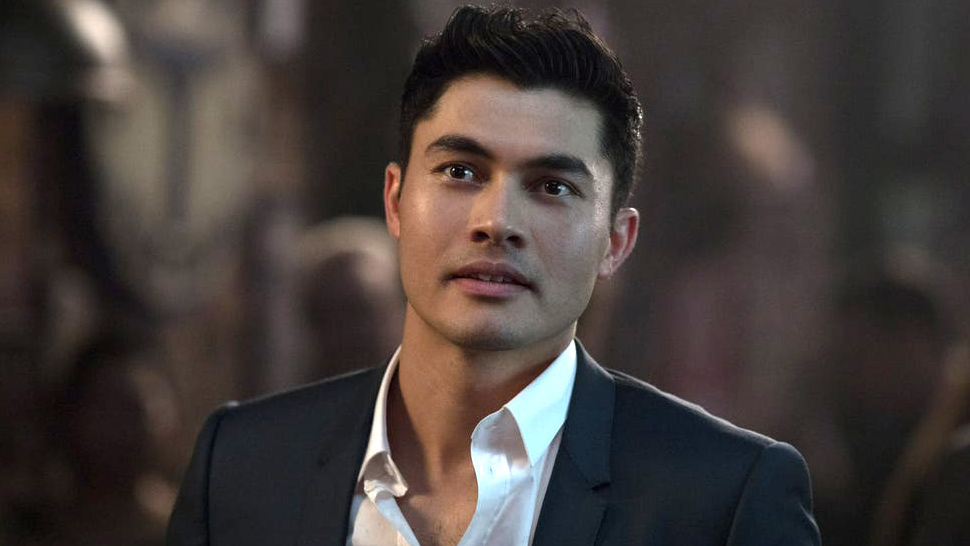 No Time to Die, the 25th film in the James Bond series, is set to come out later this year, but much of the talk surrounding the James Bond universe is what’s next for the spy series. Daniel Craig has been the modern face of the timeless series for almost 15 years with five James Bond credits under his belt. He started his run with Casino Royale, all the way through Quantum of Solace, Skyfall, Spectre, and soon, No Time to Die. But he’s been vocal about wanting to conclude his time as James Bond, confirming that No Time to Die will be his last film playing the iconic character.

Then comes the question: Who will come next? A lot of names have been thrown into the arena, from Tom Hiddleston to Idris Elba. But there’s one name that’s gotten our attention: Henry Golding.

The Malaysian-British star of Crazy Rich Asians has seen his career only skyrocket since the release of the blockbuster of Asian representation. He went on to steal scenes in films like A Simple Favor, opposite Blake Lively, and Last Christmas, opposite Emilia Clarke. In The Gentleman, Golding got his first taste of big action films as he starred alongside the likes of Matthew McConaughey and Charlie Hunnam. His next starring role will see him take center stage as the title character in Snake Eyes, an origin story in the G.I. Joe film series.

When asked by The Guardian if anyone from the Bond franchise had contacted him, Golding played coy, saying, “I’m not being drawn into this trap.”

But when asked what he thought about the possibility of the first-ever Asian James Bond, Golding was all for the groundbreaking idea: “It is the opportunity for change. Be it female, male, bi, gay, straight, trans, Asian, black, Latina. Now is the time in our history where it doesn’t matter. That is the most amazing feeling. So the possibilities are endless.”

There’s no doubt that the 75-year-old franchise is ready for a little diversity, and Golding is definitely on board with that idea. While he hasn’t confirmed or denied his involvement in the series, Golding admits that he’s glad that it’s even a possibility, noting the strides the film industry has taken when it comes to representation.

“Isn’t it great that we’re having that conversation? Isn’t it great that people are like, ‘Okay, now it’s time, why the hell can’t we have a black Bond, an Asian Bond, a mixed-race Bond, a non-distinct Bond?” said Golding in an interview with Attitude. “It’s an honor to even be in the conversation. It’s one of the greatest film roles ever, you’d be stupid to be like, ‘I don’t want to do that s***.’ F*** no, it would be the wildest ride.”