"This is horribly wrong." 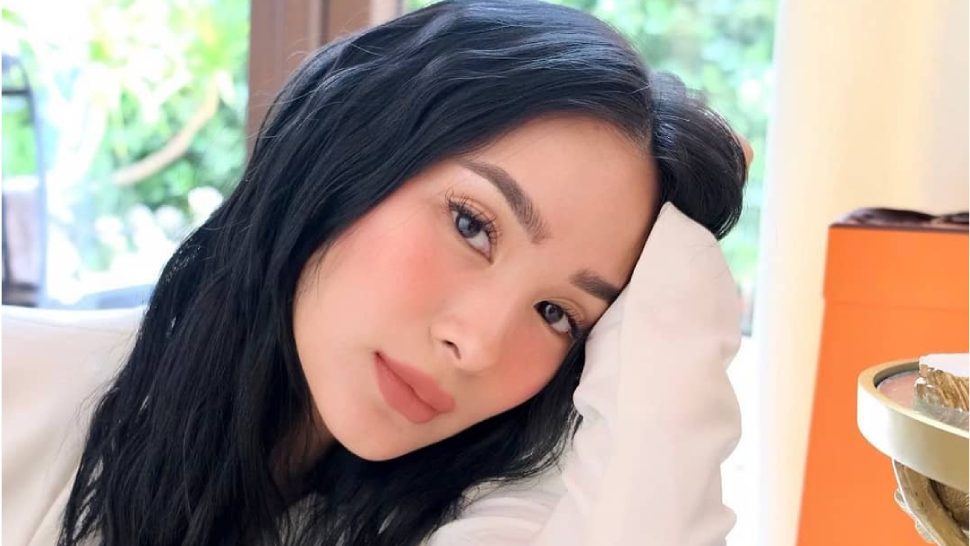 Heart Evangelista has once again had to address a claim that she got plastic surgery.

It seems the actress, who’s been dealing with such rumors for years, has finally had enough after one Twitter user recently announced that she’s scheduled to have her nose done by the same doctor that “worked on” Heart’s. “The Dr. who did Heart Evangelista’s nose is going to do mine. I am so EXCITED,” read the now deleted post.

Heart, who mas more upset about the supposed doctor's lie than anything else, was quick to quell speculations by replying to the tweet, firmly stating: “To anyone who claimed the same to you, pls message me their names. This is horribly wrong. To lie to you about this is just so so wrong. I’d rather a rumor than someone actually claiming they did my nose (I did not).”

It looks like Heart just can’t catch a break when it comes to the tired topic. It hasn’t been long since she last received questions about having gone under the knife. In October of last year, the socialite took to her Instagram stories to respond to a follower who similarly asked:  "Have you done any plastic surgeries? :D"

Heart, of course, reiterated the she’s never done anything to her face and that her looks are 100% natural. “My eyes and nose etc were made by God. I swear." That said, in the same post, she clarified that she’s not against plastic surgery and that she actually supports it. “[I] am for it if ikagaganda mo,” she said. “I just hate the idea that some people think I’m lying.”

If you’ve been following the actress since 2015 then you might remember that Heart had already set the record straight regarding the plastic surgery rumors circulating around her a whole her six years ago in a beauty book she released titled This is Me, Love Marie.

After reminding her readers not to “get obsessed with cosmetic surgery…” in the book’s dos and donts section, she stated in the next page: “For the record, I never had anything done on my face—not my eyes, and definitely not my nose! I do have a keloid on the side of my right eye from a childhood accident, and a chicken pox scar on my upper lip—but not from surgery!”