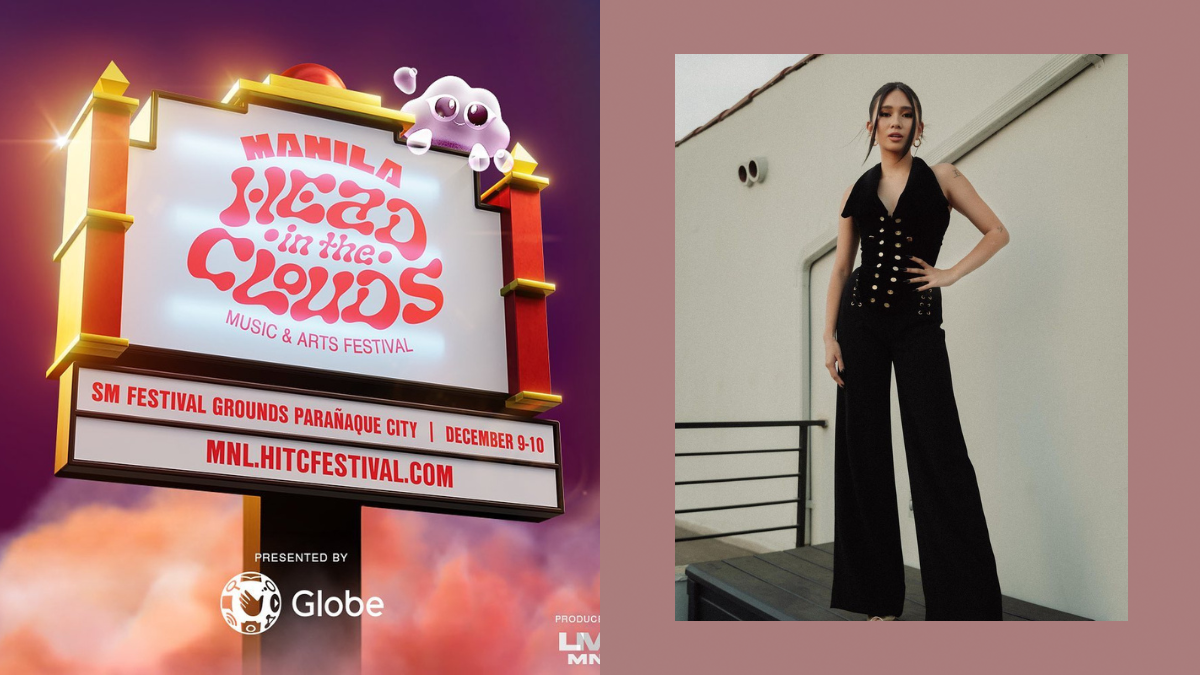 Head in the Clouds (HITC) is a music and arts festival organized by record and events company 88Rising. It was first held in the U.S. in 2018 but local music fans must have stormed the heavens to bring it closer to home because we’re finally getting Manila and Jakarta editions of the festival later this year.

HITC Manila is happening December 9 and 10 at the SM Festival Grounds in Parañaque City. While the lineup hasn’t been announced yet, HITC did finally reveal who’s playing at the Jakarta stop on December 3 and 4.

Leading the charge are pop powerhouses NIKI, Rich Brian, Joji, and Jackson Wang. Also in the lineup are (G)-Idle, EAJ, Yoasobi, and Bibi, with a special appearance from superstar DJ Kaskade.

With a lineup this stacked, fans are wondering if this is more or less the same artists that will be playing in the Manila stop of the festival one week later. 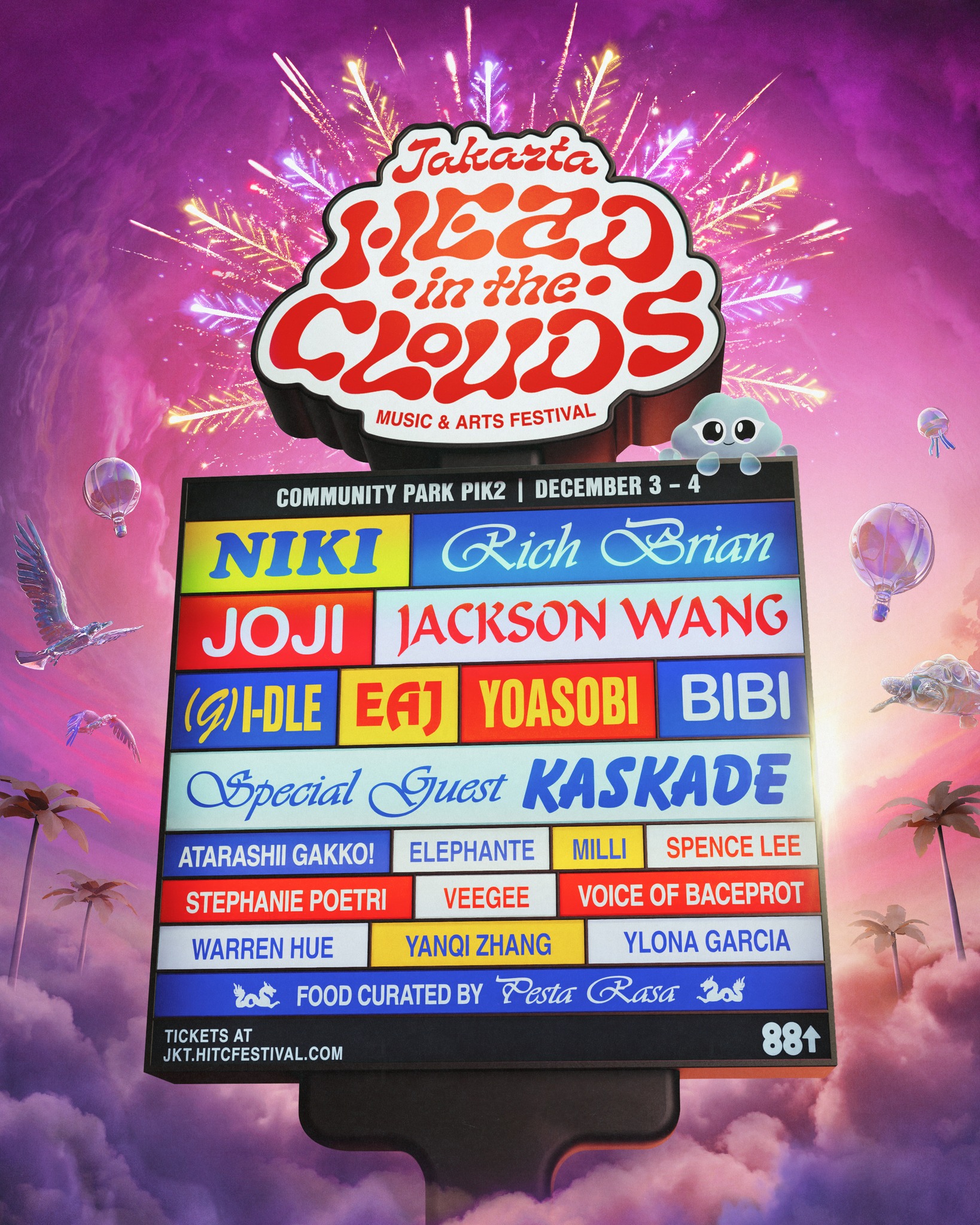 Judging by the responses in the comments section of the lineup reveal posts, it looks like Filipino fans are quite happy for everybody in Indonesia and are praying that we at least get some (or all) of the artists playing in Jakarta.

Two-day passes for HITC Jakarta are on sale starting September 21 at 10 am via this site. We’ll keep you posted when it’s Manila’s turn.

Head In The Clouds Manila is on December 9 and 10 at the SM Festival Grounds Parañaque City. Presale tickets are already available here.

All the Stylish Attendees We Spotted at This Year's Wanderland Festival

Did You Know? Sandara Park Only Found Out About 2ne1’s Controversial Disbandment Through The Press