WATCH: Sassa Gurl Shows Us How to Achieve Her Signature "Hotdog" Blush|Read more »
Culture | By Jam Nitura - May 20, 2020

Missing the seven kingdoms of Westeros? 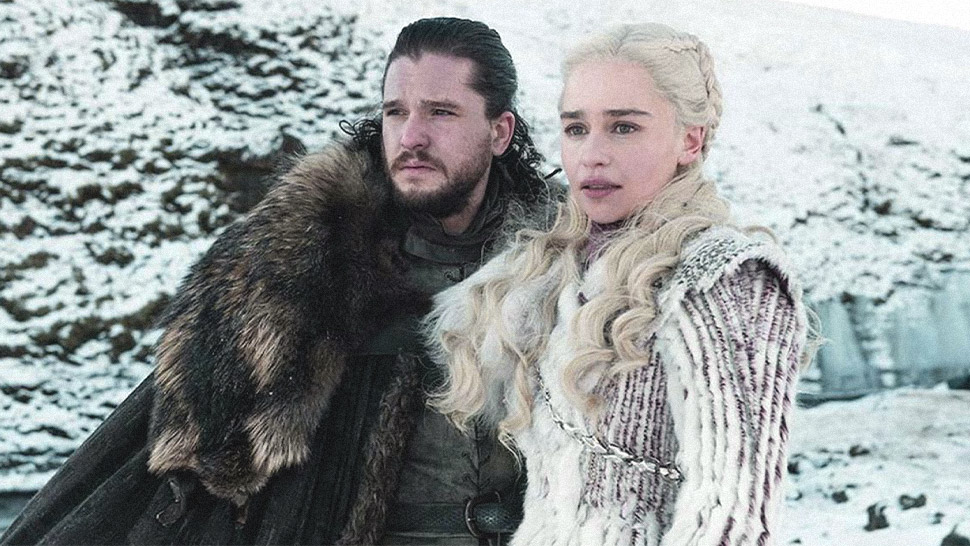 There’s only so much quality content one can binge-watch for days on end when they’re stuck at home. That said, if you’re looking to expand your quarantine list of worthwhile TV series, why not try surfing around HBO Go?

In case you didn’t know, the streaming service, which was previously only accessible through SKY Cable, has been available on mobile since December 2019, for a subscription fee of only P149 per month. And yup, that means you'll also have access to all eight seasons of Game of Thrones! FYI, it's been exactly a full year since its last episode aired.

With all the time you have on your hands at home, now might be the perfect chance to reunite with the Starks (or the Lannisters or Targaryens, whichever House you're cheering on). At the very least, this time around, you won't be so shocked to find out who lives or dies.

Aside from GOT, other popular shows available on the app include Westworld, Euphoria, Silicon Valley, Watchmen, Big Little Lies, The Handmaid’s Tale, Veep, True Blood, and Sex and the City among others. New episodes of HBO's current shows are also streamed at the same time in the U.S. Which means, no spoilers!

The streaming service has also added quite the number of Asian TV series and movies, including K-drama hit Goblin and the romantic drama Saimdang.

To create an account, download the HBO Go app on iOS or Android. Simply pay through iTunes or Google Play, and start streaming away anytime and anywhere, whether it’s in your bedroom, your dining room, the kitchen, the bathroom, what have you.

Game of Thrones' Prequel, House of the Dragon, Is Finally in the Works