JUST IN: Jinkee Pacquiao Is One Glamorous Ninang at a Wedding Wearing Accessories Worth at Least P10 Million|Read more »
Culture | By Anri Ichimura for Esquire.ph - Dec 23, 2022 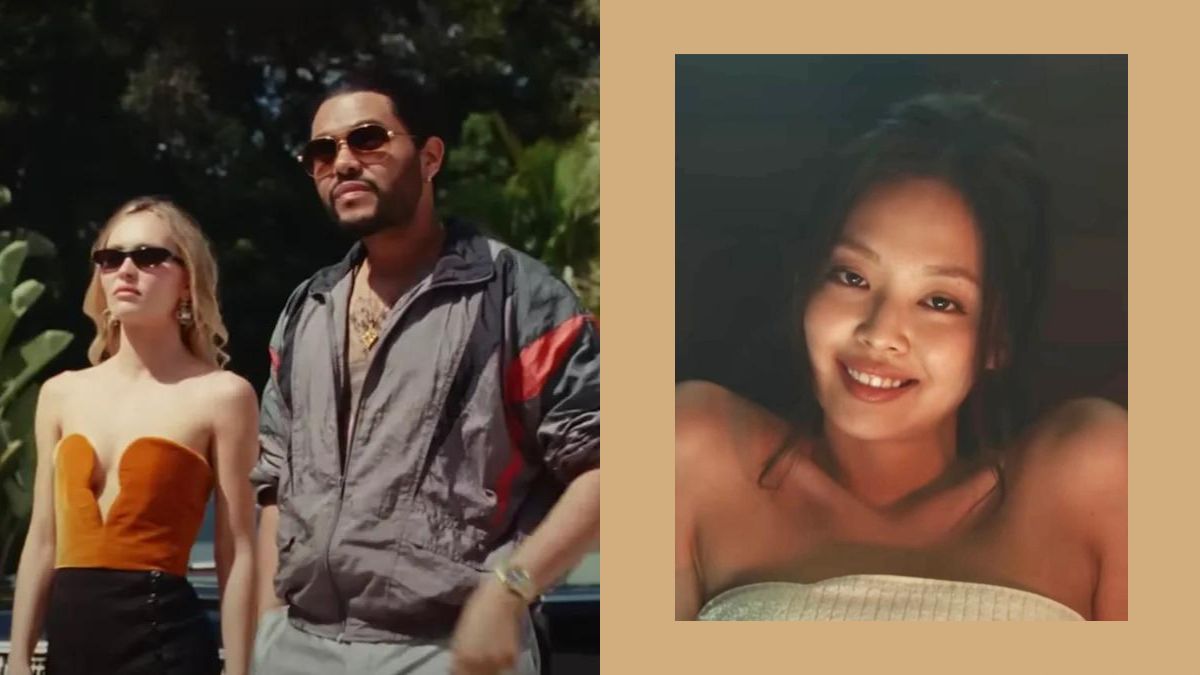 IMAGE The Idol/HBO
Keep that subscription, you're going to need it!

HBO blew our minds with House of the Dragon, but the fantasy epic won’t be back until 2024, to everyone’s disappointment. But don’t fret—HBO Go has a whole lineup of exciting shows to keep you company in 2023. Here are the top 10 shows we can’t wait to see on HBO Go!

The Last of Us

GOT alum Pedro Pascal and Bella Ramsey unite in this post-apocalyptic drama for HBO. Based on the viral game The Last of Us, the series will follow the smuggler Joel (Pascal) as he escorts Ellie (Ramsey) across the zombie-occupied U.S.A. 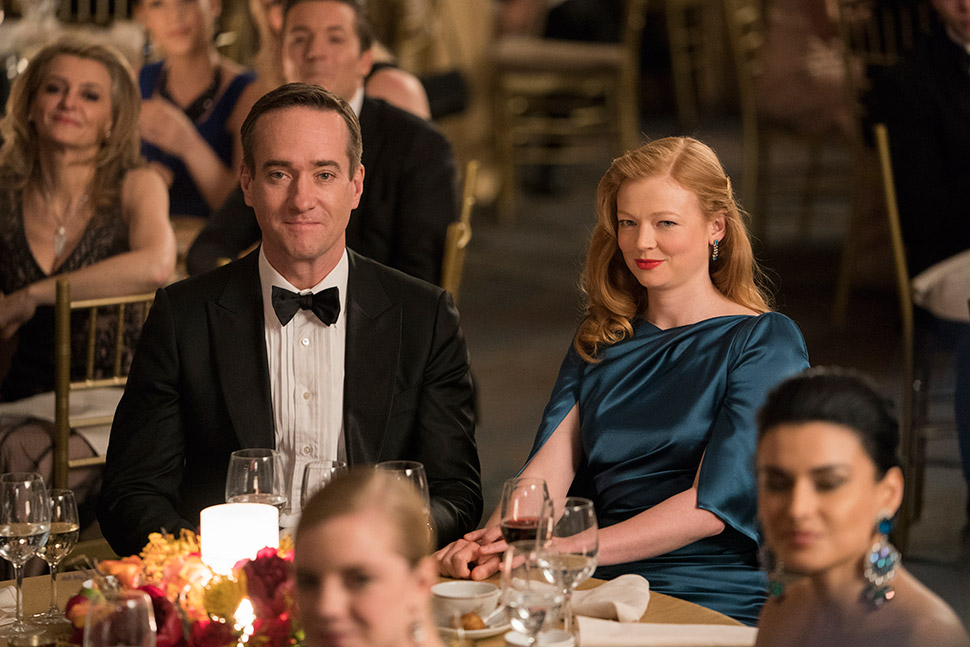 Everyone’s favorite toxic family is back, with even more drama, plotting, and comedy. Succession, Season 4 will see the return the Roy family as they engage in another round of war to win ownership of the sprawling business empire.

What happens when you combine Euphoria, fame, and cults? The Idol. Starring Lily-Rose Depp in the main role, the show follows her character’s ambition for power, popularity, and infamy. Add in some sex, cults, and The Weeknd, and you’ve got yourself a (controversial) hit.

Woody Harrelson in a political conspiracy series? Sign us up! White House Plumbers will recount the true story of how President Richard Nixon’s political masterminds accidentally destroyed the presidency they were trying to protect. The title is a fun take on Watergate, the scandal that kicked Nixon out of power.

This period drama doubles as a crime show as it follows private investigator and criminal defense lawyer Perry Mason and the controversial cases he takes on. Perry Mason might be a historical noir show, but it’ll teach you a thing or two about the American criminal justice system. 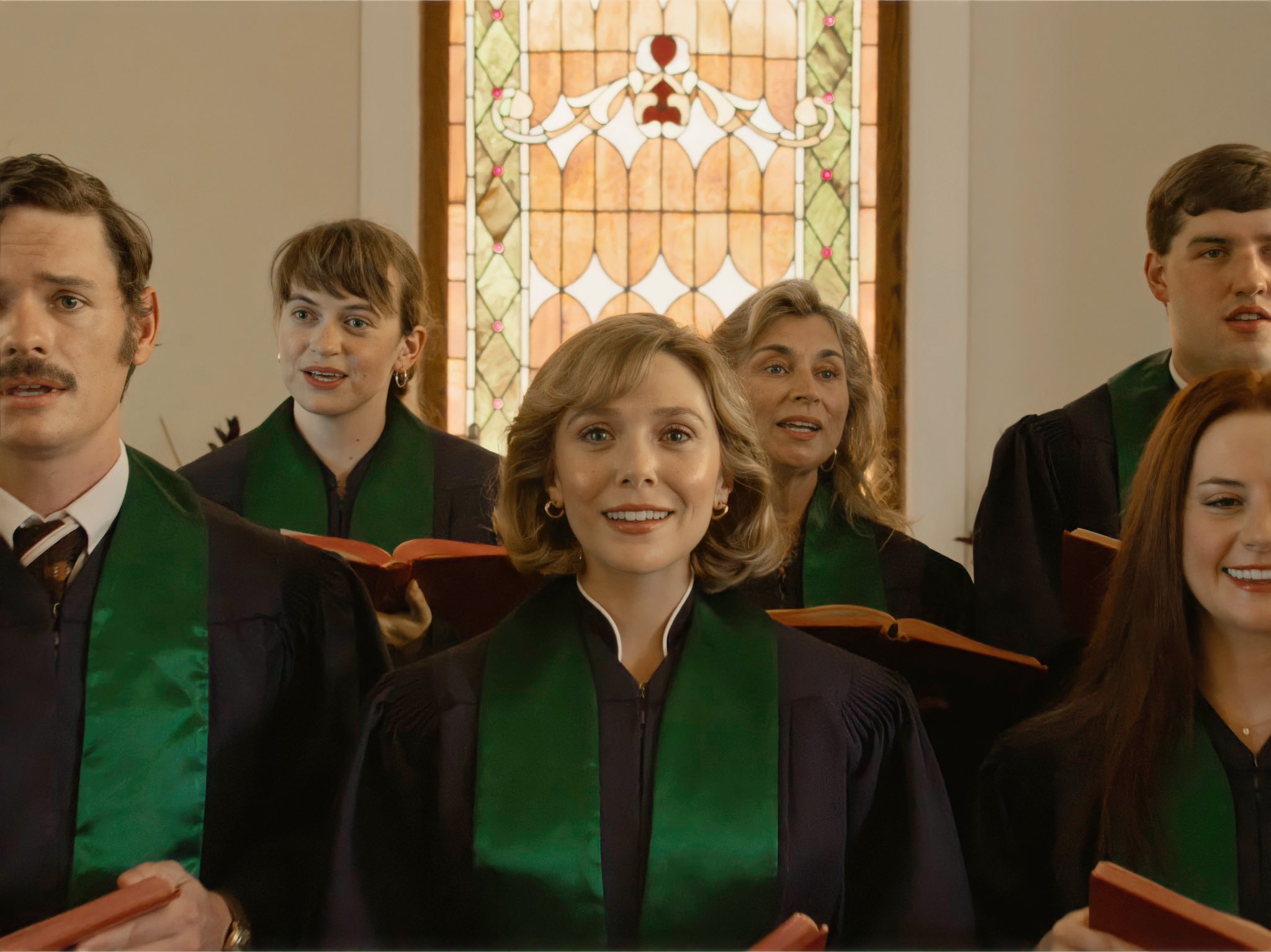 We love stories about homicidal housewives, and Love and Death is just that. Starring Elizabeth Olsen as Candy Montgomery, Love and Death unravels the very real crime that involved the brutal death of Candy’s friend Betty Gore in the ‘80s.

Warner Bros. Animation is the king of adult animated shows, and Velma will hopefully be another hit from the studio. The show will focus on Velma, the turtleneck-loving member of the Scooby-Doo gang. Daphne, Shaggy, and Fred will also be involved.

The fourth season of Doom Patrol will see the return of the ragtag group of superhuman misfits as they try to save the world—and themselves. Get ready for even more trauma-dumping in Season 4.

Winning Time: The Rise of the Lakers Dynasty, Season 2

Attention, Lakers fans! Season 2 of the hit Lakers series will continue the story of one of the most successful sports dynasties of all time. Like the first season, the second season will follow the events of Jeff Pearlman’s book Showtime: Magic, Kareem, Riley, and the Los Angeles Lakers Dynasty of the 1980s. 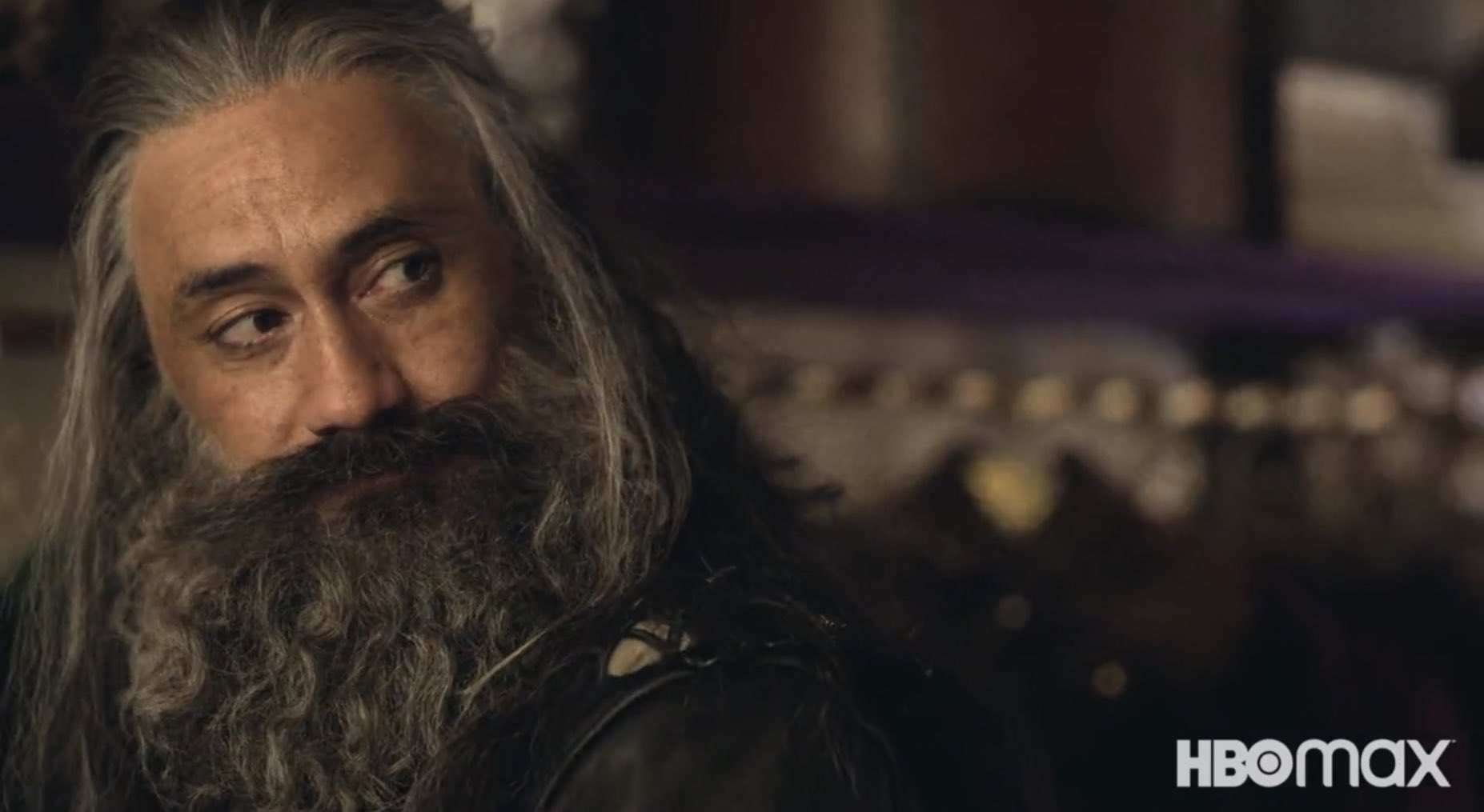 A pirate comedy? We’re here for it! Our Flag Means Death is a riot, and it’s back for its second season to deliver even more hilarity. The pirate comedy stars Taika Waititi, and that should be enough reason to watch it!