SHOP: The Preview Beauty Bag Is Officially Here and It's the Ultimate Steal|Read more »
Culture | By Hanna Tamondong for Cosmo.ph - Mar 7, 2022

Han So Hee Reportedly Bought an Apartment Worth P83.7 Million and Paid for It in Cash

She's now neighbors with other celebrities like Hyun Bin and Son Ye Jin! 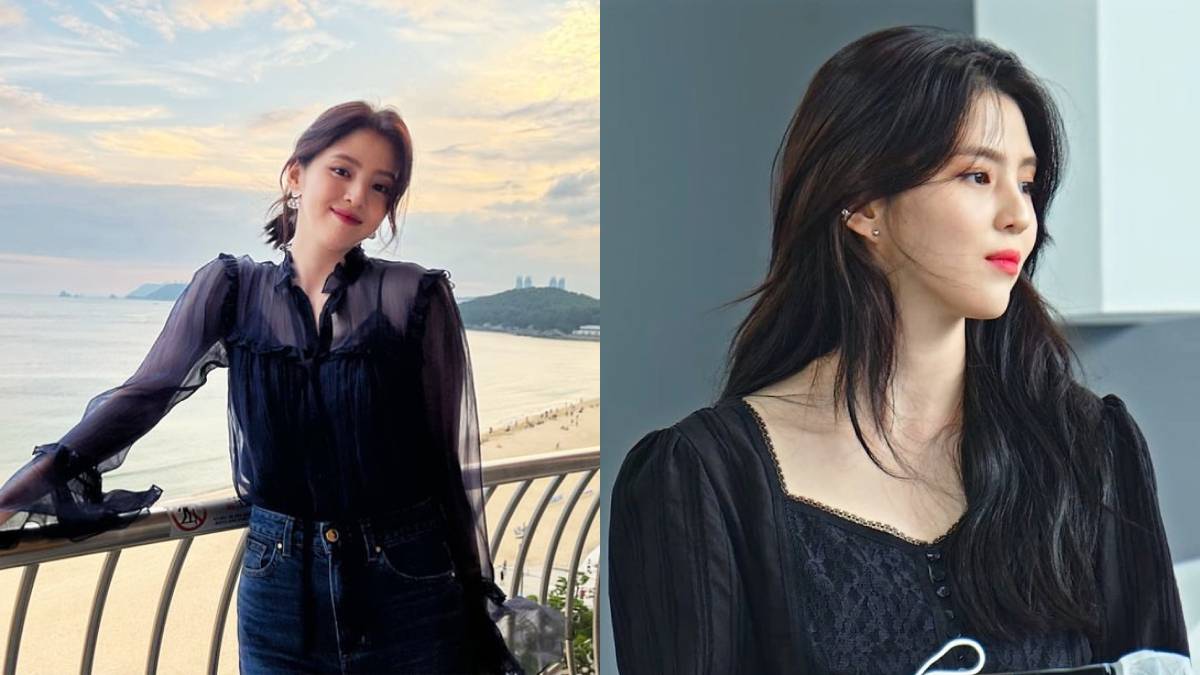 After working hard in the past six years, Han So Hee has now reaped the fruits of her efforts!

SBS Star has reported that the 27-year-old recently acquired a high-end apartment in Villa De Greeum, a luxury residence located in Achiwul Village, Guri-si Gyeonggi-do, South Korea. The real estate property reportedly costs 1.96 billion won or around P83.7 million, and So Hee bought it in cash. Yup, you read that right—the apartment is an all-cash purchase! It was said that she made a down payment in December 2021 and paid the rest on February 15.

Achiwul Village is home to South Korea's top celebrities, including actors Hyun Bin and Son Ye Jin, and JYP Entertainment founder Park Jin Young. The place is also known as "Artist's Village" where well-known painters, writers, and hanbok designers live. Achiwul Village is a 30-minute drive from Seoul and offers a view similar to the countryside—making it an ideal location for those who work in the city and wants to come home to something more peaceful.

So Hee's recent apartment purchase gained positive reactions from the public since she did not opt for a loan and instead paid everything in cash. ICYDK, there are Korean stars who were criticized for receiving a big amount of loans due to their celebrity status. Some think it's unfair, especially for ordinary citizens who wish to get a loan in order to buy a house.

Furthermore, the public was touched by So Hee's story: When she was young, her parents divorced and she was then raised by her grandmother. So Hee moved to Seoul after graduating from high school with only a small amount of money in her pocket. After her cameo in SHINee's Tell Me What To Do music video, she received offers to appear in K-dramas and her stint in A World Of Married Couple made her a breakout star.

The following year, So Hee was cast in multiple projects like Nevertheless and My Name. For her upcoming series, she's set to lead Soundtrack #1 with Park Hyung Sik and Gyeongsong Creature with Park Seo Joon. The actress is also the muse of a long list of brands, including Lanvin, Charlotte Tilbury, Stonehenge, and BYS Philippines.

So Hee has indeed come a long way and she deserves all the best in life. Congratulations, queen!

9 Thai Boys' Love Series That Will Have You Swooning