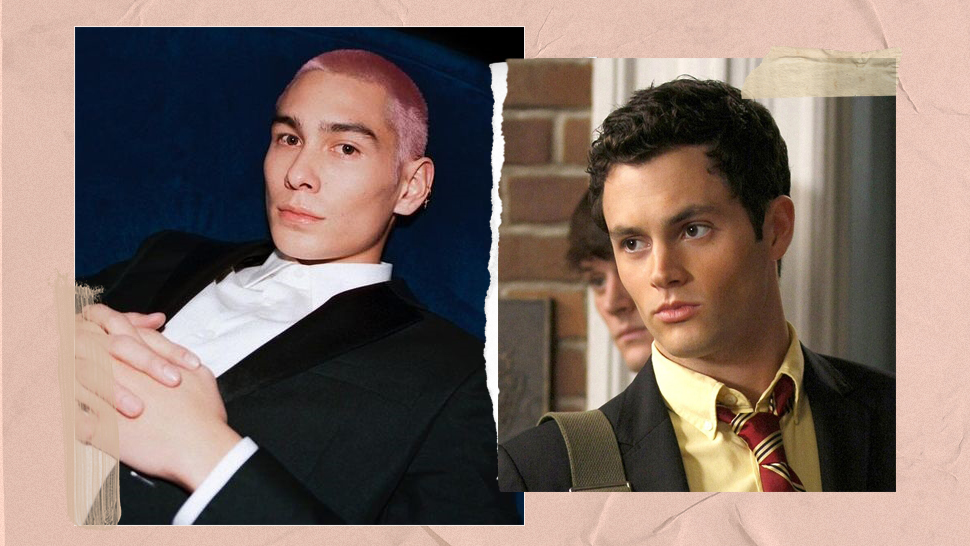 Are you ready, Upper East Siders? A new batch of young elites is under the social surveillance of Gossip Girl and we can’t wait for all the drama to unfold. The reboot’s official Instagram account (@gossipgirl) has introduced nine fresh faces to watch out, along with a word that best describes their character. While we speculate about who might be the new Blair and Serena a.k.a. the new queens of Constance Billiard, we also can’t help but wonder who are set to fill in the shoes of the show's iconic leading men Chuck, Dan, or even Nate.

One lucky guy who might have just snagged one of the coveted roles is Filipino-American actor Evan Mock.

Initially a skateboarder and surfer, Evan has initially made waves in the international fashion scene as a model. Having been part of campaigns for Saint Laurent, Louis Vuitton, and Calvin Klein just to name a few, he’s definitely a burgeoning style star. And did we mention that he’s signed under IMG Models? The same agency that handles Bella Hadid and Karlie Kloss, mind you!

His role as Akeno “Aki” Menzies in the reboot has the potential to become the next Chuck Bass, thanks to his deep gaze and strong jawline, among othes. But based on GG's official Instagram, the show associates his character with “innocence,” which is definitely a far cry from the words used to describe Chuck (or even Nate). This leaves us wondering: Could he be the next Dan Humphrey? After all, he was once innocent...until he wasn’t.

Here's another clue: He plays the love interest of Audrey Hope, played by Emily Alyn Lind, who is set to be the show’s blonde lead. Now that could mean they're likely to be this generation’s Dan and Serena.

Lastly, Aki's style definitely reminds us of season one Dan, with his baggy trousers and overall unkempt "I'm-an-outsider-anyway" aesthetic. He seems to wear a lot of hoodies, too—and Georgina Sparks once famously said that Dan only owns a hoodie!

The reboot is set to premiere this 2021 and will be released on the upcoming streaming service HBO Max. The show will retain Kristen Bell as the voice of Gossip Girl and original program creators Josh Schwartz and Stephanie Savage as executive producers. It is also confirmed that the original writer and producer of the series, Joshua Safran, is onboard. While there are no reports (yet) if any from the original cast will make a cameo, we're still keeping our fingers crossed! 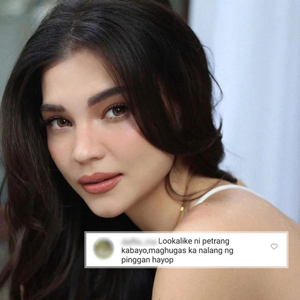 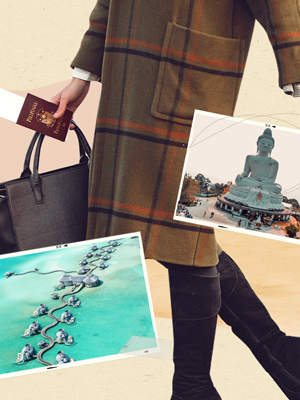 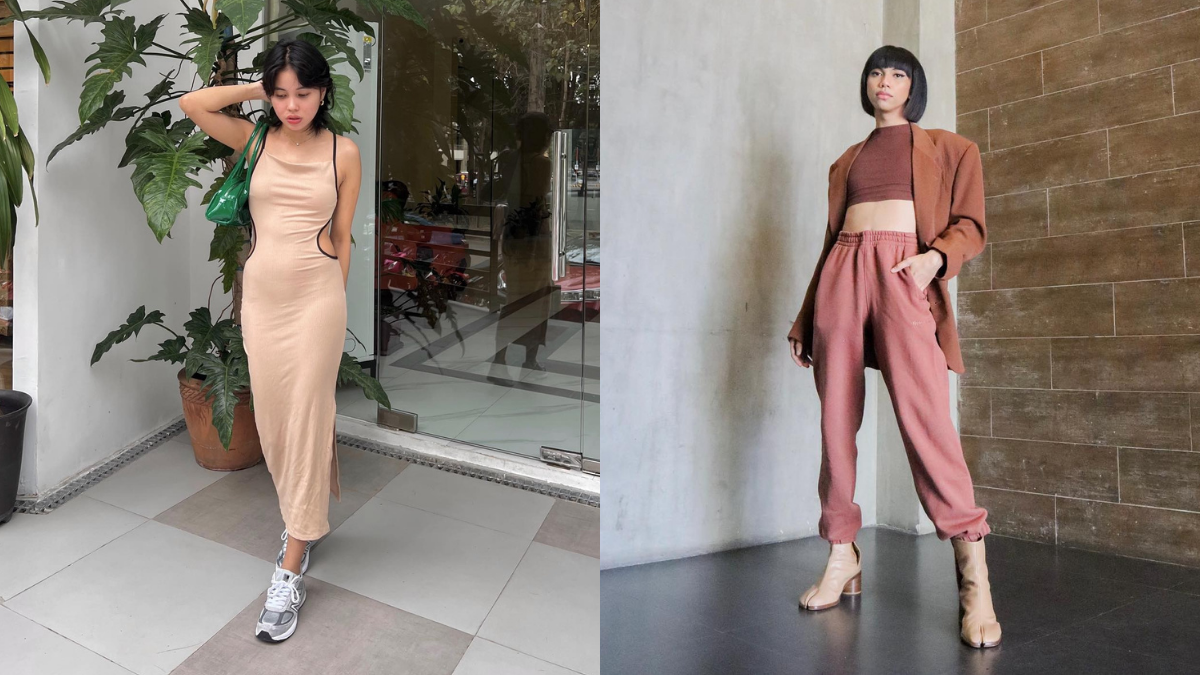 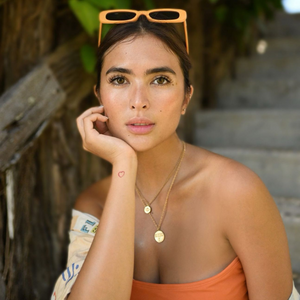