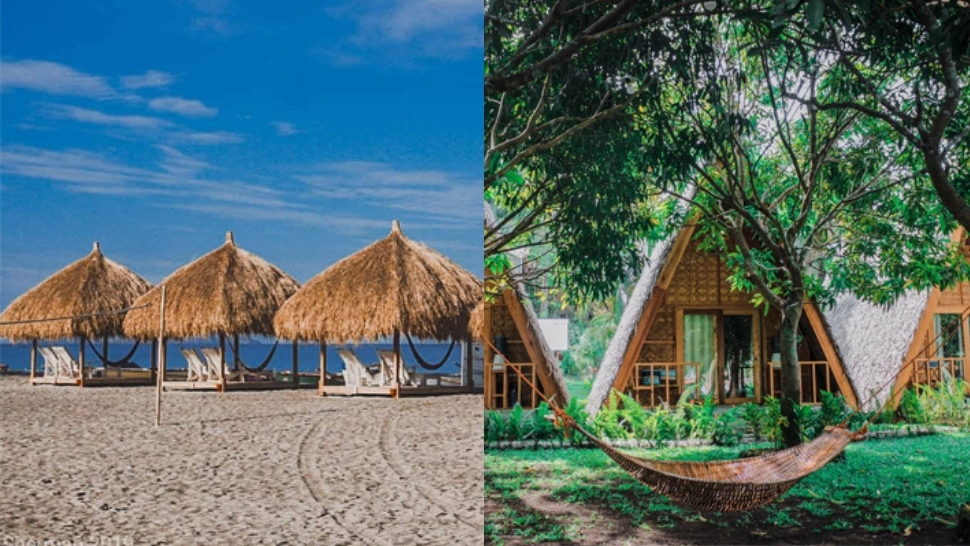 What Exactly Is a Gumiho or Nine-Tailed Fox That's Often Featured in K-Dramas?

Here's everything you need to know! 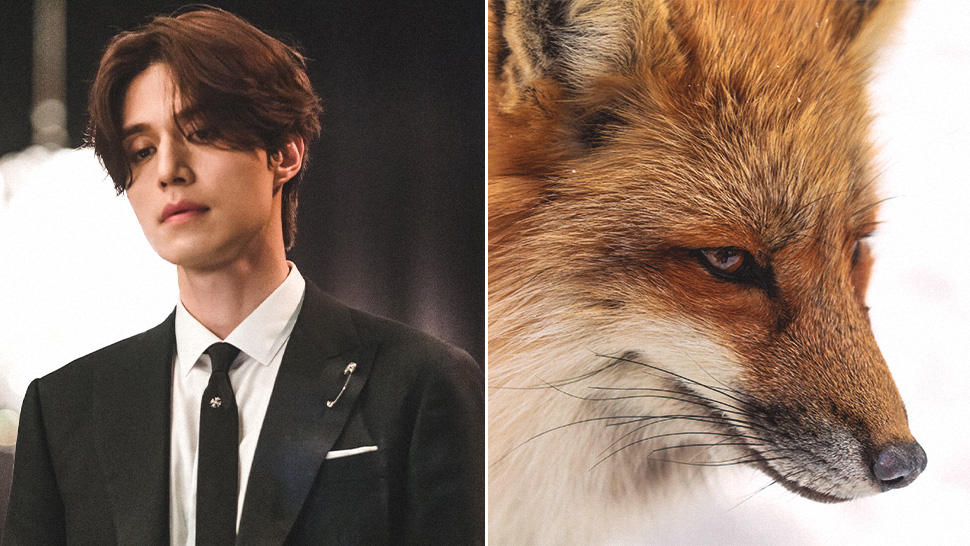 Lee Dong Wook and Kim Bum are starring in a brand new series, Tale of Gumiho, as half-brothers, and they play gumihos or nine-tailed foxes. And so before the drama arrives this October... What exactly is a gumiho? Here's everything you need to know:

A gumiho or kumiho is a creature from Korean mythology that, according to a video from Penguin Teen, is almost always a female who can shape-shift into a beautiful woman. Most of the time, gumihos are considered evil because they transform into women so that they can seduce men and prey, and later eat their heart or liver. Gory, right?

In her vlog, writer Kat Cho, author of a YA novel called Wicked Fox, adds that fox spirits become gumihos mainly because of longevity—a.k.a. living for more than a thousand years. A gumiho also has counterparts in Chinese and Japanese mythology: the huli jing and the kitsune. But what sets the gumiho apart is that it has a yeowu guseul or fox bead, which is the source of its knowledge, strength, or power.

Guess what? Gumihos also evolve! In an interview, when asked about his upcoming series, Kim Bum shared: "What feels new about this drama is that we have a male gumiho. According to the legend, if a fox lives for 500 years, they can take on any human form regardless of gender. If they live for 1,000 years, they become a cheonho, which can use the powers of the heavens."

In Korean dramas, one of the most iconic gumihos is "Miho," a character played by Shin Min Ah in the 2010 rom-com My Girlfriend Is a Gumiho. She was trapped inside a painting for hundreds of years before a college student played by Lee Seung Gi unintentionally set her free. Seung Gi's character is initially terrified of Miho and is afraid that she wants to eat him. Of course, he ends up falling in love with her instead.