LOOK: Here's How (and Why) Bela Padilla Decided to Uproot Her Life in Manila and Move to London|Read more »
Culture | By Paul John Caña for Esquiremag.ph - Oct 18, 2019

Soon, Your Grab Driver Might Be Deaf or Hearing-Impaired

The regional tech company is rolling out a campaign to be more inclusive. 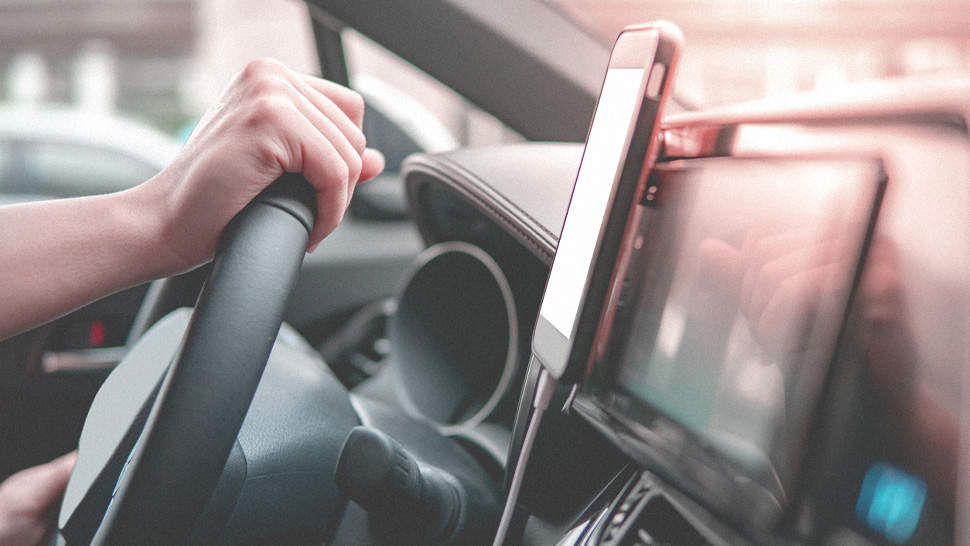 IMAGE iStockPhoto.com
The regional tech company is rolling out a campaign to be more inclusive.
Shares
Share
Tweet

Unemployment is already a major issue in this country. If you have a physical disability, it’s even more of challenge to find a job and become a productive member of society. This is why any company that adopts policies to be more inclusive towards people that are differently abled should always be lauded.

Tech company Grab, for example, already has over 500 deaf driver-partners in Malaysia and Thailand and is rolling out plans to double that number in the coming year. It has already announced partnerships with NGOs working with deaf people in Indonesia and Singapore, in addition to those in Malaysia and Thailand, to implement practices in support of the deaf and hearing-impaired.

At the Grab for Good summit held in Jakarta last month, executives revealed that they also plan to bring this campaign, which they’re calling Break the Silence, to the Philippines. But certain regulatory issues with related agencies mean that it could be a while before we see deaf and hearing-impaired Grab drivers in the country.

It helps that, in some countries, the company is supported by powerful government agencies that make rolling out these campaigns easier. In Indonesia, for example, which is Grab’s biggest market in the region, executives said they have received an endorsement from the country’s Transport Minister.

And it’s not just deaf people that Grab is helping.

At the Summit, Grab co-founder Anthony Tan announced a slew of initiatives aimed at ensuring that technology and “the rising tide of the digital economy lifts all boats, not just some.

“At Grab we believe that technology, for all its deficiencies, can be an abiding force for good,” he said. In essence, the Grab for Good program is about creating economic access and digital access and equity for everyone in Southeast Asia.

Besides Break the Silence, Grab says it is working to offer more opportunities for the nine million micro-entrepreneurs (drivers, delivery partners, merchants and business agents) that are on its platform. The company says it is rolling out projects to help up to five million more traditional businesses, and small merchants digitize their workflows and processes.

To this end, Grab announced a strategic partnership with Microsoft to develop skills training and digital literacy among workers. The two will work with select universities across the region to train students with real-world technical skills, offer Microsoft’s digital literacy certification program that will help them complete basic computer courses via the Grab driver app, and create a pathway for interested driver-partners to pursure careers in the tech industry through global skilling-toemployment NGO Generation: You Employed.

While most people still associate Grab as the region’s major ride-hailing platform, the company has diversified in recent years into various other verticals—including food delivery, logistics, payments, financial technology and many others. The company summarized its impact in the Southeast Asian economy in eye-popping numbers: $5.8 billion contributed to the regional economy, 1.7 million micro-entrepreneurs opening their first bank account through since 2012 and providing livelihood to countless people in the countries where it has a presence.

It’s a stark jump from its days as a humble startup called GrabTaxi in Kuala Lumpur in 2012. But hearing Tan talk about Grab’s future, it’s likely that we’re going to see more from this company in the coming years.

“The Grab for Good program is only a beginning for us,” he said. “This program is a multi-year plan with concreet and mesurable initiatives and partnerships. We are doing this because we believe the opportubities of digital economy, and benefits of access afforded by technology, are too valuable to miss and too rich to ignore.

“Grab for Good is also firmly how we see ourselves in the future,” he added. “Together with governments, NGOs and the private sector, we can paint to life this vision of empowerment inclusion and hope for Southeast Asia.”