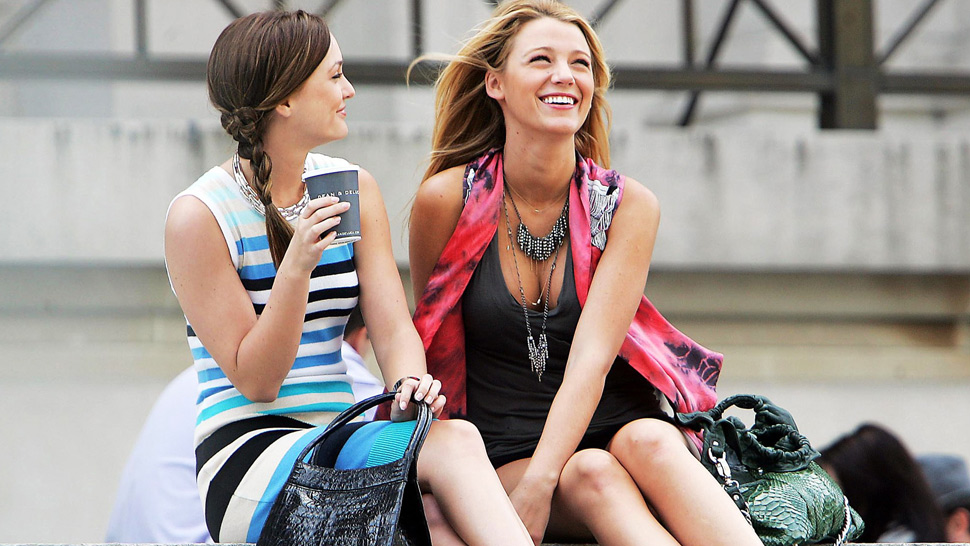 Brace yourselves, Upper East Siders! Rumor has it, your one and only source into the scandalous lives of Manhattan’s elite could be getting a much-awaited comeback. Apparently, The CW president Mark Pedowitz himself confirmed that a Gossip Girl revival has been, well, “discussed.”

"There's a discussion, but I don't know if we're there yet," he recently revealed at the Television Critics Association winter press tour. "I don’t know what it would be. A lot is up to Warner Bros. and [the executive producers] Josh and Steph because you don’t want to do anything without them."

Of course, this bit of information is enough for us to celebrate and unearth our notebooks filled with Blair Waldorf’s most memorable quotes. And while the reboot (if it does happen, and we’re praying it does!) might call for a brand new cast, we can’t help but fantasize about our old faves reprising their iconic roles.

After all, Leighton Meester, A.K.A. the Queen B herself, previously told Vanity Fair that she’s open to the idea: "If everyone was into it and if the timing was right, you know? I don’t want to say, ‘No, never…’”

Blake Lively, who played the ultimate It girl Serena van der Woodsen, also sort of echoed the same sentiment back in 2017. She told Variety, “I don't know. Why not? It sort of all depends. Would I do seven years of the show? No, because it's hard work and I've got my babies, and I don't want to be away from them that much. But I've just learned in life you never say never."

The age of Instagram awaits your return, Gossip Girl! XOXO

10 Steps To Becoming A Queen Bee

Leighton Meester Is Almost Unrecognizable With Her New Hair Color