The Most-Googled Movies, Shows, And Celebrities In The Philippines For 2018

You gotta see who made the cut!

2018 graced us with a couple of royal weddings, multiple celebrity breakups, a whole bunch of new TV shows to binge-watch, and movies that made us both laugh and cry at the same time!

Want to know what Pinoys Googled the most this year? Here's a rundown of the most popular celebrities, movies, and shows for 2018:

This biographical film about British rock band Queen made intense waves in November when it was released worldwide! Bohemian Rapsody tells the story of the band's beginnings and struggles, up to their legendary appearance at the Live Aid concert in 1985.

We all impatiently waited for this Chinese remake of the 2001 Taiwanese drama and it did not disappoint. The series, which starred Dylan Wang, Shen Yue, and Darren Chen gave everyone the feels all over again!

When you're Meghan Markle and you marry an actual prince and announce your pregnancy within the same year, people will really type your name and want to read news about you. Congratulations, Meghan!

Thanks to the success of Bohemian Rapsody, Queen's frontman is on top of the list. Known for his flamboyant stage persona and incredible vocal range, Freddie was portrayed by Rami Malek in the film.

Beginning with 2002's Spider-Man, Stan Lee made quick cameos in multiple Marvel films to the delight of his fans. The iconic comic book legend sadly passed away on November 12, 2018.

How To Declutter And Organize Your Home Like A Pro

Meet The Filipina Who Helped Launch The Harry Potter Books 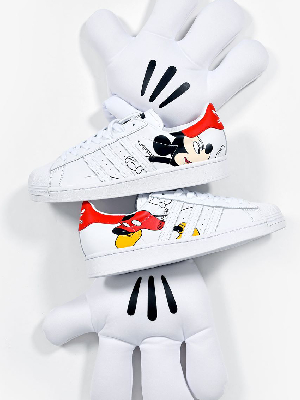 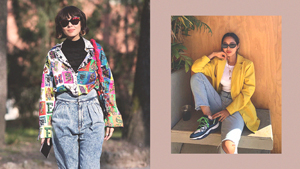 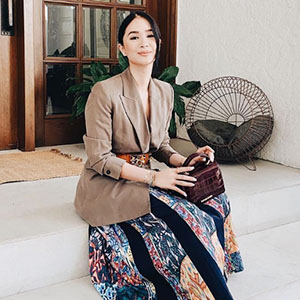 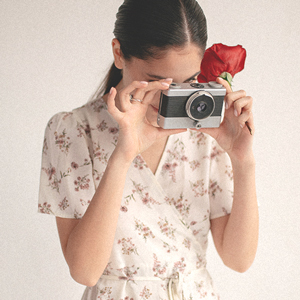 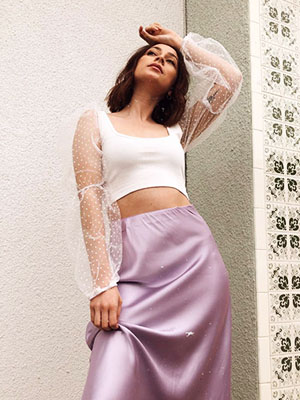 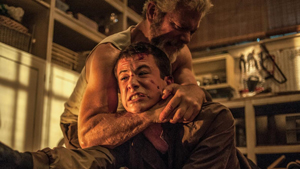 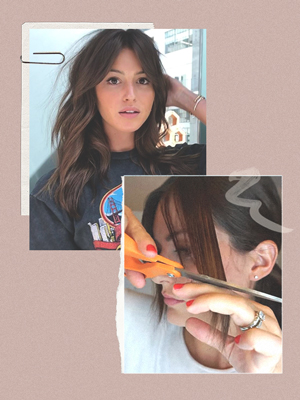 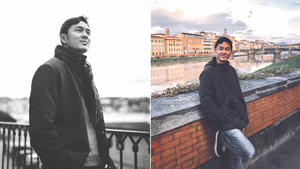 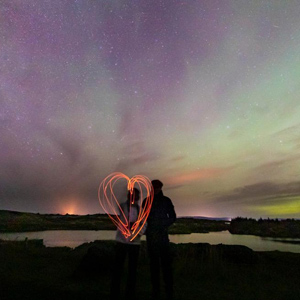 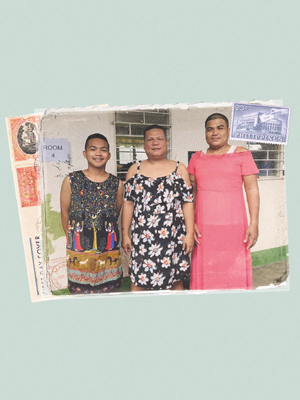 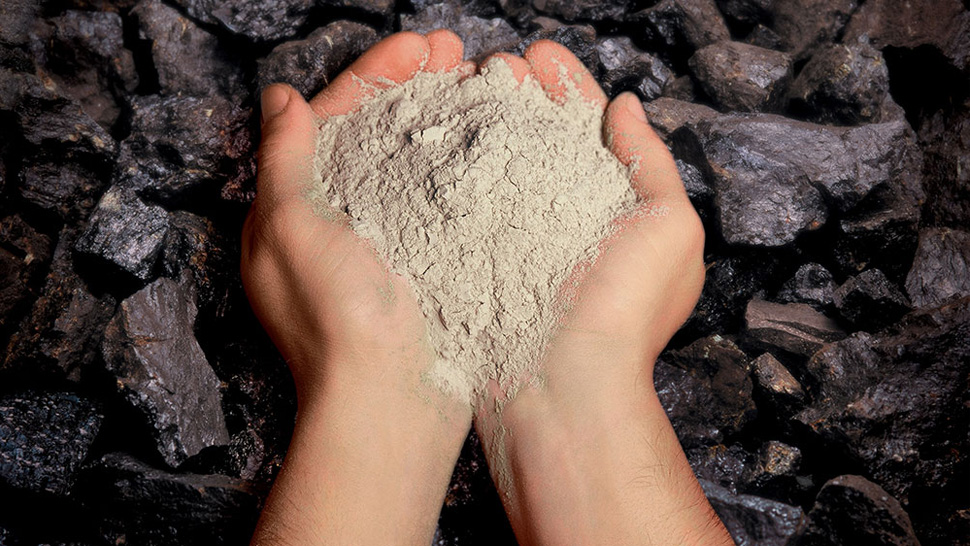 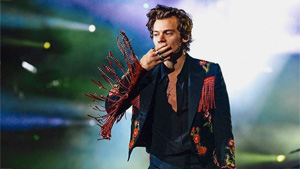 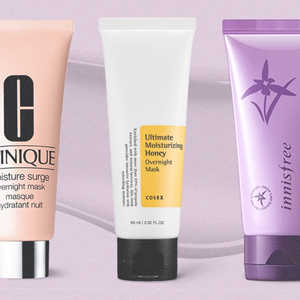 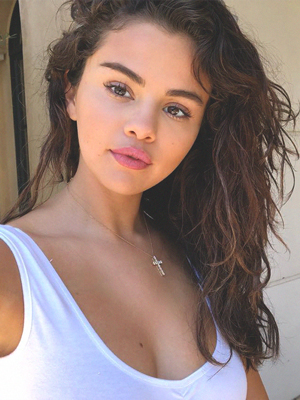 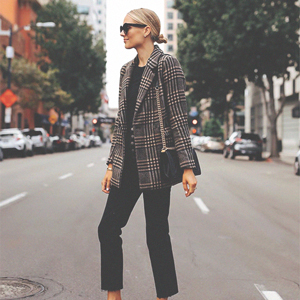 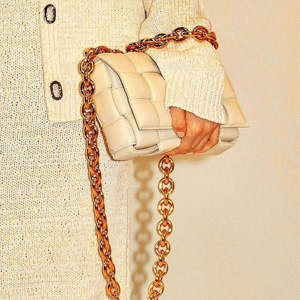