SHOP: The Preview Beauty Bag Is Officially Here and It's the Ultimate Steal|Read more »
Culture | By Jamina F. Nitura - Dec 15, 2021

They're all available for streaming online! 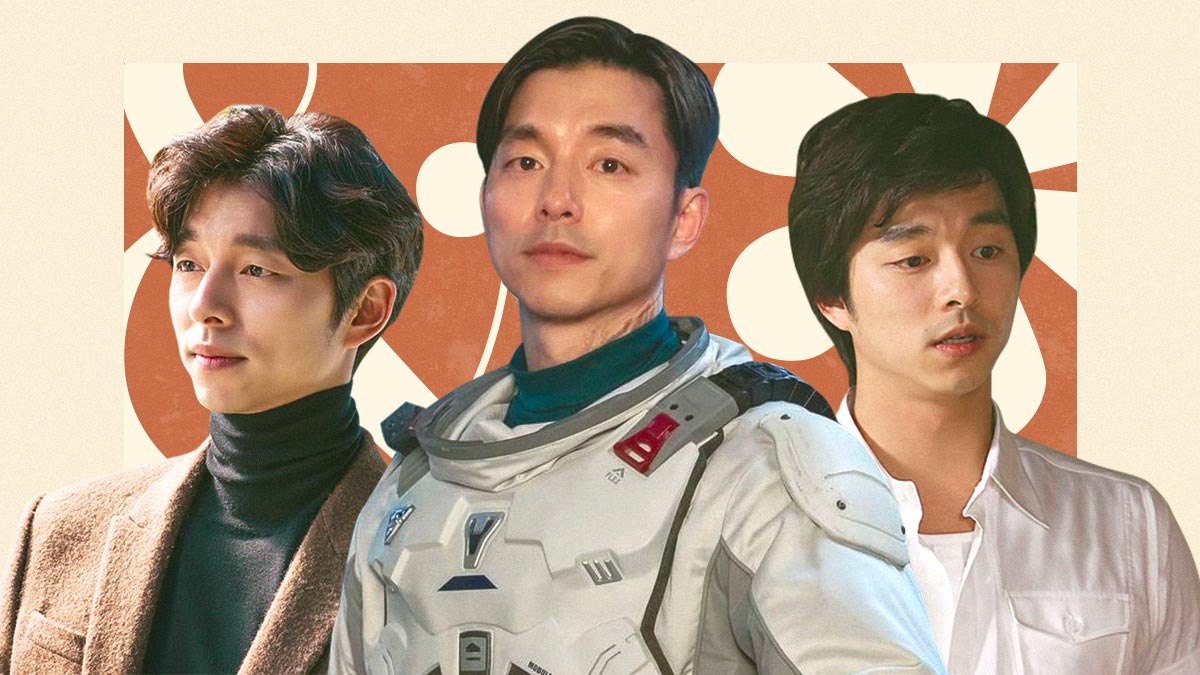 Hallyu star Gong Yoo becomes the talk of the town every time he comes out with a new project; and with good reason. The actor has been known to top-bill both TV shows and movies that almost always go on to become blockbuster hits or highly-rated TV shows. Take Train to Busan and Goblin, for example—projects whose clear success need no explanation. For this reason, we’ve rounded up 10 Korean dramas and films featuring Gong Yoo that we’re sure fans will equally love just as much.

Ahead are 10 K-dramas and movies to watch online if you love Gong Yoo:

Police detective Chun Jae-in goes undercover as a high school student to protect Cha Seung-hee, the young daughter of a notorious gangster and case witness. When she struggles to befriend her client, she gets the help of Gong Yoo as Kang No-young, a handsome classmate who develops an inappropriate crush on her.

Han Ji-goon (Gong Yoo) is the owner of a business that promises to find anyone’s first love. He gets his first client in Seo Ji-woo, a woman determined to reunite with the unforgettable man she met in India. At first, Ji-goon takes her all over Korea in search of her estranged lover, but complications eventually arise when he finds himself falling for Ji-woo.

Based on harrowing true events, the film follows Gong Yoo as Kang In-ho, a well-meaning art teacher with a dark past. Worried by how aloof and paranoid his young students seem at his new school, he soon finds out they’ve secretly been suffering from physical and sexual abuse at the hands of the administration. The film sparked public outcry upon its release, which led to the reopening of the case that originally let its perpetrators off easy.

This critically acclaimed, box office success follows a father and daughter as they board a train to meet the latter's mother. Their innocent day out quickly spirals into a full-blown nightmare when they find themselves in the middle of a national zombie outbreak, while trapped inside the train.

PR agency worker Kim Ji-young has lived a mundane life up until her 30s. Everything changes one day when a string of people from her past seemingly start to possess her body, including her late mother and grandmother. Gong Yoo plays Ji-young's concerned husband, Jung Dae-hyun.

Due to her tomboyish looks, Go Eun-chan is mistakenly hired by Choi Han-kyul, a chaebol heir, to be his fake gay lover so he can escape the blind dates arranged by his grandmother. Not knowing Eun-chan is actually a girl, Han-kyul also gets her to work for the rundown coffee shop he’s trying to revive in order to show his worth to his family and his first love. Eun-chan only accepts the job since she’s in need of money, but her relationship with Han-kyul grows complicated when the latter ends up developing genuine feelings for her while she’s disguised as a boy, confusing his sexuality in the process.

After surviving a car accident, 18-year-old Kang Kyung-joon wakes up in the body of a handsome, 30-year-old doctor named Seo Yoon-jae. While navigating his odd situation, he finds out the man he’s inhabiting is actually engaged to his substitute teacher, Gil Da-ran.

This romantic fantasy drama stars Gong Yoo as a 939-year-old Goblin. Also known as the Protector of Souls, he ends up falling for the girl destined to end his cursed immortal life. The series was an Asian-wide hit and is one of the highest rating K-dramas in cable TV history. It also gave Gong Yoo a Best TV Actor win at the 53rd Baeksang Arts Awards.

By now, we’re sure every true fan of this Hallyu star has seen his iconic cameo on Squid Game. But if you’ve yet to succumb to the hype, FYI, the series centers on an unlikely group of cash-strapped individuals coerced by the likes of Gong Yoo’s character into playing a deadly tournament by a secret organization taking advantage of their misfortune.

This Netflix Original is set in the future on a dystopian Earth where water and food are scarce due to desertification and climate change. In a last bid to survive, a team of elite agents are sent on a reconnaissance mission to an abandoned research base on the moon, where they're tasked to retrieve mysterious samples that could save humanity. Gong Yoo leads the series as Han Yoon-jae, the group’s selfless team leader.

All The Fun Moments You Missed At Miss Universe 2021

10 Things You Need To Know About Korean Actress Bae Doona