SHOP: The Preview Beauty Bag Is Officially Here and It's the Ultimate Steal|Read more »
Culture | By Paul John Caña for Esquiremag.ph - Aug 13, 2021

Did You Know? Philippines is the First in Southeast Asia to Sell Golden Rice

A biosafety permit, to be exact. 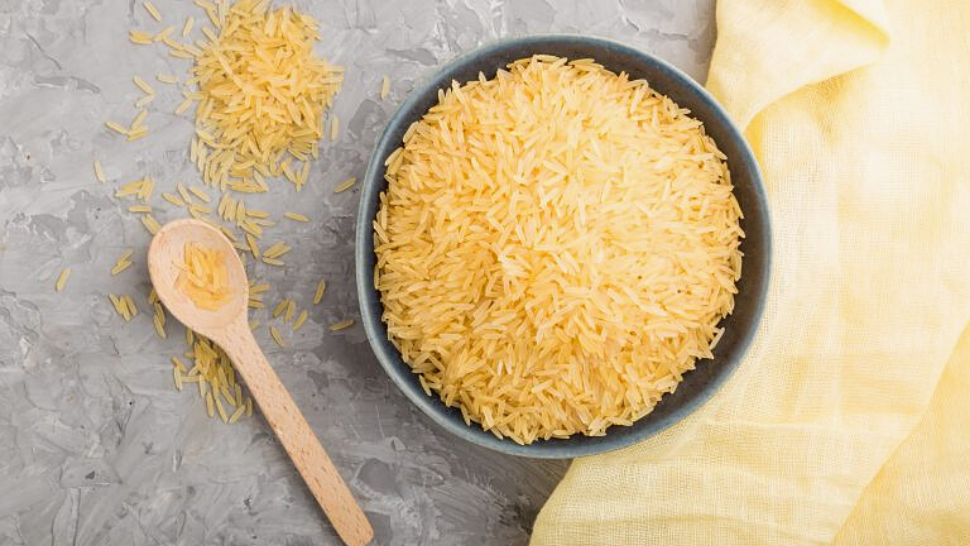 Pretty soon, you might be seeing Golden Rice being sold in stores and supermarkets near you. The genetically modified variant of the grain was officially granted a biosafety permit by the Bureau of Plant Industry of the Department of Agriculture last week.

The biosafety permit makes commercial production and propagation of Golden Rice possible. According to reports, the DA’s approval of Golden Rice is the first such authorization of a genetically engineered rice in South and Southeast Asia.

This isn’t the first time that the DA has given its approval to Golden Rice. In January last year, the department had previously given its thumbs up to the genetically modified variant and called it “safe as conventional rice.”

What is Golden Rice?

The reason for the golden yellow color of the rice is because it contains beta carotene, which is rich in Vitamin A. Many children under five years old are severely deficient in Vitamin A, which affects their immune system and makes them vulnerable to diseases. There have been studies that claim that a one cup portion of cooked Golden Rice is enough to fulfill the Vitamin A requirements of the most at-risk sector of kids in the country.

But environmental advocacy groups, particularly Greenpeace, have long fought the approval of Golden Rice, and other genetically modified organisms (GMOs). Here in the Philippines, Greenpeace has petitioned the DA to overturn its decision about Golden Rice, citing incomplete data and a lack of transparency. The organization hasÂsaid it “environmentally irresponsible, poses risks to human health, and could compromise food, nutrition and financial security.”

The story of Golden Rice stretches back to the 1980s, when scientists met at the International Rice Research Institute (IRRI) right here in the Philippines. They discussed ways to improve rice production through biotechnology. It was a plant breeder named Peter Jennings who first suggested turning the rice yellow to signal the presence of beta carotene. It took over a decade, however, before an initial variant of this Golden Rice was introduced. Better versions of the variant have since been developed over the years.

Countries such as Australia, New Zealand, Canada, and the United States have all since approved Golden Rice as safe to eat.

Davao City Is Officially the Chocolate Capital of the Philippines

LOOK: The First Batch of IKEA Products Finally Arrived in the Philippines

Omg! Iza Calzado Will Be Playing Darna In The Upcoming Tv Series