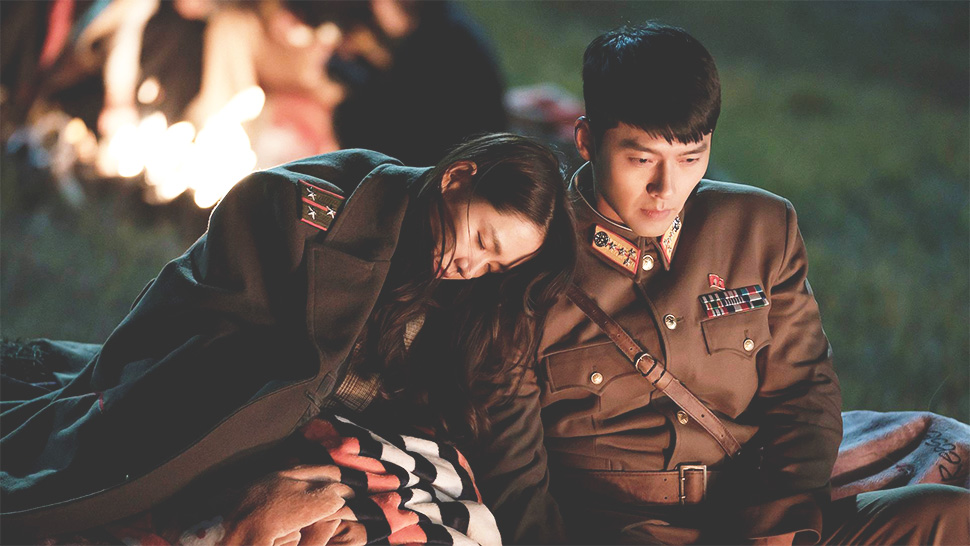 It looks like K-drama fans are going to have a merry Christmas as Netflix adds seven new titles to their growing library this coming December. From record-breaking shows like Goblin to another Netflix original, Crash Landing on You, check out all the K-dramas to add your watch list next month.

After finding out he's suffering from Alzheimer's disease, a man divorces his wife, not wanting to be a burden to her. But what happens when the two reunite six years later, and she finally finds out the truth behind their separation?

When a third grade school boy is gravely injured after being violently attacked by a classmate, his parents are moved to stop at nothing to seek justice in his name.

When an ambitious 26-year-old finds out she can manipulate time, she accidentally turns into a 70-year-old woman who gets involved with a former aspiring reporter now living a hopeless, lethargic life.

A cut-throat lawyer and a do-gooder rookie team up despite their personal differences to win court cases for their clients.

An intelligent fantasy drama for the hopeless romantic, the series follows the story of a 939-year-old Goblin, also known as the Protector of Souls, as he ends up falling for the girl destined to end his cursed immortal life.

Faced with a modern Romeo and Juliet dilemma, a wealthy South Korean heiress and a high-ranking North Korean military officer attempt to reconcile their two warring worlds when they start to fall in love.

7 Charities That You Can Support Instead Of Buying Christmas Gifts