LOOK: Would You Buy This Iconic Engagement Ring from "Crash Landing on You"?|Read more »
Culture | By Em Enriquez - May 26, 2022

Pinoys who grew up at the turn of the 20th century can probably recall their afternoons tuning into G-mik. Before we had the "squad goals" we have today, the show's cast was what many teenagers looked up to as a prime example of youthful friendship. The fresh faces we once knew on G-mik have since grown up, and have become some of today's biggest show biz personalities. If you're curious to know where the gang is now, keep scrolling.

Here's what the cast of G-mik is up to now:

The big brother figure everyone looked up in the show was John Prats as Yuan. Once things wrapped up, John went on to appear in several Kapamilya projects, even placing as the runner-up on Pinoy Big Brother: Celebrity Edition 1. Now a husband to Isabel Oli and a doting father of three, the 38-year-old is trying his hand behind the camera as a director.

After memorable performances in Sarah... Ang Munting Prinsesa and Madrasta, Camille Prats went on to appear in G-mik as Roni, the real-to-reel younger sister of John's character. Since then, she's been through numerous transformations: from gracing the cover of FHM to working as a well-respected Kapuso actress. 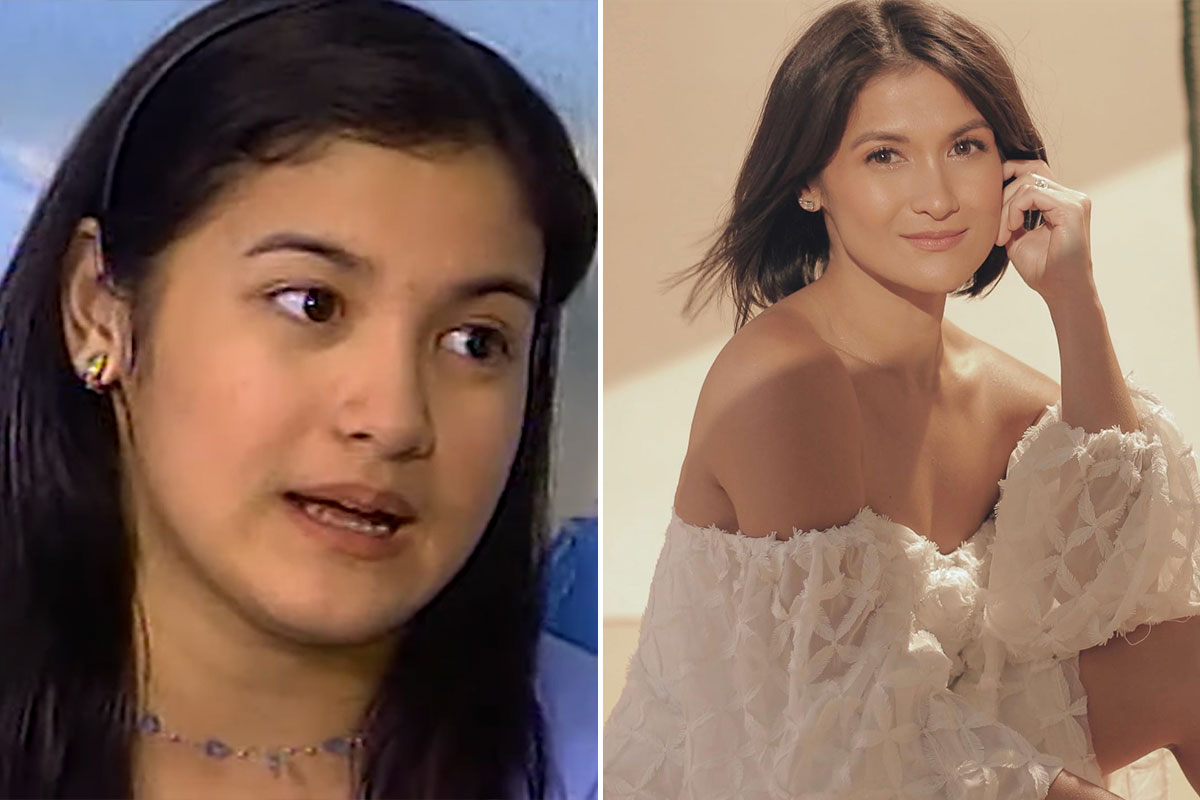 Angelica Panganiban's roots as a performer can be traced back to her portrayal of Jelai in G-mik. As the themes of her work matured, so did she; notable roles in Here Comes The Bride, The Unmarried Wife, and Rubi started coming her way, with a slew of FAMAS Best Actress awards following suit. While the 35-year-old has announced her retirement from doing teleseryes, we can still look forward to seeing her in other types of projects.

Playing Jelai's love interest in the show was Carlo Aquino as Jun-Jun. First bursting into the scene with his iconic role in Bata, Bata... Pa'no Ka Ginawa?, Carlo has evolved into an actor we just can't get enough of. His latest offerings to fans include lead roles in Isa Pa With Feelings or How to Move On in 30 Days.

Along with John and Carlo, Stefano Mori formed the boy band JCS following their succesful stint on G-mik. After portraying the headstong Borj in the series, the Fil-Italian retreated from the spotlight and is now working as an entrepreneur in Italy.

Nowadays, Heart Evangelista rarely needs an introduction; but about two decades ago, she was simply known as Missy in G-mik. She was paired up with John as a love team, and the two even dated IRL for quite some time. The fashion darling fondly looks back on her early days in show biz, even citing Camille as "one of the nicest" in the industry!

Briefly joining the cast in its later seasons was a fresh-faced Anne Curtis, who fulfilled the role of Apple. It goes without saying that the 37-year-old has truly blossomed with her career—we mean, not everyone can call themselves an actress-singer-host-philantrophist on top being a full-time mother, right?

Initially a rival of sorts to Jun-Jun, Janus Del Prado became part of the group as Epoy. Today, you most probably remember him for significant supporting roles in Four Sisters and a Wedding and A Second Chance. You can presently catch him in He's Into Her as Tito Boyet.

It's Confirmed: "true Beauty" Actor Hwang In Youp Is Coming To Manila Soon! 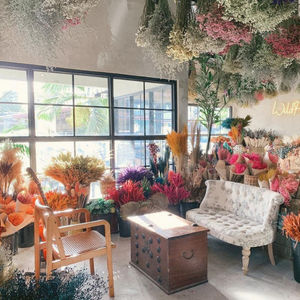