Even on holidays, medical frontliners remain on duty to attend to patients. They spend time away from loved ones in order to serve those in need. That said, they’re modern-day heroes who deserve utmost gratitude and appreciation for the sacrifices they’re making as we go through a pandemic. 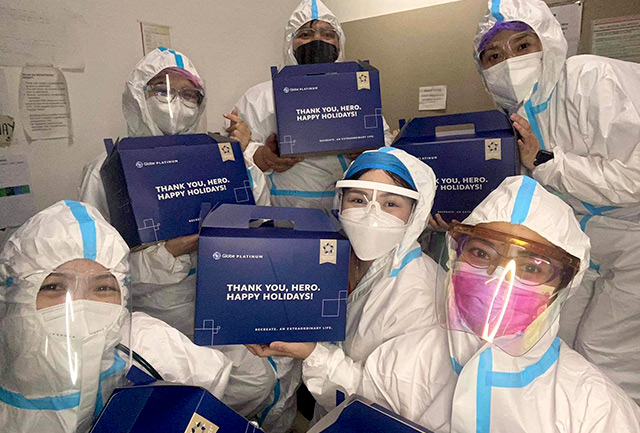 This article is sponsored by Globe Platinum.