The singer-actress fired back at netizens for their tasteless comments on her swimsuit photo. 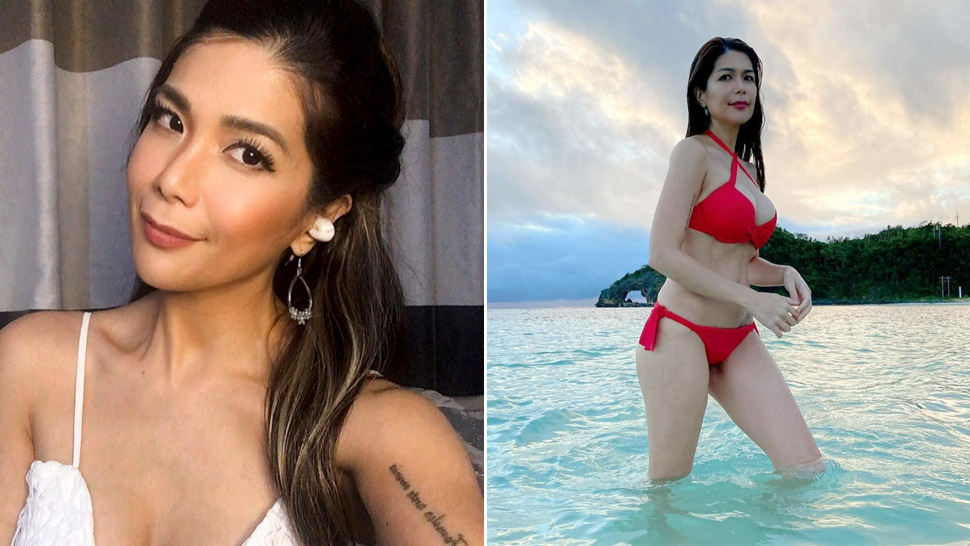 IMAGE instagram/genevacruzofficial
The singer-actress fired back at netizens for their tasteless comments on her swimsuit photo.
Shares
Share
Tweet
Comments

March is International Women's Month and it's a time to celebrate and lift each other up. Yet strangely, there are still those who find simple joys in bringing down other women. One such celebrity who can't seem to escape body-shaming remarks is Geneva Cruz, who has once again become the subject of internet trolls. 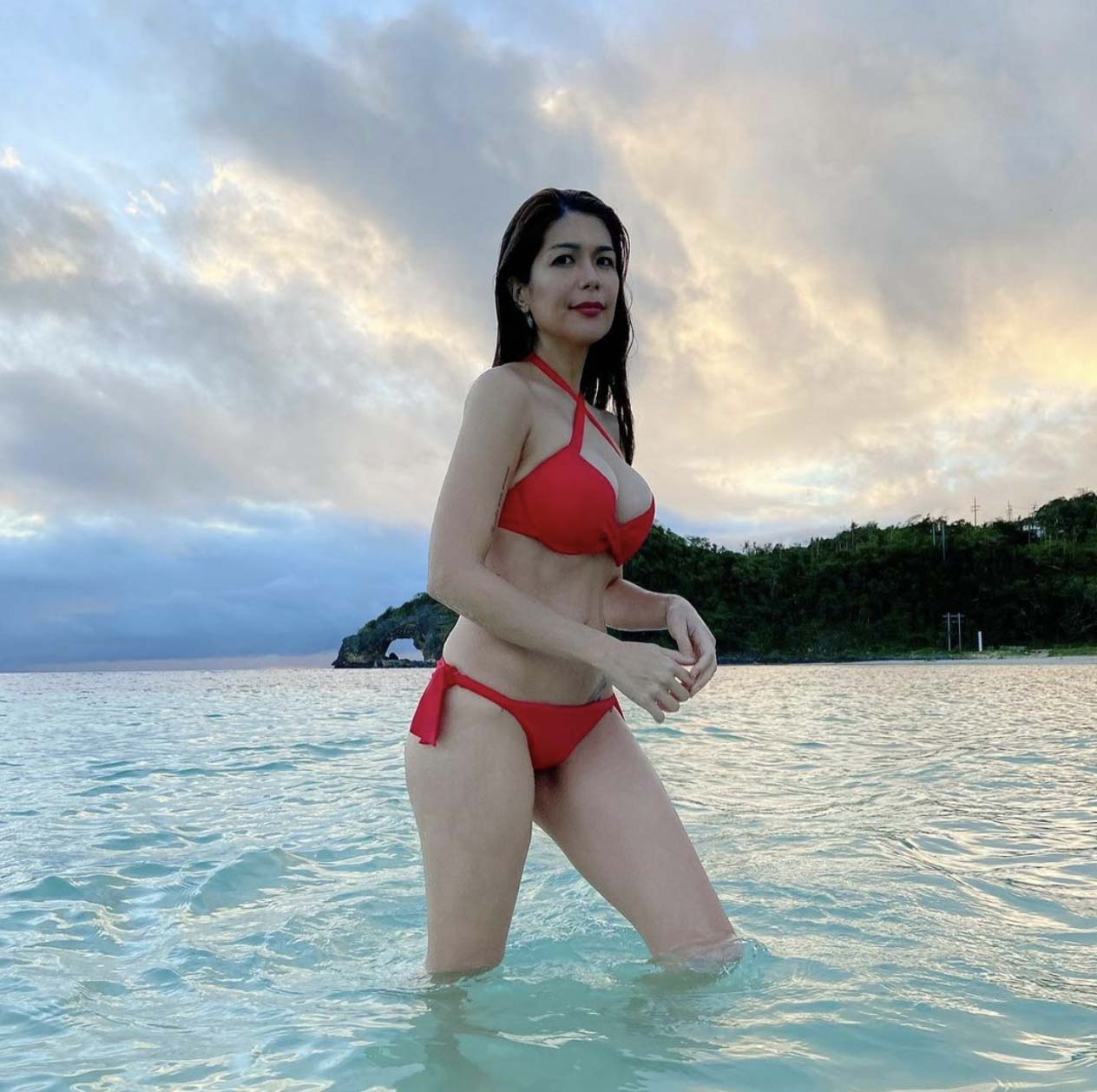 The 44-year-old singer and actress, who was recently in Boracay for a much-deserved vacation, received not just one but multiple rude comments on a swimsuit photo that she uploaded on Instagram yesterday, March 8, 2021.

In the aforementioned post, Geneva can be seen drenched in sea water as she posed for the camera clad in a red bikini—and she looked absolutely great! One netizen, however, couldn't help but leave a nasty comment. "Ang itim ng singit," it said.

Geneva, on the other hand, had a classy way to respond to the basher, noting that she wouldn't go the extra mile to edit her photos in order to please other people. She retorted, "It’s called ‘shadow.’ Pasensya ka na, I forgot to photoshop it for your delight; I’m just a single mother of two, and the groin that you are making fun of is connected to the organ where my two children came out, and although that had happened twice to this body, it is stronger and more beautiful than ever."

Another vulgar comment referred to the same part of the photo as "dark pubes," further taunting Geneva. The netizen wrote, "What is up with the black color in the middle? Is that pubes or just dark? Looks like a thick pubes (sic)."

In response to the tasteless remark, Geneva answered, "I have no idea what you’re saying, but I think it’s called #IDGAF what you’re imagining. Hope your gaudy sense of humor makes you pretty."

Just last week, Geneva also made headlines when she clapped back at an ageist troll who called her "matanda na," eventually prompting the singer-actress to take to her Facebook page to address her bashers and post a lengthy statement on self-love and body positivity.

Part of her Facebook post reads: "Age is just a number, and every single one of us will get old someday... When someone is in her 40s, her life is only beginning. I appreciate myself much better now than when I was in my 20s."

She adds, "Make sure your words heal, not hurt people... Fix yourselves to be better than yesterday because making fun of people does not make you pretty, and it does not make you look smart or sexy; it only makes you an as*hole. Take care, everyone."

Sen. Risa Hontiveros Had the Best Reply to a Slut-Shamer on Twitter

Taal Volcano Has Just Been Raised To Alert Level 2