Differences Between Gen Z And Millennials, And Why They Matter

The two younger generations share a lot of similarities, but not with everything. 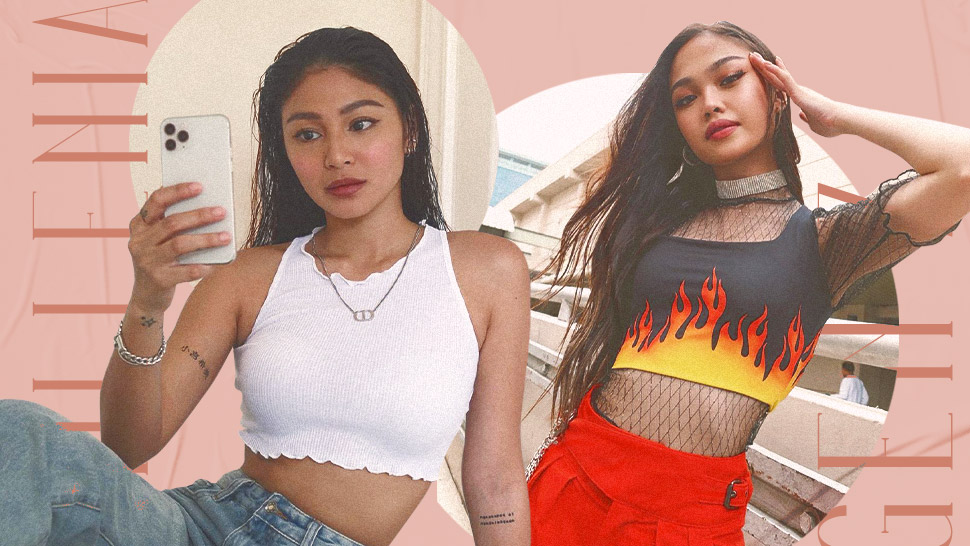 Generation Z, or Gen Z for short, is composed of today's youth born from 1997 to 2012. Many of whom are now in high school and college, with current fresh grads being the first of the generation to officially join the workforce.

While Gen Z possesses many attributes millennials and Gen X had as children, there are still a lot of key differences that can cause a disconnect when assumed and not understood. Gen Z, after all, is the first generation of people who grew up fully immersed in technology. So while it's great to learn from history, it's also worth noting than Gen Z has history, Google, social media, and more.

Read on to learn about the new generation that's about to run the world:

What's the difference between millennials and Gen Z?

Millennials, on the other hand, are those born from 1981 and 1996. The generation got a lot of flak early on for being "narcissistic" and "impractical," thanks to the presence of selfies and personal posts on social media, but as with any shift, they've also been identified as a generation that values experiences over things, emotional and physical well-being, as well as work-life balance over a rigid routine and a-little-too-straightfoward career path.

How Fluent Are You with the Gen-Z Internet Slang?

Millennials in the workforce paved the way for open offices and collaborative startups, but it seems Gen Z is more into working (and living) independently and honing specific skillsets.

As an article on Forbes notes, "Gen Zers independence ties into their competitiveness, but they generally like to work alone. Many of them prefer to have office space to themselves, rather than an open, collaborative workspace. Many also want to manage their own projects so that their skills and abilities can shine through. They do not want to depend on other people to get their work done."

Millennials and Gen Z's have different definitions of work-life balance.

Work-life balance was all the rage once millennials started dominating the workforce, a huge contrast to the "work, work, work you-reap-what-you-sow" mindset of the generations before them: GenX and Boomers. To millennials, it was all about establishing boundaries and doing things for self-love: work cutoffs, using up vacation leaves, dynamic freelancing, and working while traveling.

For Gen Z, however, the line isn't as clear between "work" and "life" because of the evolution of many unconventional industries such as gaming, vlogging, fashion, and more where work IS life. Technology has also paved the way for more entrepreneurs to be able to launch new concepts at lower costs, which is why more of Gen Z see themselves running their own businesses compared to older generations who preferred salaried, corporate jobs or freelancing. "The Comparably research reveals that nearly half, or 45 percent of Generation Z respondents, say they would like to start their own business in the next five years; perhaps that's because they, more than any other age group,Âare concerned about the impact automation will have on their job prospects."

They also bring more of themselves into their brands, from aesthetic to ethics, even politics. Nowadays, social media is no longer just a platform to market your products and services. It's a world on its own, with its own set of rules and consequences, and no one can weave in and out of it better than Gen Z. To them, branding is no longer just aboutÂcredibility, but authenticity.

Millennials changed the way advertising was done. From the golden age of traditional media, the rise of creative, meme-generating millennials along with YouTube paved the way for more emotionally-satisfying marketing. Commercials started having more hugot and human story lines. Remember when the Jollibee ad made headlines for their #KuwentongJollibee series?

Gen Z, however, prefers a more direct, informative approach from brands. They don't want to be conviced through feels and promises, they want details and proof. Marketing manager and writer Pamela Bump even says, "if you're marketing to Gen Z, you'll also want to focus on content that feels more informative and less like an ad."

Of course, Gen Z is all about customization, so don't let this article fool you either: there may be differences between the generations based on statistics, but each person will always have a little bit of Gen X, Y, and Z in them. It's okay if you don't identify as closely with your generation, it's what diversity is all about.

*This story originally appeared on Candymag.com.  Minor edits have been made by the Preview.ph editors.

What Is "Carhartt" and Why Is It So Popular Among Gen Z?