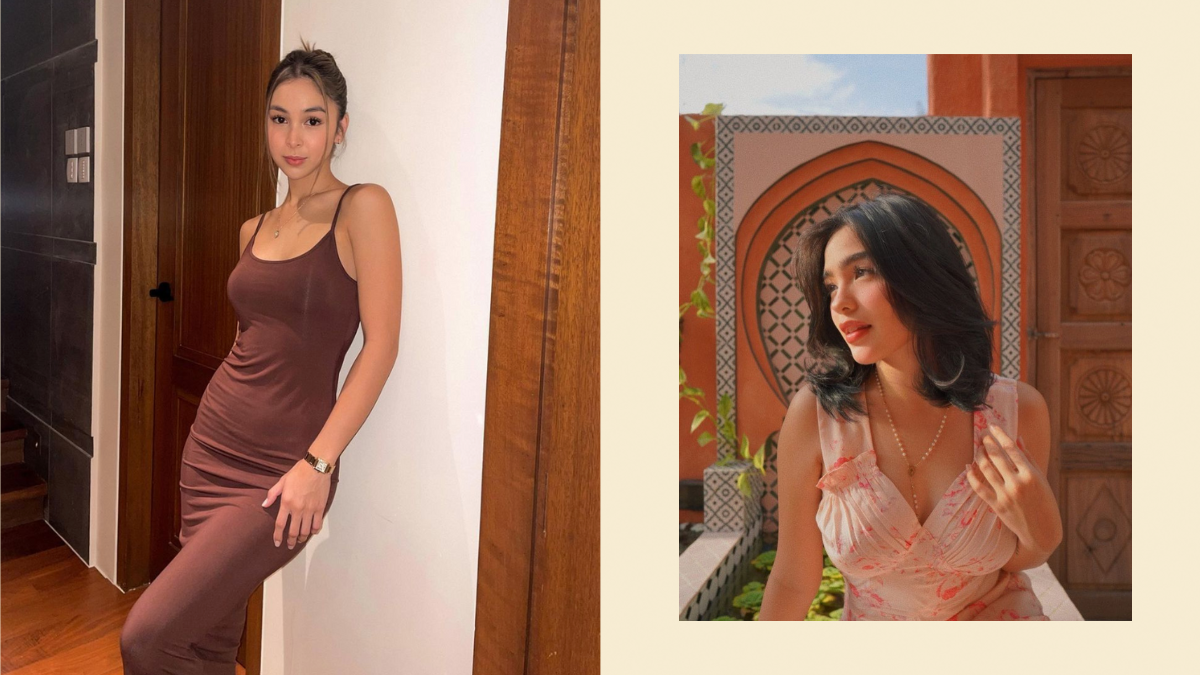 Building the house of your dreams is quite a feat for anyone, even for celebrities. It takes grit and perseverance to afford it, two qualities that Gen Z celebs definitely do not lack. Moreover, a few young stars courageously pursued a career in showbiz and have already learned early on the value of investing in a home.

Ahead, check out eight Gen Z personalities who have already bought their own house:

Stepping up as her family's breadwinner, Andrea has been grinding to stardom since she was seven, taking on numerous roles on screen over the years. But what catapulted Andrea into a household name and earned her a family home was her bidang-kontrabida role as Marga Mondragon in the hit drama TV series Kadenang Ginto. Since then, she has featured her dream house in countless vlogs, TikTok videos, and Instagram posts.

Francine has come a long way from her days of borrowing money for transportation and playing the younger versions of female leads. Her humble beginnings taught her to appreciate all her blessings, including her home in Cavite, which she credits to her big break as Cassie Mondragon in Kadenang Ginto. The first time she showed her house to the public was in Karen Davila's vlog, posted two days after her eighteenth birthday. The young actress also recently shared her plans to buy a bigger house for her family and their growing needs. She's such a responsible daughter!

There were a number of celebrities who had their house built during the pandemic, and one of them was thisÂAbot Kamay Na Pangarap actress. She posted pics of her unfinished home and glimpses of it when it got completed, but as of date, she has yet to reveal its whole look. In one of her posts' captions, she expressed how happy and inspired she was because of her new home. Totally deserved! 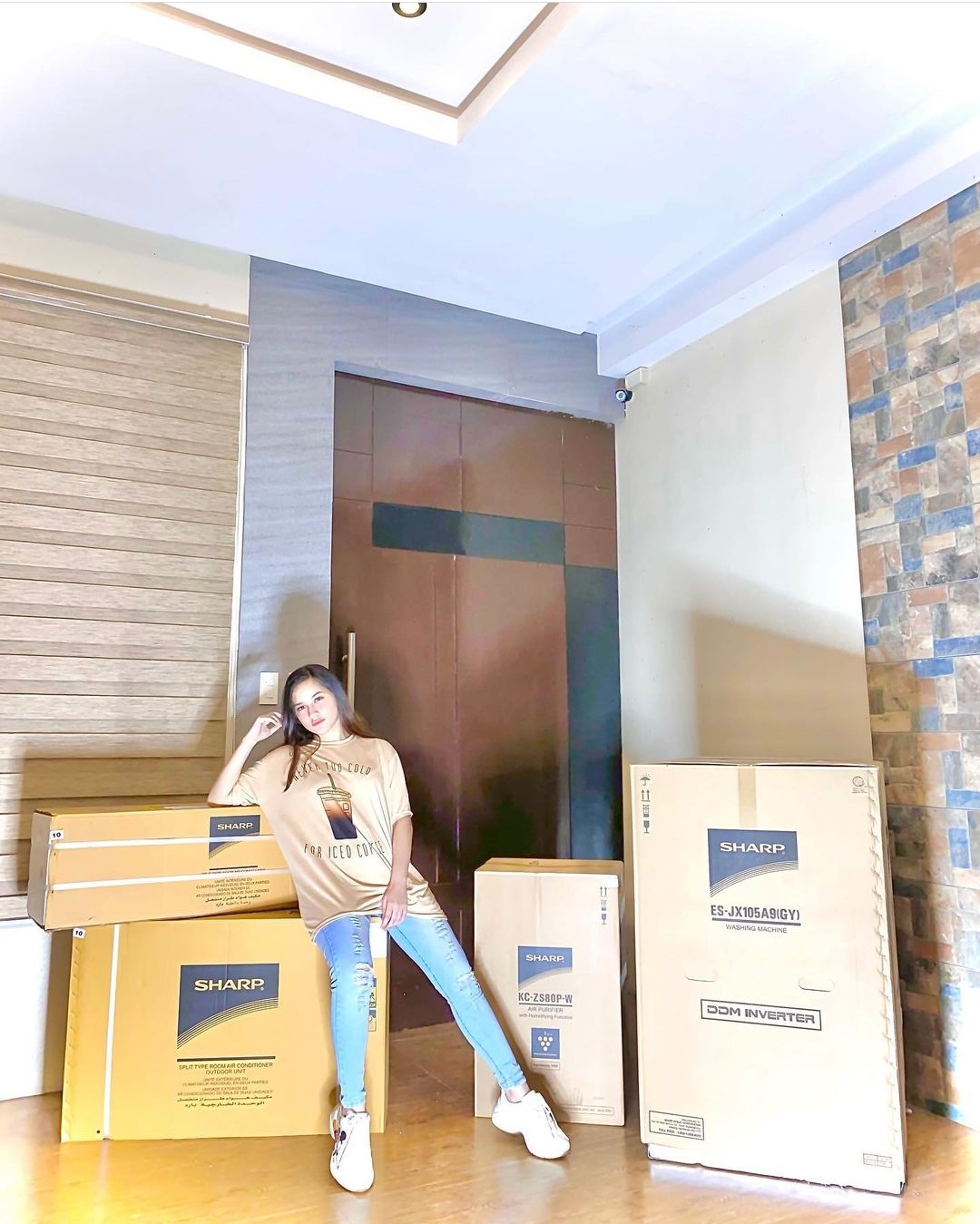 At 19, Julia decided to invest her earnings in building her own home. She learned to budget her salary from showbiz gigs and spared no expense on her safe haven's furniture, ensuring that everything was long-lasting and sustainable.

Straight after her stint in the 2014 Pinoy Big Brother: All In, Loisa joined showbiz and landed several projects that scored her two houses years later, one for her family and another for her. ICYDK, her family home became controversial after Loisa shared in a vlog that she didn't hire an architect, which she later corrected by saying that she only didn't hire an interior designer.

This next Pinoy Big Brother: All In alum bought a three-story house where she and her sisters lived for two years before she finally decided to renovate her house and make it functional with the help of interior designer Carell Garcia. She added plants, photos, and artworks to bring life to the space.

Barbie shared the good news about acquiring a house for her family at the end of 2019. She penned an emotional post about how she was able to save up for a house that made her family happy because of everyone who trusted and supported her, from her PBB days to her brand campaigns. 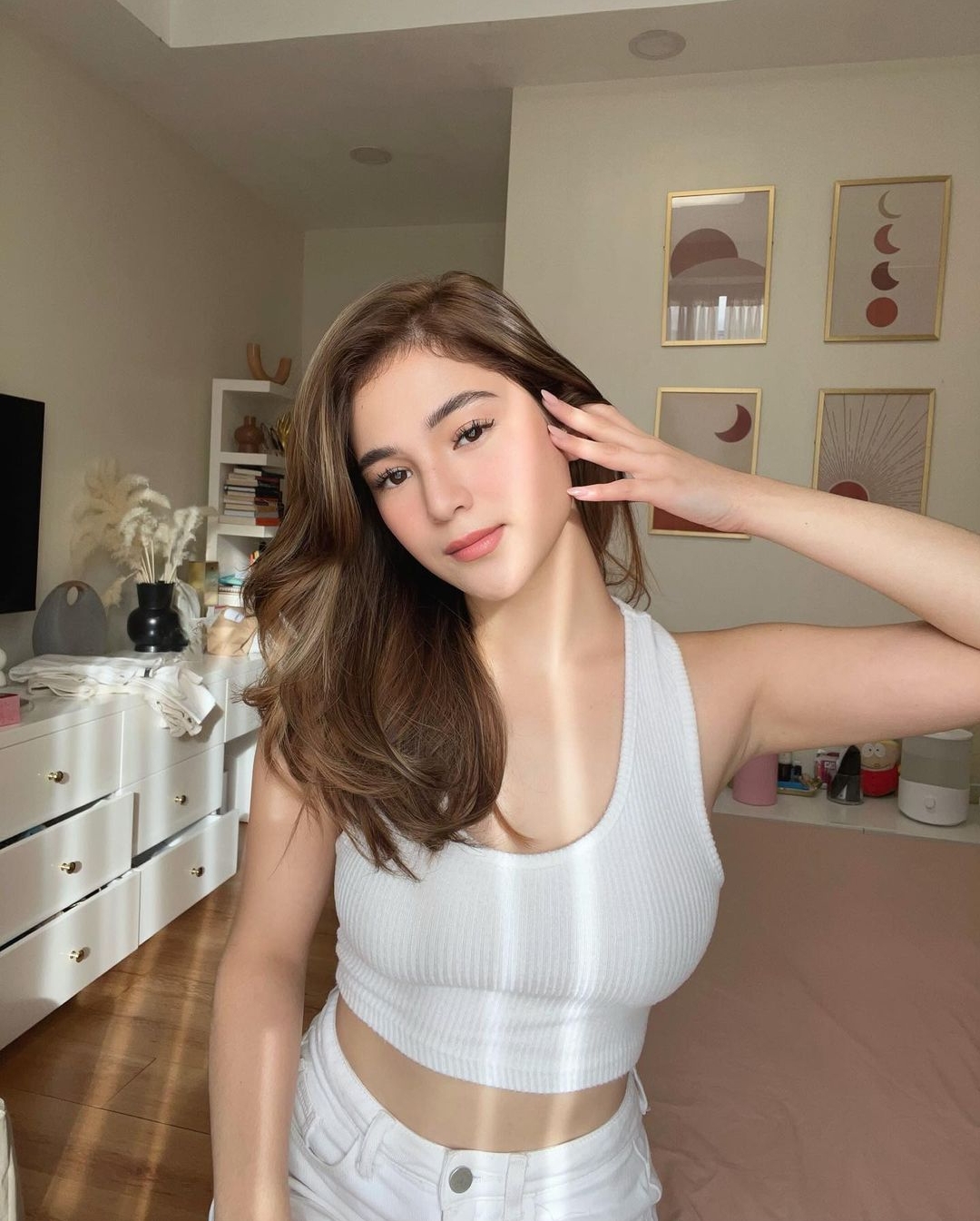 Ryzza was first discovered in Eat Bulaga when she joined Little Miss Philippines and won the contest. From then on, she appeared in various TV shows and a blockbuster movie, eventually saving up enough at sixteen for the construction of her two-storey dream house in Pampanga.

8 Fresh Makeup Looks That You Can Wear from Day to Night, As Seen on Gen Z Celebs

The Wait Is Over: You Can Start Pre-ordering The Iphone 14 Series Start This Weekend 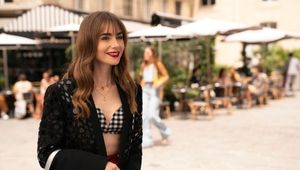 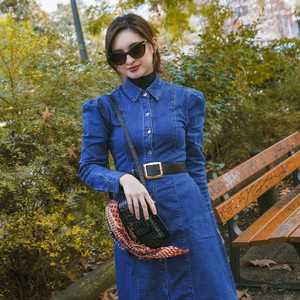 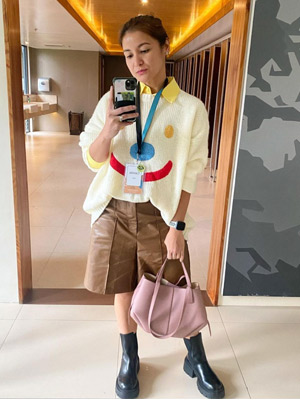 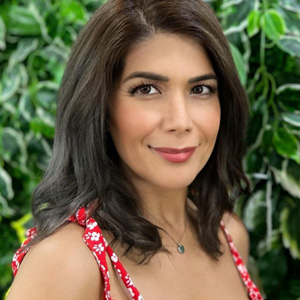