Because we just can't let it go. 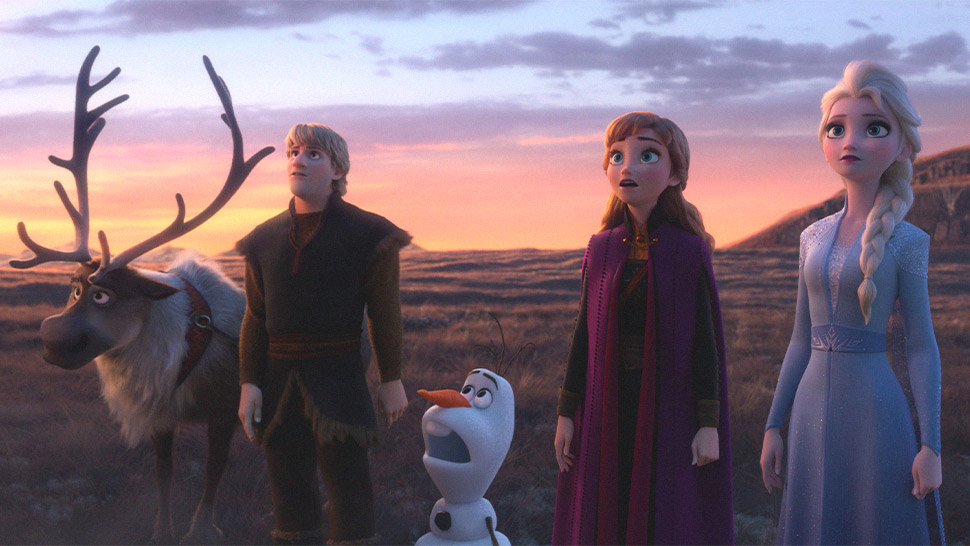 After a six year wait, Frozen’s sequel is finally here! Set three years after the events of the first film, Frozen 2 finds our favorite foursome—Elsa, Anna, Kristoff, and Olaf—comfortably set in their own lives. But when ravenous elements devastate the entire kingdom of Arrendelle, they journey into the great unknown to set things right.

Does the much-awaited sequel live up to its blockbuster predecessor? Read up on our review below and decide for yourselves!

It appeals to just about everyone.

For a children’s movie whose final song includes the lines “hello darkness, I’m ready to succumb,” Disney’s early promise to explore more adult themes for the sequel certainly holds. And no, it’s not just because those opening lyrics remind us of The Sound of Silence by Simon and Garfunkel. Having taken six years to finish, Frozen 2 was not afraid to grow up with its audience as it took on topics of atonement, grieving death, and Olaf’s recurring quandary over the impermanence of life and how everything will eventually fall to change. If that sounds like a mouthful, we guarantee you his comedic musings are even more so.

The movie’s humor itself decidedly appeals more to an adult audience with lines and scenes that will certainly go over the heads of four-year-olds while they’re too busy gawking over the film’s near to life glossy animation. While hiding comedic strokes originally meant for teens and adults in a kid’s movie isn’t a new concept for Disney, Frozen 2 does so with clear intentionality that’s enough for those who grew up with it to appreciate the effort.

It veers away from a textbook conflict.

Unlike the first film, Frozen 2 does away with a cookie-cutter villain. There’s no menacing prince or evil witch oozing green smoke this time to show us a black-and-white, good-versus-evil narrative. Dare we say, the stakes are higher now, especially when it involves a clear internal struggle. The film’s conflict instead is rooted from a past wrongdoing by our heroines’ ancestors. While it’s nature that does wreak havoc throughout Arendelle and the lands beyond it, it’s ultimately this long-gone error that kickstarts everyone’s ruin. Without a clear enemy to blame or seek vindication from, the solution rests in Anna and Elsa’s willingness to take responsibility, even if it comes at the cost of overturning the life they’ve always known.

The verdict’s still out on whether the film’s lead single Into the Unknown will reach cult sensation status the way Let It Go has with kids on every corner screeching the lyrics over and over. But one thing’s for sure, though: The musical sequences in Frozen 2 are every bit as charmingly entertaining as you’d imagine them to be. As the soundtrack ventures into more theatrical turns that admittedly lacks the infectious melody of For the First Time in Forever, or the effortless recall of Love Is an Open Door, it’s thankfully backed by memorable and at times even jaw-dropping visuals, particularly for Elsa’s second song, Show Yourself. Even Kristoff’s solo song Lost in the Woods,—a pop-rock ballad framed like a ridiculously dramatic ‘80s music video—is worthy of applause.

It builds an inflated backstory that it can’t back up.

Once again, Frozen opens with a younger Anna and Elsa on their mother’s lap while their father tells them a story about the enchanted forest beyond Arendelle and the people that once took home in its foliage. Without spoiling much of the film’s first act, this exposition is essentially a long-winded information dump needed to set up the story’s driving conflict. While diving into Queen Iduna and King Agnarr’s past to somehow explain Elsa’s powers proves to be an intriguing narrative, the mythology built around it leaves several confusing concepts unexplained by the movie’s conclusion.

It was reluctant to take risks.

Throughout the entirety of the film, Olaf often hints at a transformational change awaiting the four main leads and Arendelle at the end of their journey. Unfortunately, while these supposed changes did follow through, they held little emotional weight or consequence for the characters and the audience themselves—the way Disney brilliantly managed with films like Toy Story 3 and Up—in favor of a perfectly bow-wrapped happy ending.

Overall, Frozen makes for a promising sequel that holds up to par with its original. And although its narrative stays safely within its comfort zone, kids, fans of the first film, and adults alike will all certainly be treated to a humorously heartwarming musical adventure that appeals to just about anyone who understands the importance of family.

These Festive Starbucks Reusable Cups Are Only P100 Each 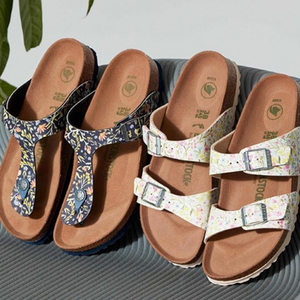 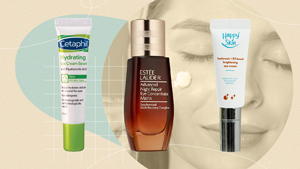 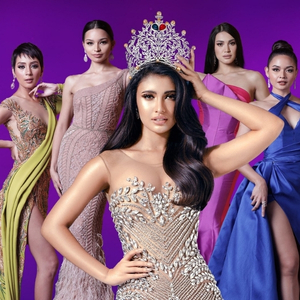 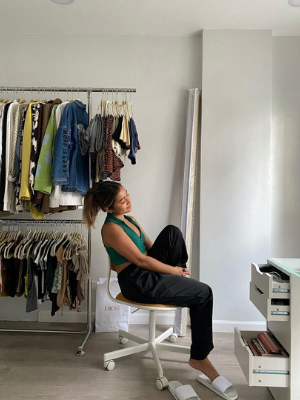 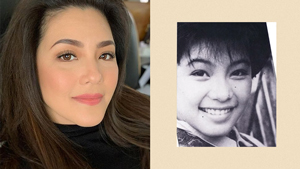