LOOK: Here's How (and Why) Bela Padilla Decided to Uproot Her Life in Manila and Move to London|Read more »
Culture | By Leika Golez for Candymag.com - May 6, 2022

She also admitted that she has never felt jealous of other celebs. 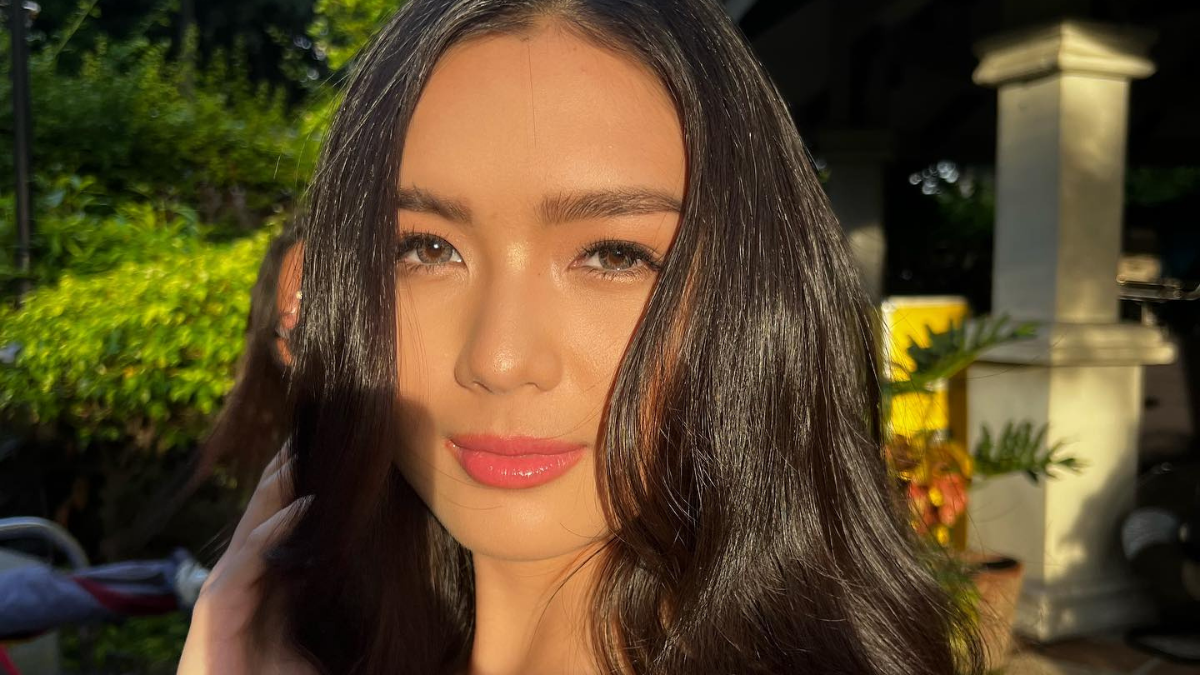 IMAGE Instagram/francinesdiaz
She also admitted that she has never felt jealous of other celebs.
Shares
Share
Tweet

In the cutthroat world of show business, it's always refreshing to witness celebrities support their co-stars. For instance, Kadenang Ginto lead Francine Diaz has always been quite the cheerleader for her fellow Gen Z celebs.

The 18-year-old only has lovely things to say about her showbiz friends, so we weren't surprised at all when she spoke up against the industry's competitive crab mentality in her latest YouTube vlog with actress Denise Laurel.

While the two were playing a game of "Never Have I Ever," Francine admitted that she has never felt jealous of other celebrities. In fact, she's extremely proud of how far her fellow young artists have come.

"Ako, I believe we have our own time na mag-prove [ng sarili] sa industry. Kasi diba parang lahat naman tayo nagkayod, naghirap for this position kung na saan tayo? So we deserve it," she said.

In the game's next round, Francine further explained that she's never had any showbiz rivals because she would rather focus on improving herself instead.

"My greatest enemy is the me of yesterday. I gotta be better than myself yesterday," she concluded. Very well-said, Francine!

FYI, Francine recently starred in iWantTFC's Bola Bola alongside KD Estrada, Akira Morishita, and Ashton Salvador. She previously hinted that sheâs about to enter lock-in taping for a mystery project, so we're keeping our eyes peeled for her next venture!