LOOK: This Aesthetic Camper Van Will Make You Want to Stay in a Tiny Home|Read more »
Culture | By Nicole Arcano - Oct 12, 2021

Did You Know? Former F4 Member Ken Chu Once Had Zero Income for Over a Year

He also thinks he's doing the "worst" out of all the F4 members. 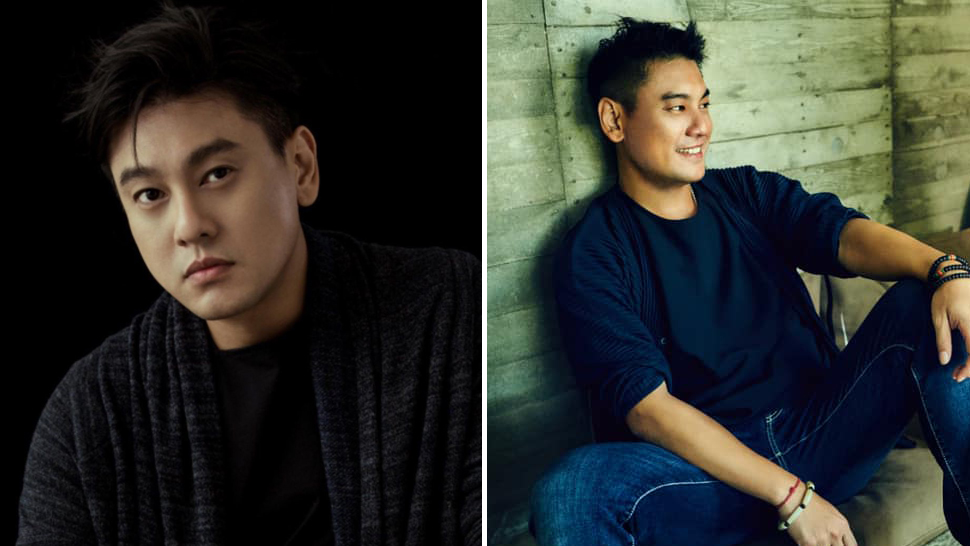 IMAGE Instagram/kenchuno9
He also thinks he's doing the "worst" out of all the F4 members.
Shares
Share
Tweet
Comments

Every Filipino remembers the Meteor Garden craze back in the early 2000s. Back then, everyone had their own favorite among Jerry Yan, Vic Chou, Vaness Wu, and Ken Chu, the four heartthrobs from the popular Mandopop group, F4. It was an iconic series for sure, so it's no surprise that they along with Barbie Hsu (a.k.a. Shan-cai) sustained popularity decades after the show premiered.

Unfortunately, however, not everyone in the Meteor Garden cast enjoyed equal success individually. Ken Chu, who played Xi Men in the series, revealed that his career has not been smooth sailing for the past 10 years. "From society's standpoint, really, Zhu Xiaotian (Ken Chu) is doing the worst [out of the F4]," he said in an interview translated by DramaPanda.

Compared to everyone in the group, Ken has had the least consistent number of projects. His last show wrapped back in 2017, and he has yet to star in a new one since. The 42-year-old stated that he has no properties under his name either, including the house he bought for his parents. The properties that he does make use of now are all named under his wife, Chinese actress Vivien Han.

Ken's financial struggles only worsened during the pandemic. He confessed, "I was really at my lowest point before, you see I had no income for over a year, what man can stand that he doesn't have income for over a year, it's not about whether I have any money, but my value has disappeared." To make matters worse, he had to be away from his wife who had to stay in China.

Perhaps one of the biggest blows to Ken's career is his chronic pain disorder called fibromyalgia. He shared this this during an emotional interview back in 2016, when he was forced to stop filming for a show because of his condition. The treatment for this illness also caused his weight to fluctuate and it was not well-received by the public.

Fortunately, it appears that Ken is now getting back on his feet. He recently started a pet-themed YouTube channel called P-Pet, and if you're a pet-lover like him, it could be right up your alley!

And ICYMI, he made his most recent public appearance in the highly-anticipated F4 reunion concert in 2020. The quartet treated the viewers to a heavy dose of nostalgia by performing their most memorable hits, including songs from Meteor Garden.

This Filipino Traveler Went on a Meteor Garden-Inspired Trip

We're Officially Obsessed with the Meteor Garden Remake and Here's Why

Did You Know? The "squid Game" Cast's Instagram Followers Have Skyrocketed Since The Series Premiered

Did You Know? Hometown Cha-cha-cha's Gongjin Actually Exists And Here's Where To Find It