Spoiler: It's incredibly easy to drive! 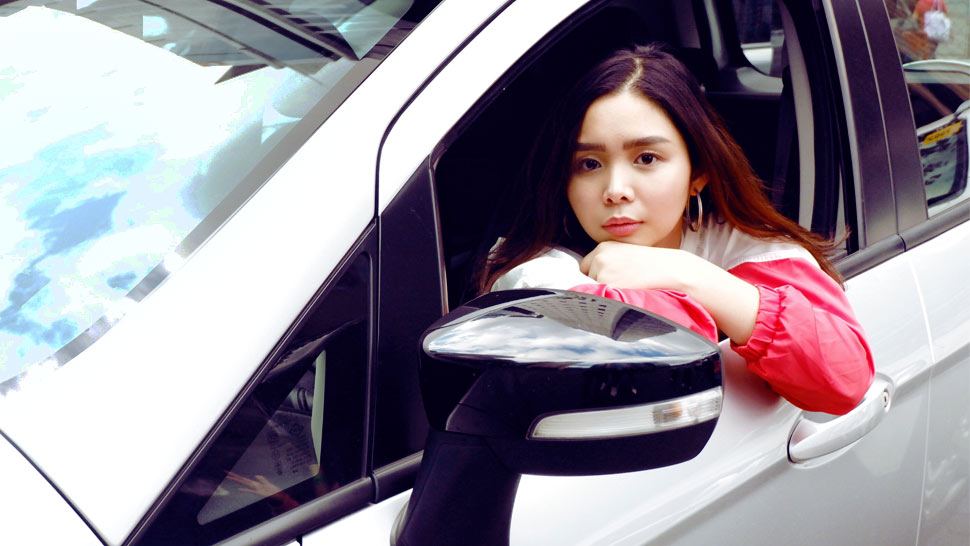 What: The Ford EcoSport

The Ford EcoSport is powered by Ford’s global 1.5-liter Ti-VCT four-cylinder engine. The Ti-VCT (Twin Independent Variable Camshaft Timing) technology allows extremely precise variable control of “valve overlap”–the window of time in which both the intake and exhaust valves of an engine are open at the same time. In layman's terms, this means improved low-speed torque and increased fuel economy. The car can also sit a maximum of five people.

How I Used It: We took it for a spin around Manila to Baguio, and back to the city.

Current Condition: I am a fairly new driver in the sense that I don't spend so much time driving as much. I find driving around the city too stressful so I opted to use Uber (before) and Grab whenever I needed to get around the city.

For a car being marketed as a compact SUV, the all-new Ford EcoSport is actually very spacious with a lot of legroom and space that allow you to move around. It's comfortable to sit in through Manila traffic and long drives. This car also has a Smart Keyless Entry, which means you no longer need the key to unlock the SUV or to start the engine. With the key in your pocket or bag, you can simply unlock the doors automatically by pulling the door handle; push the Ford Power Start Button and go. Super convenient! 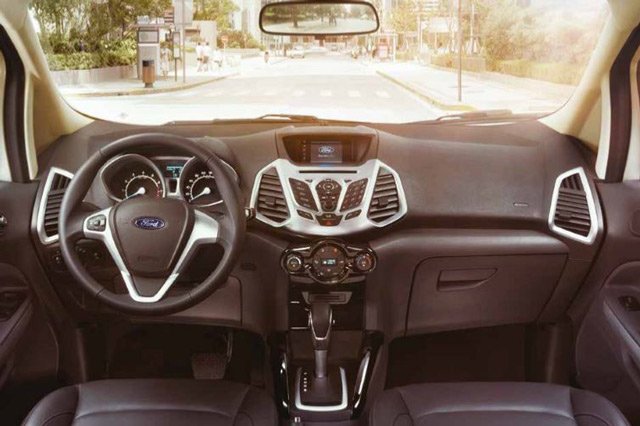 But what I liked the most about the car were its entertainment features. The car is equipped with SYNC technology. SYNC is powered by Microsoft; it's an advanced voice control and connectivity system for enhanced integration and control of your connected mobile phones and music players. With this feature, you can connect your phone via Bluetooth. From there, you can take hands-free phone calls, have a text message read to you (and dictate predefined responses), even call someone.

You can instruct your car, too! I tried searching for songs in my library, and even asked my car what song was currently playing on the radio. To me, that feature is a game-changer. As a newbie driver, you don't want to get too distracted on the road by fumbling around the controls or risking your life to answer a call or text.

The rear seats can be reclined for greater comfort or folded down for additional cargo space. With the rear seats tumbled against the front seats, the boot space increases to 705 liters, big enough to fit large luggage!

The car has a BeltMinder, which reminds the driver to buckle up, and has an Anti-Lock Brake System that lets the driver maintain control during an emergency brake. Additionally, it has an Emergency Brake Light that flashes its indicator lights to warn other drivers when the EcoSport decelerates rapidly.

The car is not intimidating to drive, given that it's an SUV. It operates quietly and smoothly without sacrificing power, and it has an electric power-assisted steering that helps the driver maintain stability. It also offers control on slippery roads by automatically applying braking force to individual wheels if the EcoSport loses grip. It even has a Hill Launch Assist that helps prevent the car from rolling backwards, or to help it move forward when moving up a slope, which I found especially helpful considering it was my first long drive up the winding slopes of Baguio.

To sum it up, the EcoSport made me reconsider getting back on the road again. If my car provided me with this much power and control coupled with smooth and supported operation, life on the road—save for the hellish city traffic—would be a breeze.

This Is What Happens to Grab Drivers Who Cancel on You
All Photos
Comments
Shares
Share
Tweet
Pin
Comments
Read More On This Topic
review, Ford, ford ecosport, car, automotive,
COMMENTS
Read Next

5 Beautiful Vertical Gardens Perfect As Backdrop For Your Ootd

You Have To See Laureen Uy’s Tropical Luxe Condo 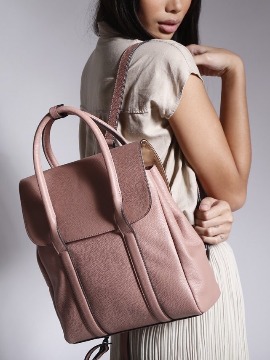 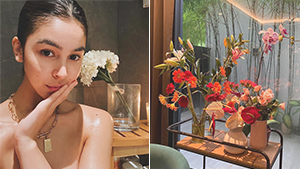 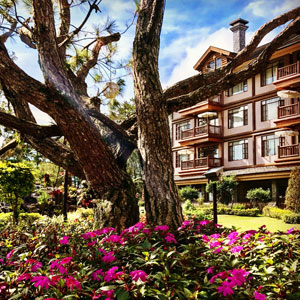 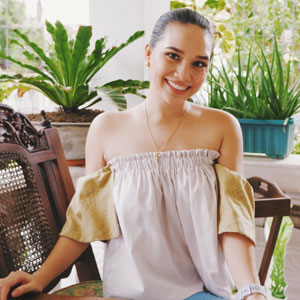 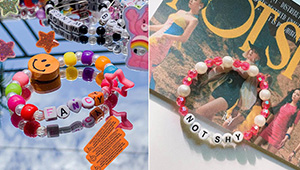 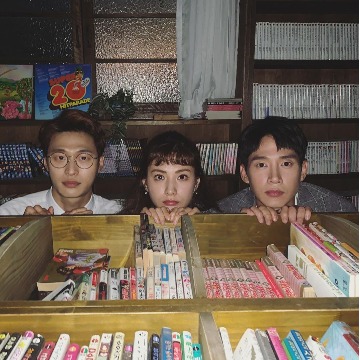 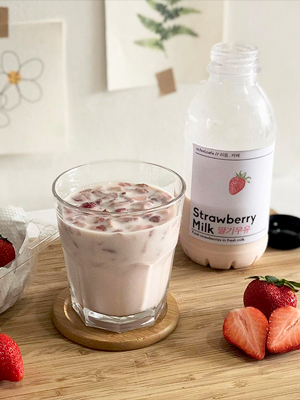 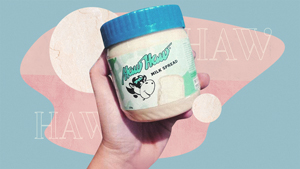 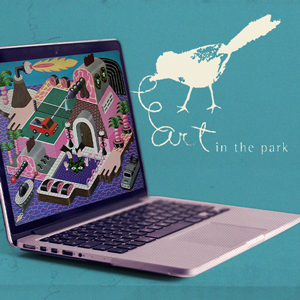 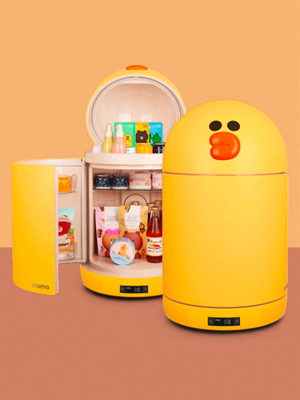 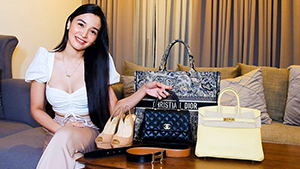 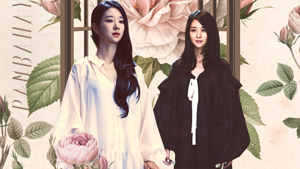 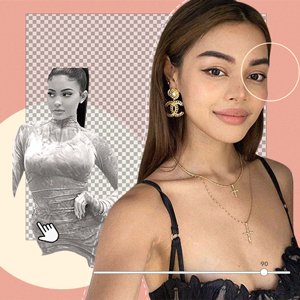 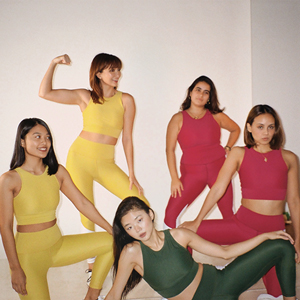