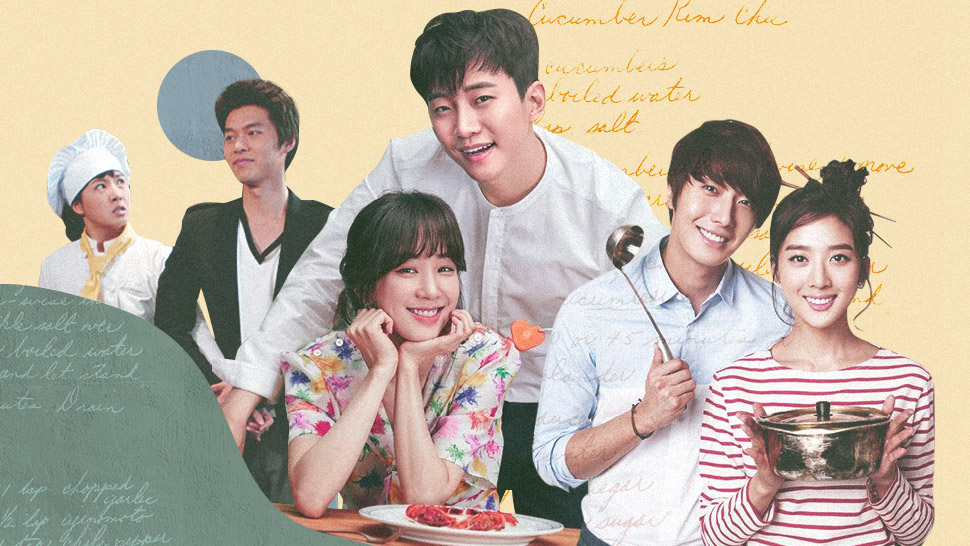 If you think K-dramas are just all about the romance, then you thought wrong! In fact, Korean dramas put a spotlight on their culture through these shows. One evident proof here is how much we salivate over their eating scenes. Remember when we first fell in love with ramyeon as My Love from the Star’s Cheon Seong Yi ate her feelings in a comic book store? Or perhaps you developed a deep hankering over kimchi stew while you watched Itaewon Class? Maybe you even tried and tested Kim Bok Joo’s foolproof way to eat K-BBQ!

Now if you can’t get enough of delicious Korean dishes, here are 10 food-themed K-dramas that will certainly induce intense cravings!

It all started with a life-changing seafood dish. Aspiring chef Lee Kang (Yoon Kye Sang) cooked Moon Cha Young (Ha Ji Won) a meal that she would later treasure in her heart forever. Who knew food can be that powerful? For this couple, food is tightly bound with love, career, and life.

Jewel In The Palace heavily revolves around medicine and Seo Jang Geum’s (Lee Young Ae) journey to becoming the royal physician to the king. Period drama aficionados would know that medicine in ancient Korea is also a foray into delicious Korean food. You don’t have to tell us twice how educational and yummy food can make an interesting afternoon of binge-watching!

Even though Oh My Ghost revolves around supernatural stuff, this K-Drama doesn’t fall short of drool-worthy food scenes. The timid Na Bong Sun (Park Bo Young) is assistant chef to the star chef Kang Sun Woo (Cho Jung Seok). Possessed by the promiscuous ghost of Shin Soon Ae (Kim Seul Gi), Bong Sun finds trouble managing thw kitchen with an iron fist. However, as she continues to work for her boss (and long-time crush), the huge difference from her meek personality is enough to make Sun Woo turn his head.

The lovely Kim Sam Soon (Kim Sun Ah) is a heartbroken pastry chef who likes to eat her feelings away. After being dumped, she meets hotel heir Hyun Jin Hun (Hyun Bin), a seemingly spoiled brat who convinces her to work in his French restaurant as a pâtissier. Some cakes and sweets later, sandwiched in between love and heartbreaks, the two become a successful duo in the world of desserts and hotel management.

Weightlifting Fairy Kim Bok Joo is a coming-of-age sports drama that follows the lives of student athletes, training to win coveted medals. However, this K-drama is also well-loved for its rich food-related scenes! Bok Joo and her crew made us crave a lot of food like Korean convenience store sausages, samgyupsal, odeng, and of course, Korean fried chicken! Oh, and don’t forget her tips to best enjoy your K-BBQ experience!

The three seasons of Let’s Eat revolves around the life of gourmet chef Koo Dae Young (Yoon Doo Joon). He moves to different neighborhoods and meets a lot of different people whose lives all become affected by food. These transformative encounters may not necessarily be prompted by the food that Dae Young prepares, but it's how he makes others see food. And surely, you know what that means: Endless shots of delicious food!

The amount of times ramen was showcased in Flower Boy Ramen Shop is enough to make you run to your nearest Korean convenience store and buy a whole pack for yourself! Slurp your fave ramen as you follow Eun Bi in her journey to becoming a teacher and finding love along the way.

Seo Poong (Lee Joon Ho) is a chef at a Chinese restaurant who is determined to regain his dignity as a person. You see, his wife, Seok Dal Hee (Cha Joo Young) cheated on him with Yong Seung-Ryong (Kim Sa Kwon), the CEO of the hotel he used to work at. Revenge plan in place, Seo Pong is determined to steal all the hotel’s customers with his scrumptious meals.

The K-drama won’t just make you drool over pasta, but will also serve you a heaping serving of female empowerment! Seo Yoo Kyung (Gong Hyo Jin) has worked at an Italian restaurant for three years and is on the verge of becoming assistant pasta chef. But things take a downward turn as her boss, Totti, is replaced by Chef Choi Hyun Wook (Lee Sun Kyun) who believes that there is no place for a woman in any kitchen. Not only that, he is also dead set to remove all female chefs in the restaurant. Yikes!

This K-drama follows the true story of how Kim Tak Goo (Yoon Si Yoon) became one of the best bakers in South Korea from the ‘70s until the late ‘80s. In a nutshell, it wasn’t easy! But Tak Goo’s desire and determination to be the best baker in town is much stronger than any life’s curveballs. Follow his journey as he kneads delicious breads onto his way to success!

Dunkin' Donuts Is Closing More Than 400 Stores In The U.s. 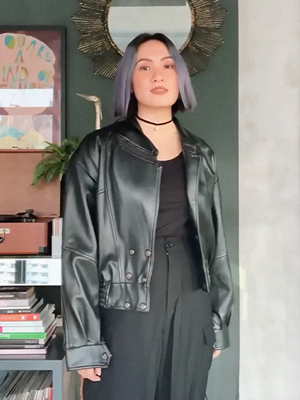 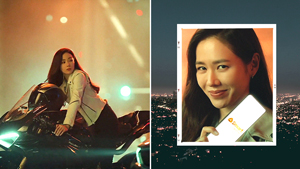 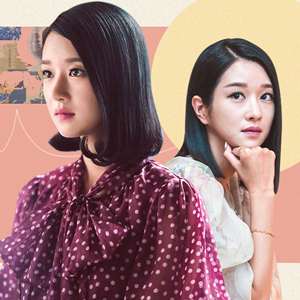 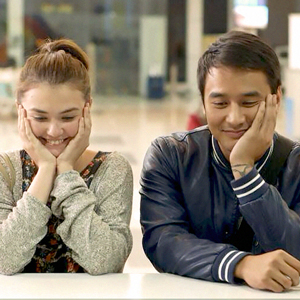 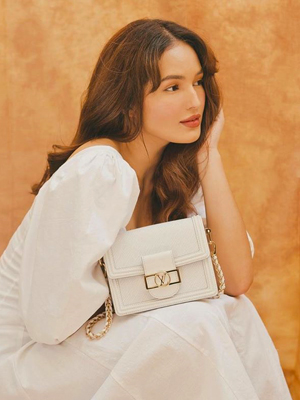 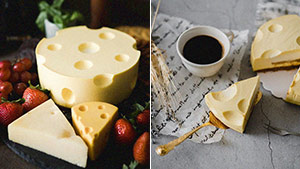 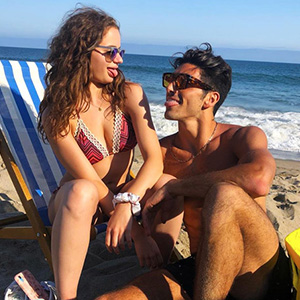 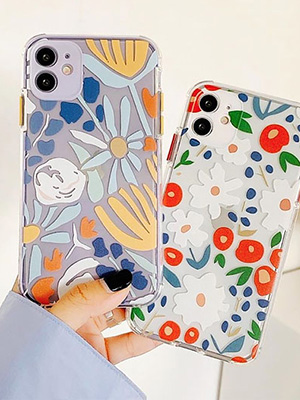 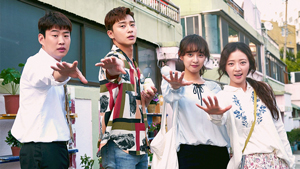 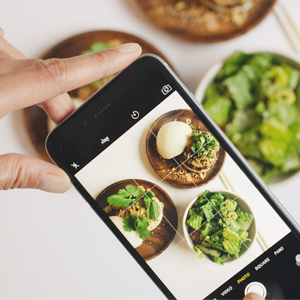 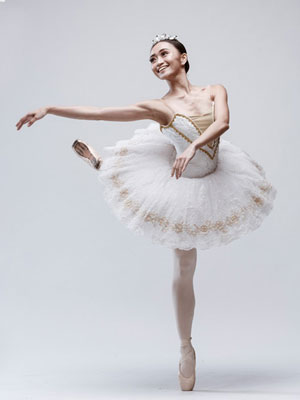 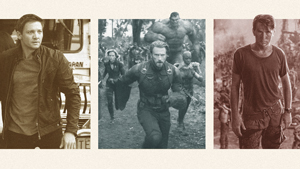 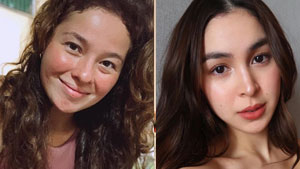 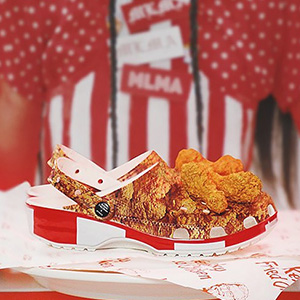 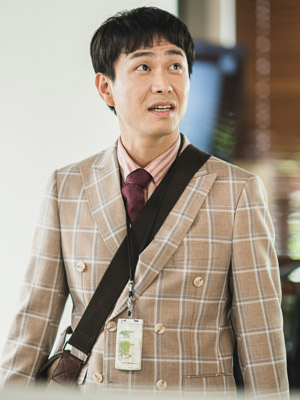 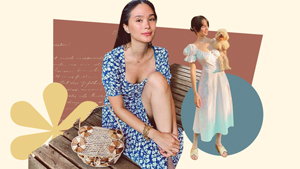 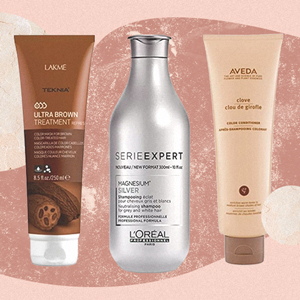 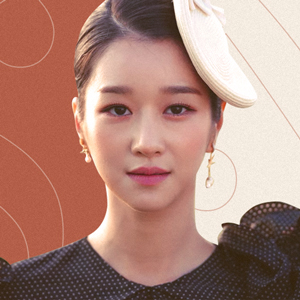