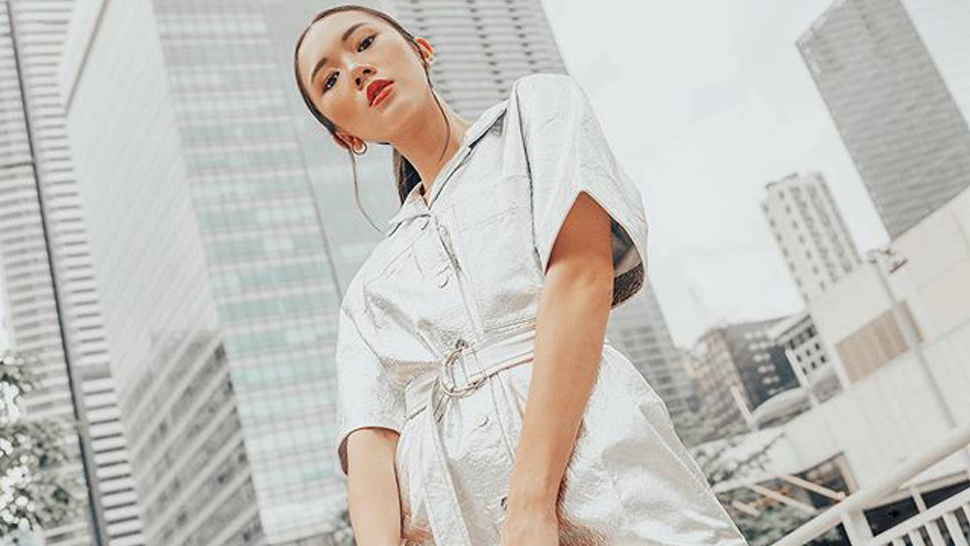 IMAGE INSTAGRAM/itscamilleco
The Philippines is also the fifth most optimistic country when it comes to opportunities.
Shares
Share
Tweet
Pin
Comments

The Philippines is one of the most optimistic and confident countries in the world when it comes to workplace opportunities and growth, according to a global survey by LinkedIn.

The LinkedIn Opportunity Index 2020 looked into what the people want and what barriers are standing in their way. After studying 22 markets and surveying 30,000 respondents worldwide, they found that the countries that were the most confident about gaining access to and pursuing opportunities were not the developed countries like the U.K. and Japan, which ranked among the lowest.

Instead, they found that developing markets like India, Indonesia, China, U.A.E., and the Philippines are the most opportunity optimistic markets. The Philippines scored 111 on the index, which is above the average opportunity score. The lowest ranking countries are U.K., Spain, Italy, France, and Japan.

It seems that the countries with weaker economies have the most optimistic workers, possibly due to the fact that they have much more to gain and the potential for great economic growth.

The Philippines also ranked sixth in terms of quality of life compared to parents, 11th on availability of in-market opportunities, and fifth in assessment on accessibility of opportunity in the next 12 months.

Overall, Filipinos are the third most confident workers in achieving access, after India and Indonesia.

Despite having a developing economy, this optimism can be a sense of “resiliency,” according to Ireneo Jr. Demecais, country director for Asean Youth Community. “Filipinos’ positive outlook on life and the economy is an affirmation of how resilient we are as a people. It is in our culture to consciously choose optimism to surpass adversities,” he says.

Globally, workers across all regions believe that hard work, willingness to embrace change, knowing the right people, equal success to opportunity, and level of education are key steps to achieve success. The majority of people want to pursue their passions, but the opportunity gaps standing in their way are primarily financial status, difficult job market, age, lack of time, and lack of confidence.

A couple of ways to overcome this is by creating more multi-generational workplaces composed of mentors and mentees to make each person valued no matter their age. LinkedIn also found that respondents with stronger and more diverse networks faced fewer opportunity gaps.

The Philippines Is Rejoining World Expo After Almost a Decade

11 Filming Locations In "itaewon Class" For The Ultimate Fan

We Asked Celebrities For Their Recommended K-dramas To Watch Now

How To Make Fabric Face Masks Even Without A Sewing Machine

Fyi, Dalgona Milk Tea Exists And Here's How To Make It 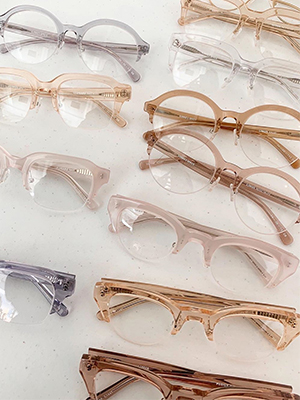 In addition to 5000 prescription frames. 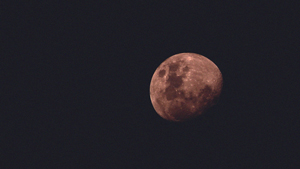 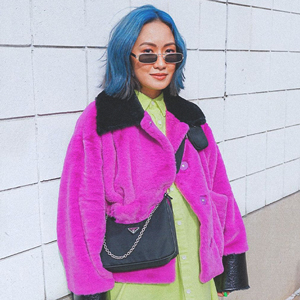 Yes, you can pull off a bright hue! 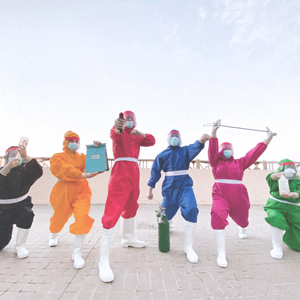 Inspired by the likes of "Money Heist" and "Power Rangers," these PPE suits are keeping the frontliners' spirits up. 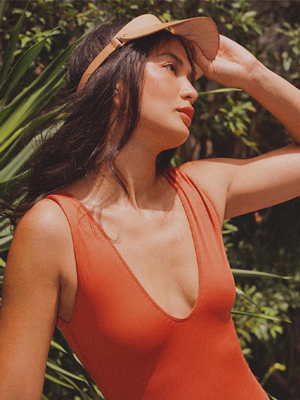 4 Easy Ways to Take Care of Your Hair This Summer

Did you know you can apply SPF to your hair? 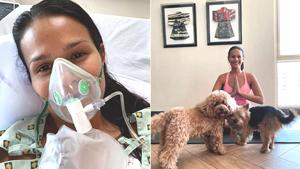 While thanking everyone for their well wishes, she also addressed her controversial comment about the pandemic. 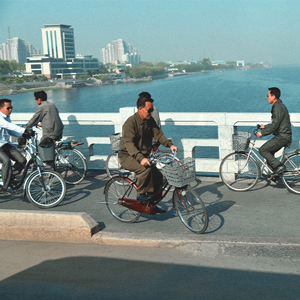 Here's What Ordinary Life Is Really Like in North Korea

This journalist and author says, "It's kind of like a very old-fashioned South Korea." 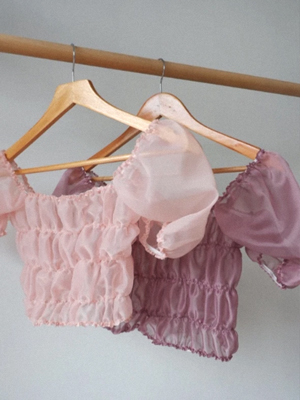 These chic tops will make getting dressed in the morning an easy decision. 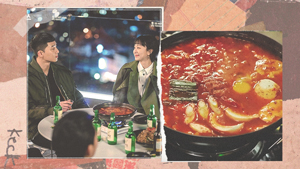 Yup, you can make it at home! 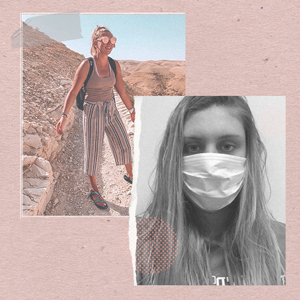 "I was genuinely afraid I would die, because that is what it felt like.” 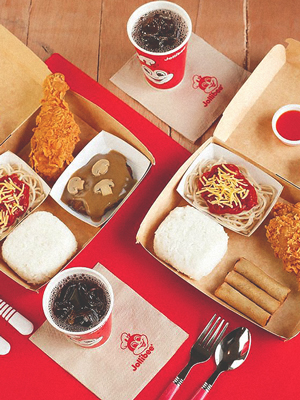 Stock your freezer with your all-time Jollibee favorites! 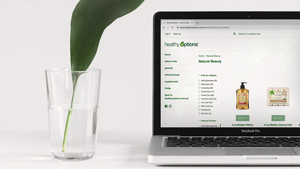 You Can Now Order Groceries from Healthy Options Online

Get your essentials without stepping out of the house! 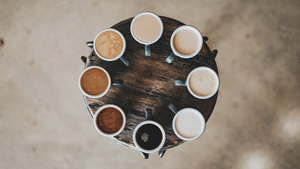 5 Ways to Make Your Coffee Better Without Buying More Ingredients

No need to get sick of your home brew! 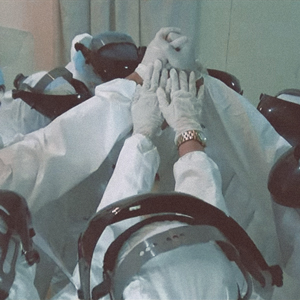 There's more to the Philippines than beaches and food. 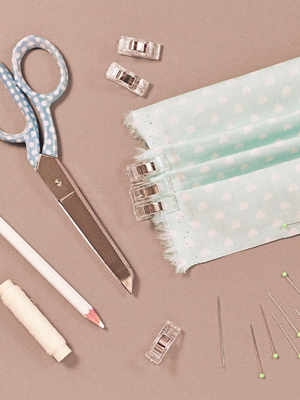 You can hand-stitch these yourself. 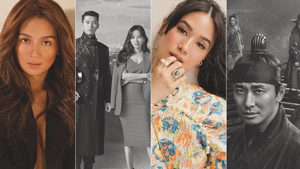 Can you guess the most favored show? 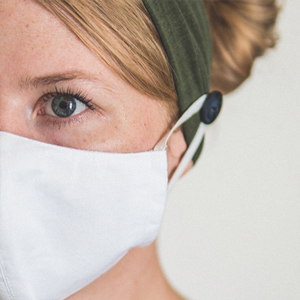 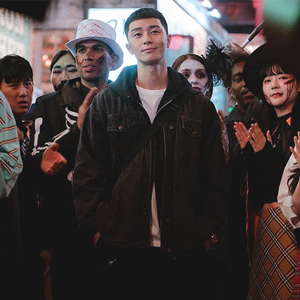