LOOK: Julia Barretto Is Ready for Mature Roles, Which Means Living Life on Her Own Terms|Read more »
Culture | By Em Enriquez - Sep 28, 2022 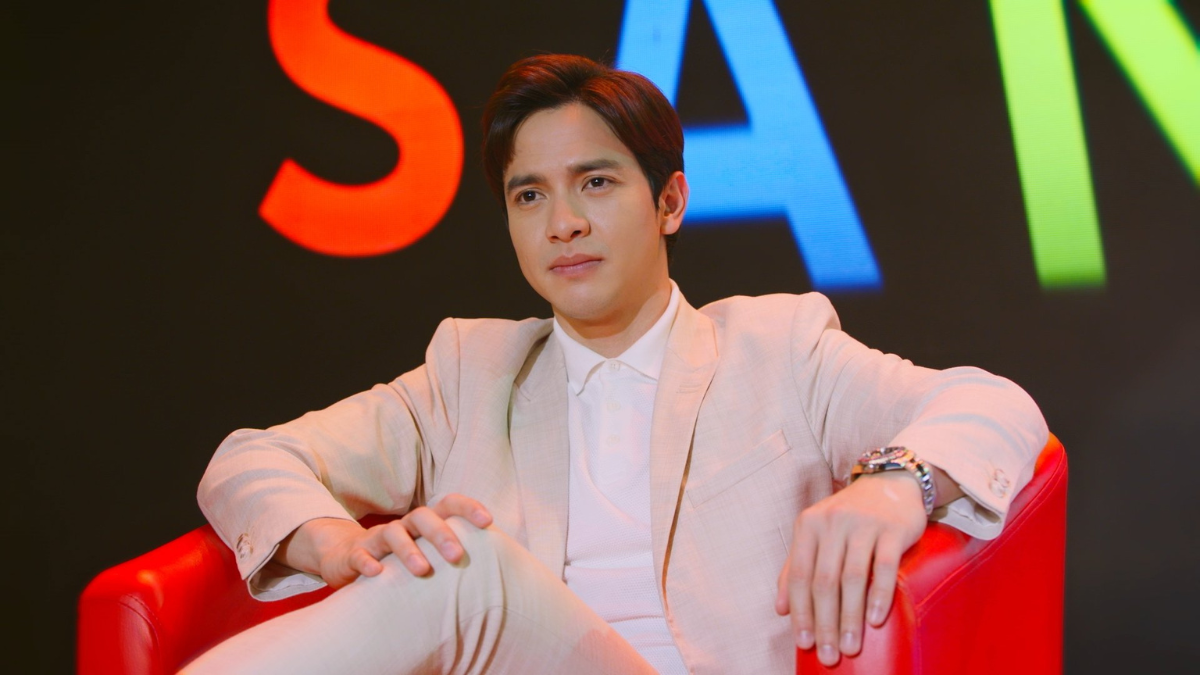 The shows we watch, the music we listen to, and even the food we eat all come with a "K" nowadays. Korean culture has seeped into almost every aspect of the average Filipino's life that it's become pretty inescapable. (Be honest: How many times have you posed for a picture by doing a finger heart rather than a peace sign?)

One strong indicator of this K-obsession is the sheer prominence of K-dramas. Pinoys love these shows so much that, sometimes, they even spawn local adaptations. The latest one to grace our screens is GMA's redux of the hit 2020 show, Start-Up, which stars Bea Alonzo and Alden Richards.

Back in the same year the original version of Start-Up aired, Preview got to talk to Alden about the K-wave, and he had nothing but good things to say about it. "Ang galing ng mga Koreans magsulat ng series. That’s why a lot of Filipinos are really hooked on watching K-dramas. Kasi they’re really good. We have to give it to them," he said.

We got to catch up with the leading man in the latest edition of Summit Sessions, and his admiration for the genre has only heightened since. In his newest teleserye, the 30-year-old is putting his own spin on the much-beloved character of Han Ji-pyeong (Kim Seon Ho). When it came to breathing life into Tristan (Han Ji-pyeong's counterpart in the remake), he wanted to highlight the distinct Filipino culture he would be moving in.

"It's very obvious na everything that Kim Seon Ho did for the role was in the context of the Korean culture. Sobrang laking factor kasi ng culture sa TV series. We're getting the outline of the series [at gagawin namin] siya into our own Filipino version. Since it's an adaptation, dapat yung [sa] atin yung maipakita natin."

"After watching Start-Up, marami akong natutunan. Series here in the Philippines [aim] to be aspirational. Lahat kailangan may matutunang lessons every time they watch. Start-Up is aspirational yet very technical, very realistic about how to create your own companies, how it is in the tech world, how to be your own boss and start up your own business."

He adds that accesibility to these forms of media is a prominent factor as to why we repeatedly clamor for them. "'Di lang kasi K-drama eh, [sa] K-pop [and] Korean food [din], everything is adapted by us. It's because ang dali na ng access ngayon [sa] Korean content."

He even shares that he was never really a fan of Korean cuisine until he's seen tons of dishes served in his favorite shows. "Lahat ng shots [ng pagkain] may ibig sabihin, lahat ng shots aim to be aspirational to the audience. Ang laki ng effect ng shots on how people accept Korean culture."

The Kapuso star goes as far to say that out of all the titles he's watched so far (Goblin, It's Okay to Not Be Okay, and My Name are some of his favorites, BTW), he's never seen a "bad" one. For him, Korean dramas are masterclasses at picking one's mind. He puts it best: "Huling huli nila yung kiliti ng audience."

Catch the pilot episode of Summit Sessions premiering on October 1, 2022 for the full interview.

You can watch new episodes of Start-Up PH on GMA Telebabad every weekday at 8:50 p.m..

Did You Know? You Can Book A Stay At This Luxury Home Featured In K-dramas